Bonander calls out rising alt-right movements in “The Oracle” 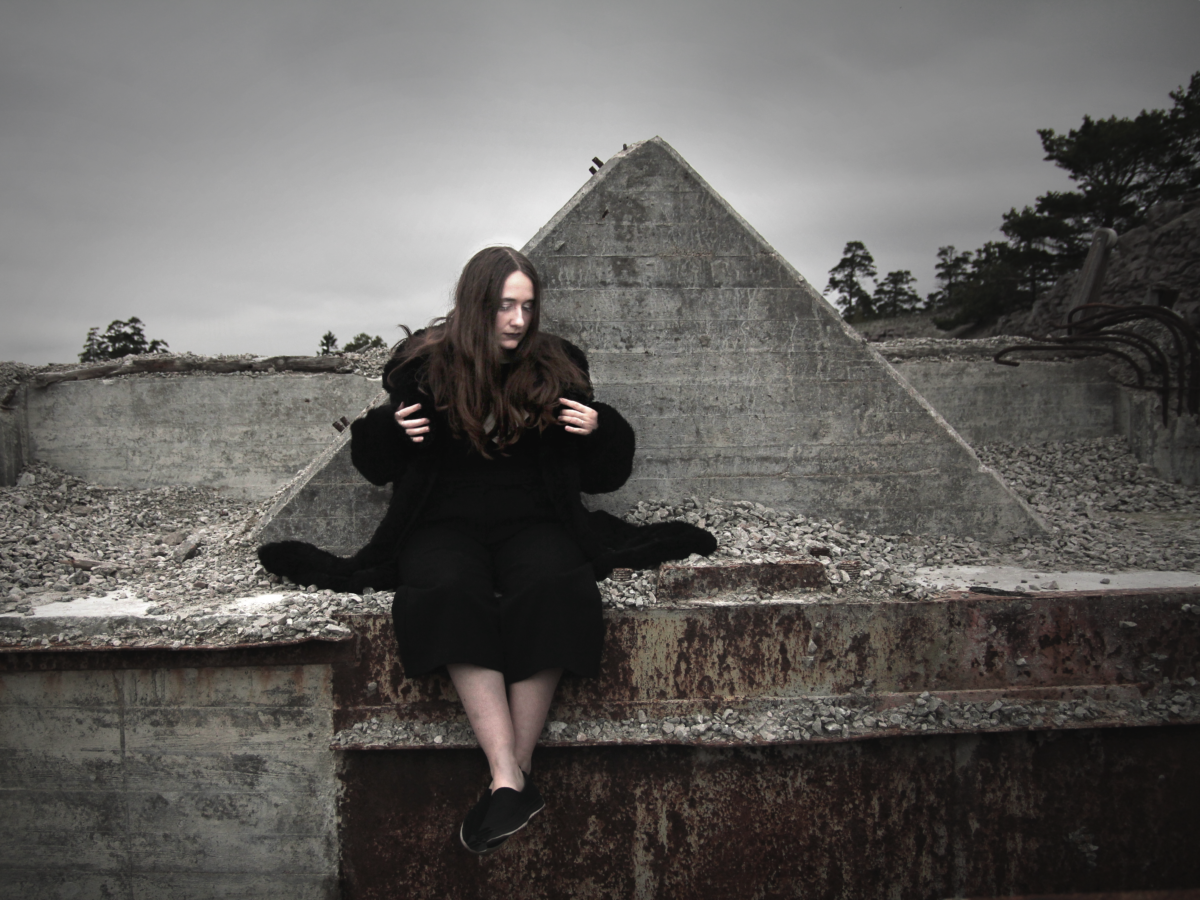 Swedish experimental songwriter and producer Bonander is ready to take action against alt-right movements thanks to music.

If you are familiar with the recent political atmosphere in the Western world, then you are aware that racist, homophobe, sexist parties are on the rise. More and more people feel left out by the system and blame the easiest target: minorities. Trump’s election, Brexit and the rise of these movements all around Europe are all connected. Swedish artist Bonander decided to share her thoughts about the current atmosphere and give a piece of advice to privileged people like her. Here are her words. 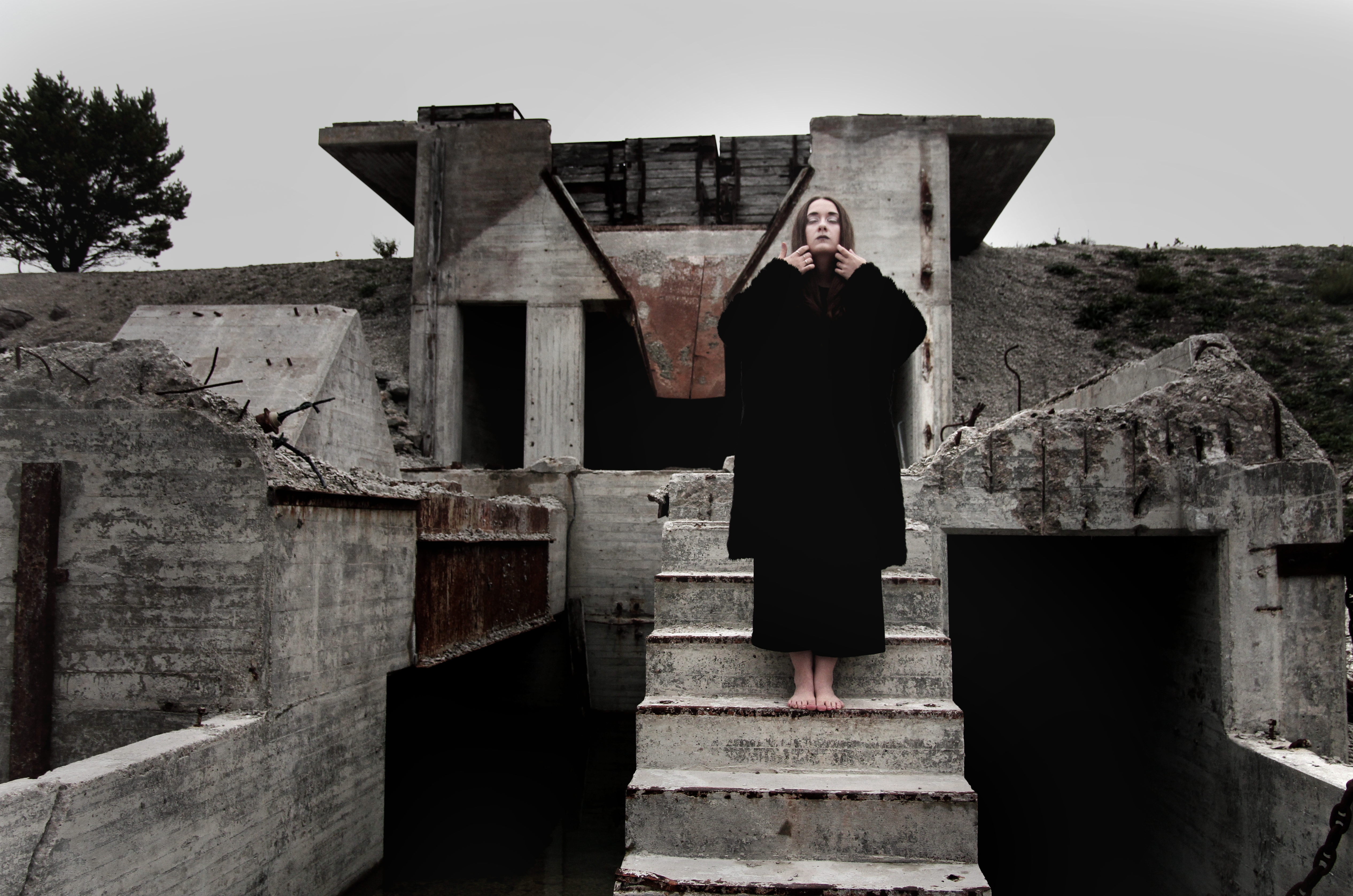 “The Oracle” was, when I wrote it, an outcry for action, especially directed to the privileged white people of the Western World (including me, of course).

I just feel, with the ultra-rights growing power, that we don’t do enough. At the beginning of the song I try to explain how even the most obvious racism slowly get more and more normalized. As we have become used to the ultra-right presence in our parliaments and senates, it’s nothing new that their power is growing. In Sweden the third largest party is an ultra-right, racist one. (They have denied being racist, even though several of their members continue to air racist opinions and “values”. Even though their whole political agenda is racist and antisemitic.) They are just an example of the ultra-right movement spreading through the Western World. And they want to create fear. They want to make an “us” and “them”. They want to strengthen our prejudice.

“It’s not enough to just react. And that is what the song builds up to. It’s a wake-up call.” – Bonander

We have a responsibility to wake up, to act, to put our foot down. We need to read between the lines. We need to speak up when we notice racist comments or actions, even what we might consider “small ones”. I, like many others, have a great privilege, because my freedom isn’t directly threatened by the far right. That’s also why I must act. It’s not enough to just react. And that is what the song builds up to. It’s a wake-up call.