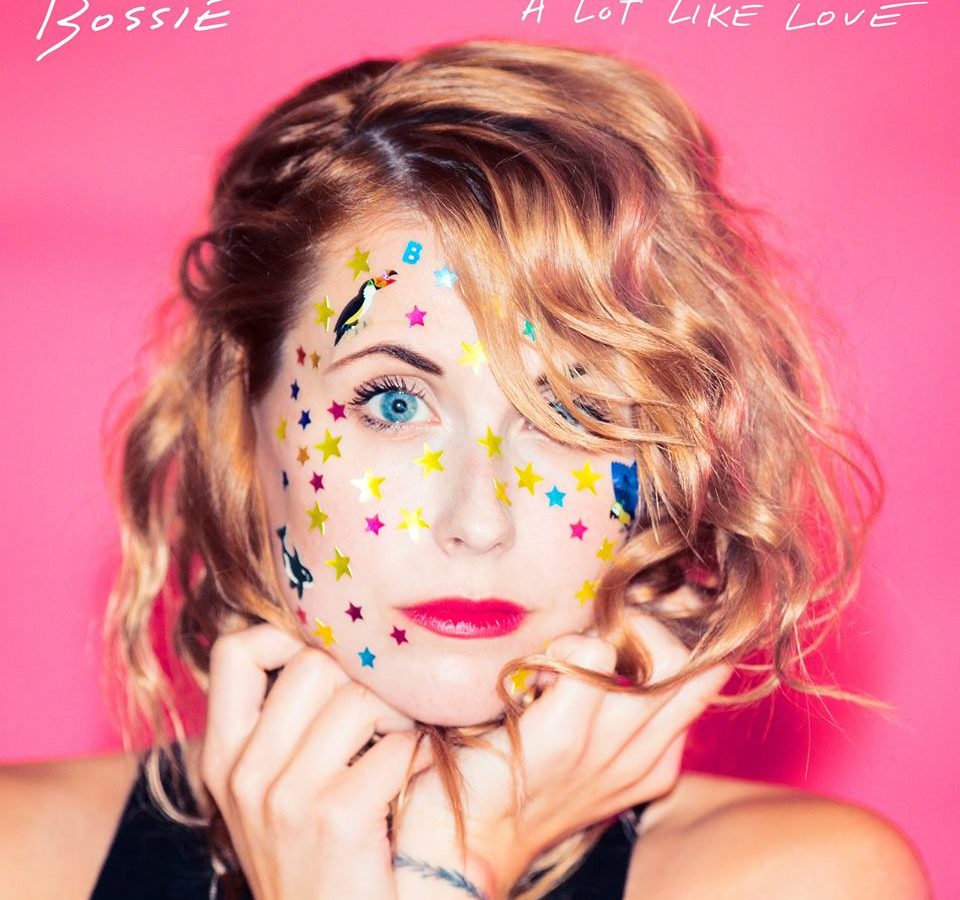 Toronto-based pop rising artist Bossie released her new single titled “A Lot Like Love”, taken from her much-anticipated debut album called “Not Pictured due to be released during the Spring of 2017.

The track deals with the suspicion people have for the relationships they have – if it’s real or not. Douris (Bossie’s real name) says “A Lot Like Love” “deals with her anxieties about relating to people” especially on the internet. She further added that “I have a love/hate relationship with the internet.”

Her style is reminiscent of the ‘80s glitch-pop which prompted Noisey to say, “Bossie has a knack for 80s glitch-pop that calls on all the greats from Cyndi Lauper to Carly Rae Jepsen.” In particular, her singles from 2015 put her on the maps in this genre.

She was recently featured in the September issue of Fashion Magazine and she was listed among the “Five Torontonians to Watch in 2016” by the Toronto Star. So Bossie is definitely one artist to watch next year!