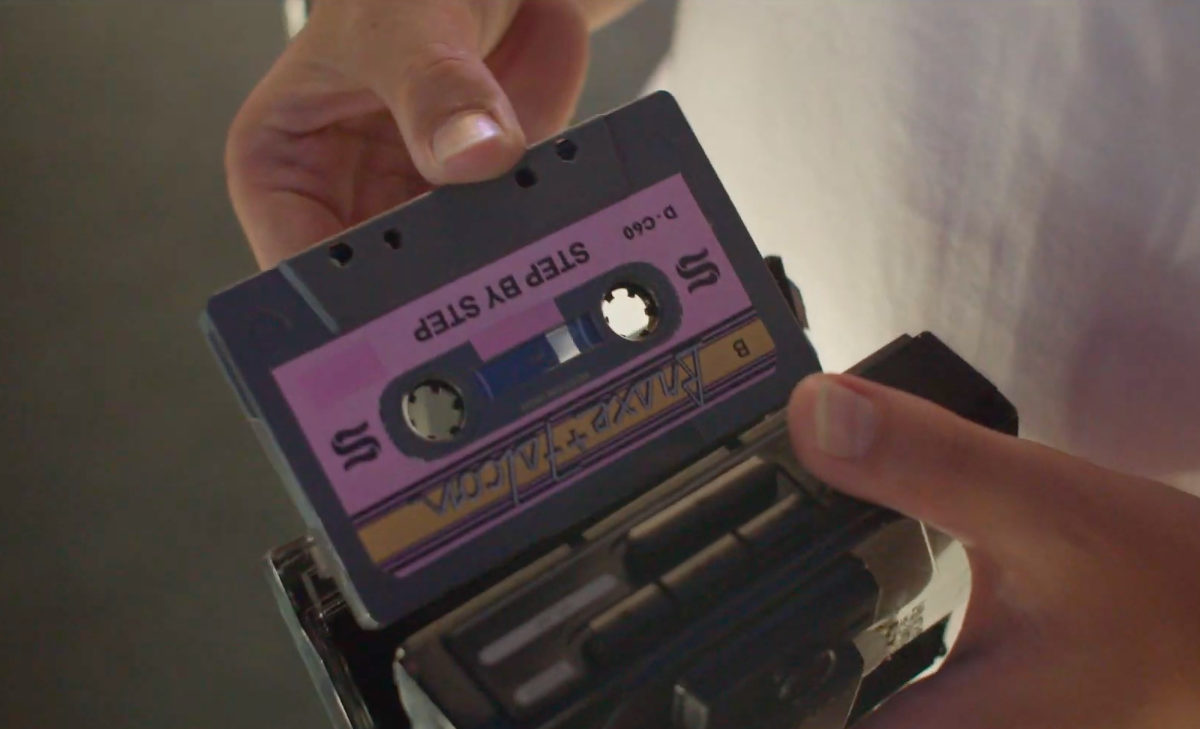 “Step by Step,” taken from Braxe + Falcon‘s Step by Step EP, is out on Smugglers Way, the too-cool-for-you dance and electronic imprint of Domino.

Earlier this year, I was pleasantly surprised when I saw that Braxe, aka Alan Braxe, released a double single with his cousin DJ Falcon. Back in 2000, Braxe won my heart with “Intro,” the French house track featuring Fred Falke that became the anthem of my high school days. Over the years, both Braxe and Falke then disappeared from my radar as my personal tastes progressively moved away from electronic.

Seeing Braxe + Falcon‘s new release was more than welcome, especially since “Step by Step” also features vocals from Panda Bear. Now that “Step by Step” has become a frontrunner for the Song of the Summer, the two house pioneers continue to surf on the hype– Or should I write skate on the hype? They just dropped the “Step by Step” video, directed Toru Tokikawa, which stars the teenage skateboarding prodigy Ginwoo Onodera.