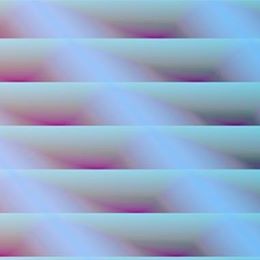 After his cover of a Taylor Swift song got the attention on Hype Machine, Brooklyn synth-pop artist Brain Tan is out with a new single titled “Moth”. The new song has the signature synth-heavy pop sound Rob Arbelo (real name) is known for.

After its release, the cover of Taylor Swift made it to Hype Machine’s Twitter chart. The band continues to find inspiration from the Dan Quayle era despite changing names twice in the past five years. Brain Tan has performed with other bands such as Joywave and Haerts as well as being the soundtrack of TV shows such as Pretty Little Liars, Shameless, The Vampire Diaries, The Fosters, and much more.