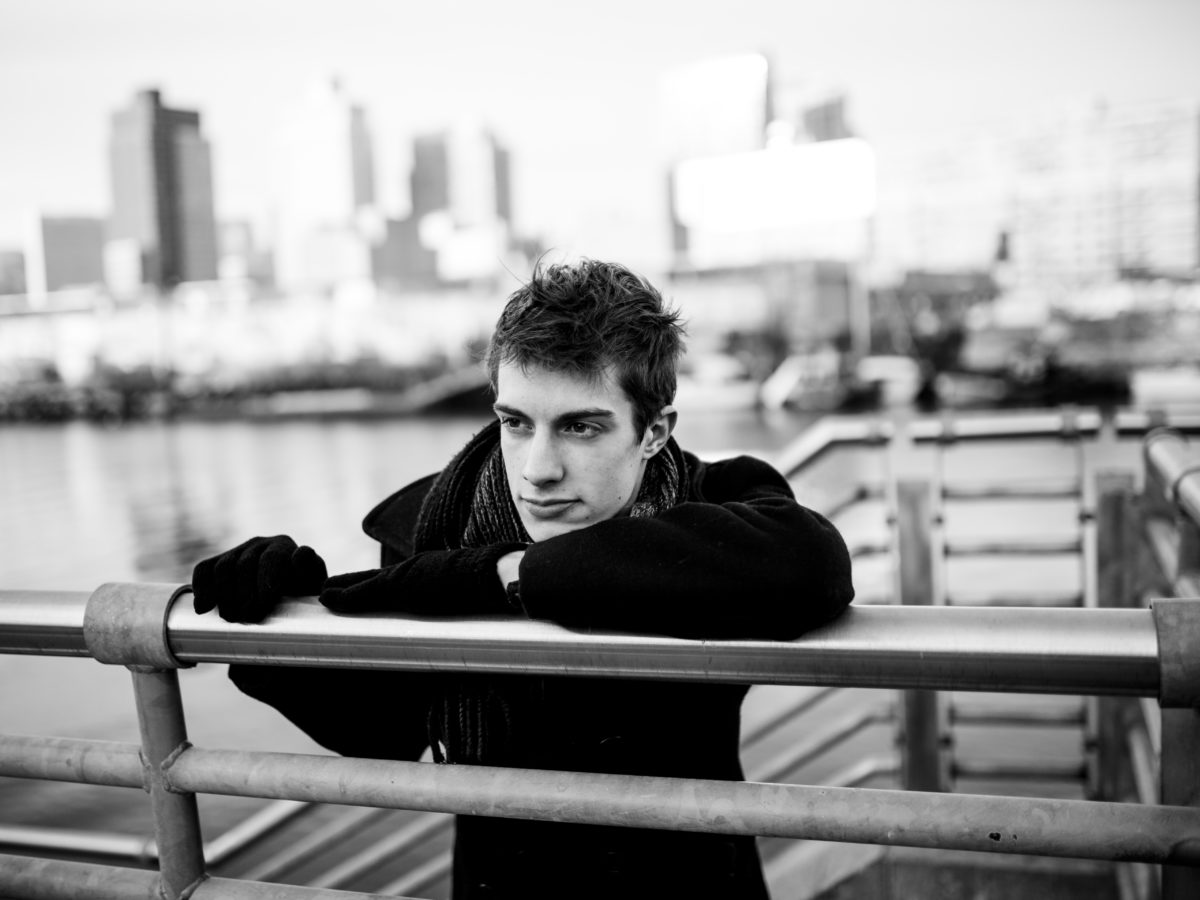 Produced, written, engineered & performed in its entirety by Brooklyn-based artist Cale Hawkins, “Escaping” took form on an iPhone note over the past year. It’s the follow-up to last month’s “Deep Dream” which we labelled as Best New Music.

“Escaping” is his ninth single since he started one year ago. Cale Hawkins is sticking to his plan of releasing new music every 8 weeks: “I’m committed to the art of the single. I think releasing one song at a time is the most effective way to reach folks these days”. Improving with each release, the multiskilled musician doesn’t fall into the trap of complacency which is also the theme of his new single written through the lens of a relationship where both lovers don’t share the same idea of “settling down”.

Initially, Hawkins sings about how inseparable and full of conviction they were. However, as the chorus kicks in, the two parties quickly become aware of their fundamental differences: “I like escaping and you don’t, I reminisce when I’m alone, and you don’t do it too”. As is the custom, Cale’s chorus is instantly memorable and thought-provoking. The urge of wanderlust separates the couple, and this disparity between comfort and growth, motion and stillness; ends up giving away that they’re better off on their own instead of trying to turn the relationship into something it isn’t.

Cale Hawkins’ cracking basslines, playful chord progressions and unconventional arrangements fly in the face of what’s hot at the moment.