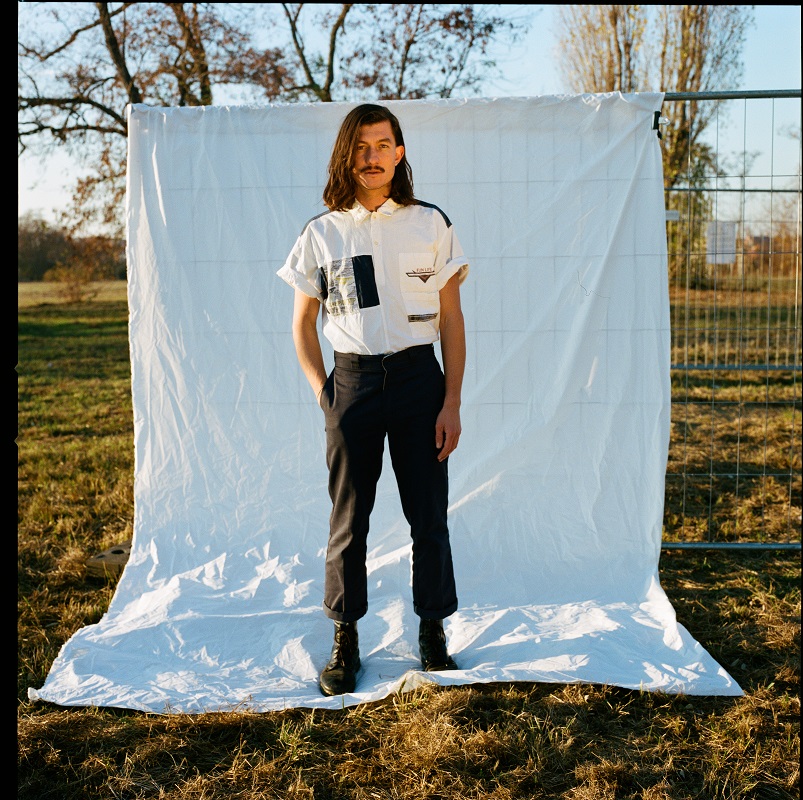 “CBSKY” is taken from Jackson Dyer’s debut album Inlet to be released independently during the year.

Originally from Sydney, Jackson Dyer relocated in Berlin like many Aussie expats in Europe. However, the singer-songwriter and producer recently spent more time “down under”. Since releasing his third EP “Compartments” in 2016, he focused on writing and producing his debut album Inlet in a quiet coastal village north of Sydney.

Surrounded by the breath-taking Pacific Ocean and endless golden beaches, Dyer found himself heavily influenced by this glorious landscape. “CBSKY” embodies the palpable isolation and open expanses of Australia but it is also an introspection evoking conflicting emotions many feel at the start of a new journey, where the changing tide can overwhelm you. He explains:

I wrote CBSKY focusing on the dramatic and often senseless changes and trials that life brings. Facing many doubts and challenges in my own life […] CBSKY helped me reach the understanding that change is inevitable, and that the discomfort it causes will recede with time.

The heart-warming indie effort that clocks in at just three minutes is characterized by dreamy guitar plucks, a colourful amalgam of airy soundscapes and Jackson’s velvety croon. This aesthetic acts like a ray of sunshine on a cold day, illustrating Dyer’s quest for inner peace and positivity. As he stares into the past, Jackson Dyer yearns for the calmer seas beyond the breakers. Check out the symbolic redlight monkey-directed music video shot in Mallorca below.