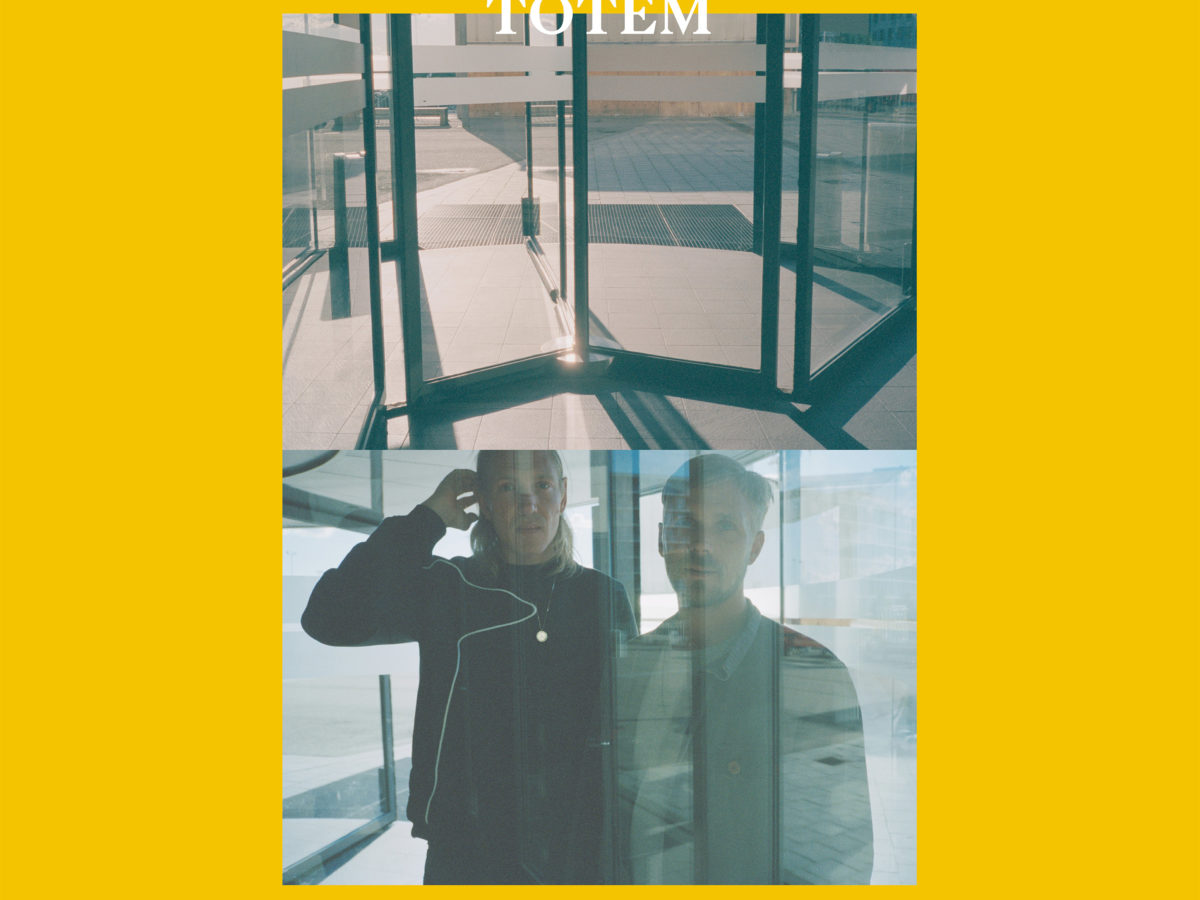 I tried to play Cancer‘s “Totem” at work – my colleagues didn’t like it. I tried playing it at home – my girlfriend didn’t care for it. Then I tried to read reviews about it – and some people hated it. And I must say I can understand why. It is not the kind of music that I would normally listen to on my own. But what kind of music, exactly, is it?

By questioning that, you got the main explanation of most people’s difficulty to get Cancer (pun unintended). The guitars feel 90’s: they are raw and yet melodic, playing mostly on major and minor chords with an almost obsolete penchant dated reverbs, like in the fifth track of the album, “Errors.” While psychedelism seems nowadays to consistently dig into 70’s rock and funk – see Drugdealer, Connan Mockasin, Tame Impala, The Flaming Lips – Cancer feel a whole lot closer to us – and hence, further, since it is not as appealing or exotic as said influences. While you can’t be wrong hinting at an era that most people weren’t born in, playing music sounding like your teens, is bound to trigger unforgiving reactions.

Cancer‘s “Totem” can sound familiar, appealing, exotic, or frightening; for worse or for better

Yet, the trickiest part of Cancer‘s music is, of course Nikolaj Manuel Vonsild‘s voice, and his exceptionally fast vibrato. When it was hidden by heavy beats and loads of overdubs in his previous band, When Saints Go Machine, here it appears completely bare, allowing the emotions that only a disease like the one that gave its name to the project can channel, to make their way to our ears. And if you pay attention to the ease with which the words flow, carrying self-destructive lyrics, you will soon see that this uncanny way of uttering is as authentic as you can get. Which doesn’t prevent them from seeking inspiration everywhere, even when they sound too mercurial, too fleeting to really be conscious of it. A song like “Savage” gives a good clue about how far and wild these inspirations go. When you made your mind up about Cancer being a rock band, it offers you an unexpected blend of fusion jazz and electronic music.

Although Danish from head to toes and Scandinavian in every note, I could not help but notice – or imagine ? – an odd proximity with African music. Was it the hypnotic rhythms and repeated incantations? Or, again, this outlandish voice, inhabited by death – isn’t “Die One More Time” the title track of the album? -, sometimes reminiscent of Nina Simone forgetting herself in “Sinnerman”? Although sin is never a notion that pops up in the album, the general feel acquaints to something very similar, a mix of guilt, regret, pessimism and an inability to express. Is music, then, the only confession possible? Or, as suggested by the name of the album, “Totem,” is this voice a message in a bottle, tossed in hope that it should be picked up by a mythical father figure?

While my personal tastes in music make it difficult for me to become a big fan of Cancer‘s music, I cannot remain insensitive to their approach. From time to time, maybe because it reminds me of the kind of rock music that I used to hear as a child, it does hit me right, like in the Nirvana-like closing song of the album, “This Is Where It Hurts.” And the lyrics, hermetical and haunted, don’t fail to arouse my curiosity. If I had to regret anything about the album, it would be that it lacks this little something that can’t be described and that has nothing to do with the quality or the honesty of the musicians. That little something that can lie within a third musician or a visionary producer. Let’s hope they find it soon, for they deserve it.