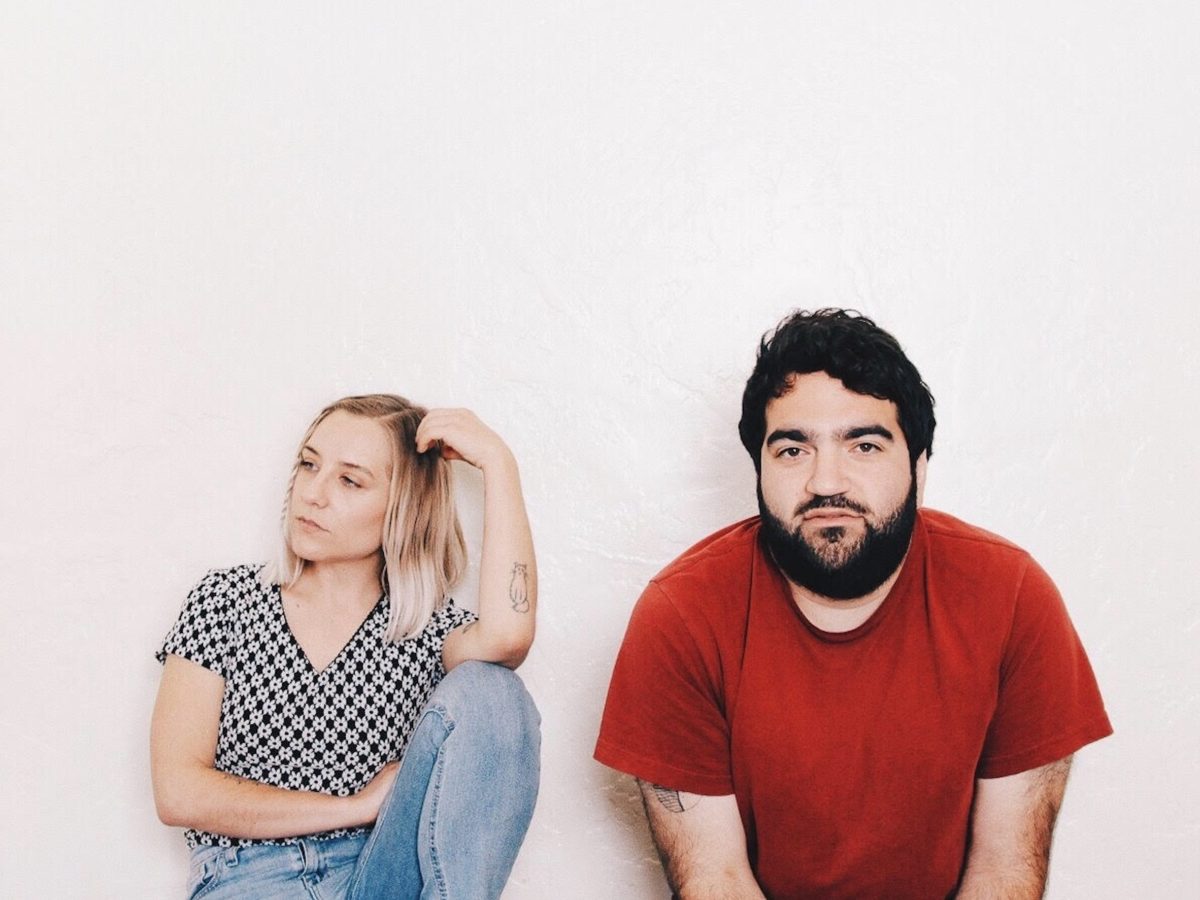 Cape Weather‘s newest single starts sweetly, with vocalist Natalie Smith singing, “Chasing you / Feels like chasing the wind / With dust in my eyes / Don’t know where to begin.” The single’s pronounced baseline, euphoric drums, and saccharine overtones create a beachy sound that combines the pathos of Shopping with the ethos of Best Coast.

“Try Harder” is easy listening, showcasing a lackadaisical vibe that sounds like it came from musicians that have been collaborating with each other for ages. Despite this, Cape Weather are a relatively new venture. The band is mainly comprised of Natalie Smith and Eric Jackowitz, though their constantly evolving touring band includes members of M83 and Ryan Adams‘ band. The pair met at the acclaimed Berklee College of Music located in Boston, Massachusetts, where they became fast friends. Since, they’ve released myriad projects of their own under a variety of different monikers. Eventually, they began making music together from a distance while Jackowitz was on the road with another project and Smith was living in Los Angeles. While some might assume that this distance would cause a fragmented sound, the project instead bleeds a placelessness that allows it to be universally relatable; Cape Weather belong nowhere and everywhere. Furthermore, their bi-coastal origin adds to the surprising meld of perceived opposites: the expertise that comes with a Berklee background combined with the carefree style common among those in the West Coast scene creates a perfect blend of relaxed perfection.

With Smith‘s poppy vocals and the upbeat riffs, “Try Harder” is a sweet listening. However, upon further inspection, the track has a deeper meaning. Cape Weather explain, “‘Try Harder’ is about giving it your all and wanting the same in return.” This tension– this need– is apparent, but it doesn’t pull focus from the danceable ear candy presented by Cape Weather. Check out their new single below, and look out for more new releases from this exciting project.