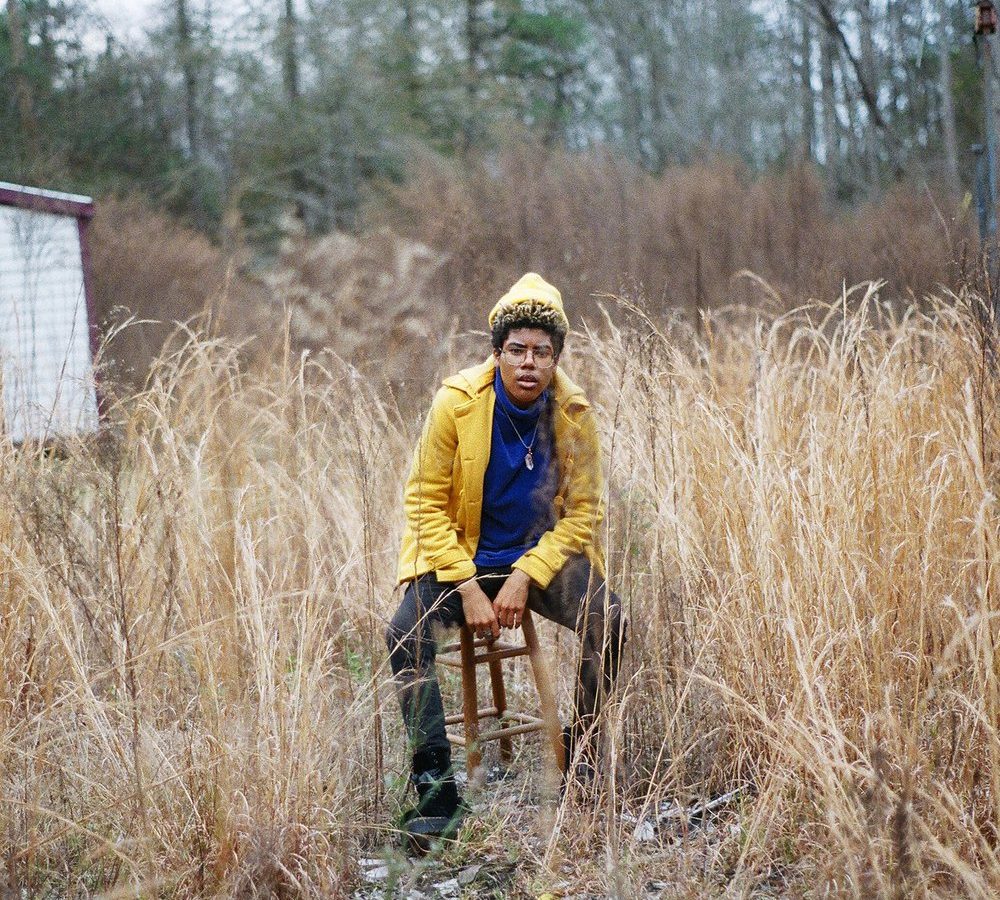 “Forces” is taken from CARLA.’s upcoming The Barbie EP out tomorrow.

With raw, serrated bass to grab your attention and sly bars to keep it, “Forces” is a track that gets its point across, well, forcefully. Produced by Miami-based artist Disrespecto and hailing from southeast Georgia, CARLA. makes the most of all hundred-and-five seconds here, as she shows us how to tip-toe through a minefield.

For lack of a better word, the beat here really is explosive – something like a slightly toned down version of XXXTentacion’s apocalyptic firestorm, “Sippin’ Tea In Yo Hood”. Between the speaker-straining bass hits, though, CARLA. keeps her cool to the utmost degree, and drops line after line of cutting, witty lyrics that really give the impression that it’s time to shut the fuck up and let CARLA. speak. Lines like “Overly exaggerated, you seem kind of fabricated” give off a slick vibe vaguely reminiscent of “Doris”-era Earl Sweatshirt, but with less of a hard edge and more of a sharp one.

CARLA.’s next project, The Barbie EP, is out tomorrow in anticipation of her next album set to come later in the year. As she explains it, “The EP is mainly just me talking my shit, but still remaining personal to myself”…seems like a good compromise.