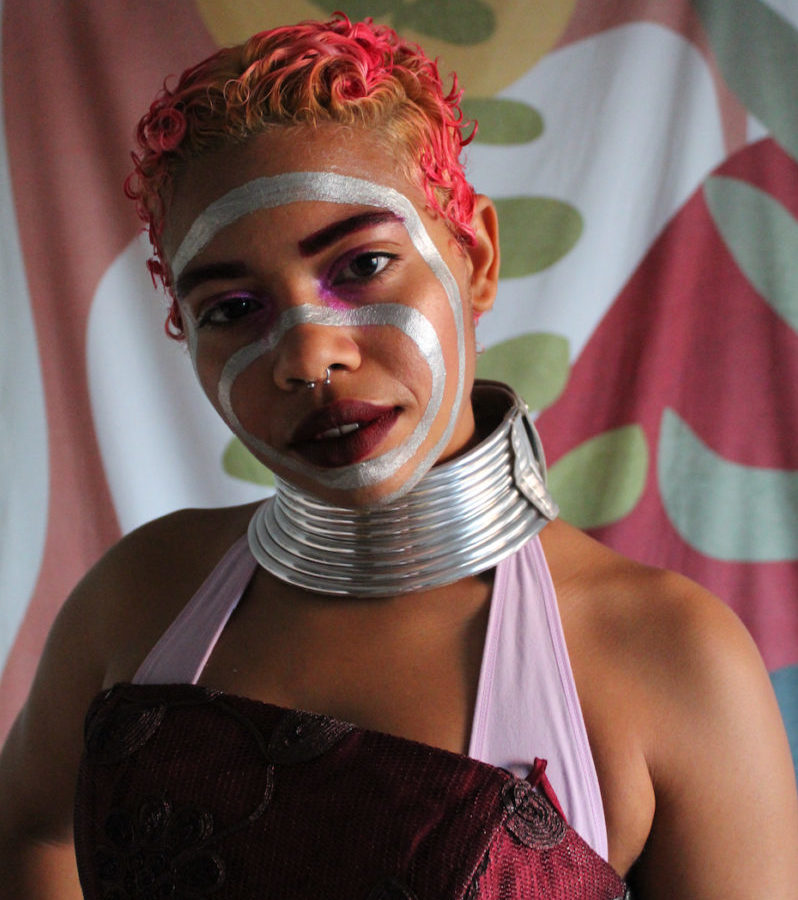 We’ve got big sounds coming your way today courtesy of Creatrx, a self-proclaimed queer ATLien currently living in Brooklyn. The track is “RUN” – a hard-hitting banger with the energy of a revolution coursing through it. An anthem for an uprising, a message of solidarity and action for the disenfranchised, and a pure and simple firecracker of a track, “RUN” makes it clear that Creatrx has no interest in holding back.

It only takes seven seconds for things to get down to business on “RUN”, with Creatrx coming right out of the gate taking ownership of your speakers. There’s a huge bite to the delivery and the lyrics alike here (see: “Still decolonizing pussy, so I can’t fuck you”), seeing a return to form for that somewhat lost art in hip-hop of making a message resonate. Addictively frantic, the production feels to be constantly boiling under the surface with its clattering drums and air raid sirens, infusing the song with the same sense of a freshly imminent call to action that’s arisen across the world lately. Creatrx really puts it best: “I made this song in Jan. 2020, which felt like a precursor before the current uprisings. I made this song for black girls, trans, queer & gender expansive folk to fuck shit up & claim what is our’s. I pray people break shit (like white supremacy) while listening to my song.”

Before things wrap up, we get to hear a full flip from the heavy hip-hop vibes to something a little more psychedelic. Still with a sharp edge, “RUN”‘s outro gives a glimpse into the full well-roundedness of Creatrx’s sound with its ghostly vocals and haunting vibes.

Walking the walk as well as talking the talk, Creatrx will be donating half of the Bandcamp proceeds to Activation Residency and For the Gworls, two black, trans-led organizations doing good in the world. With the momentum of an awakening world to get it firmly rolling, “RUN” is a clear must-listen. 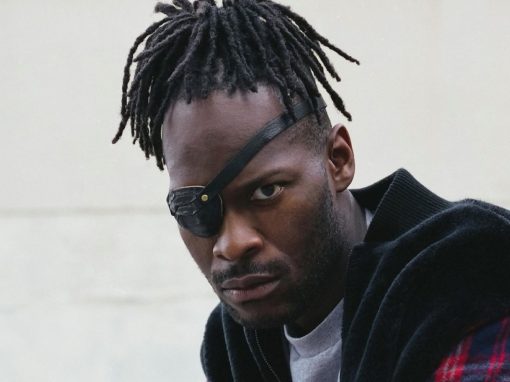 Zebra Katz hits hard on ballroom-inspired banger “IN IN IN”

Zebra Katz‘s new track, “IN IN IN”, is out on ZFK Records and is the first track taken from the

END_OF_DOCUMENT_TOKEN_TO_BE_REPLACED 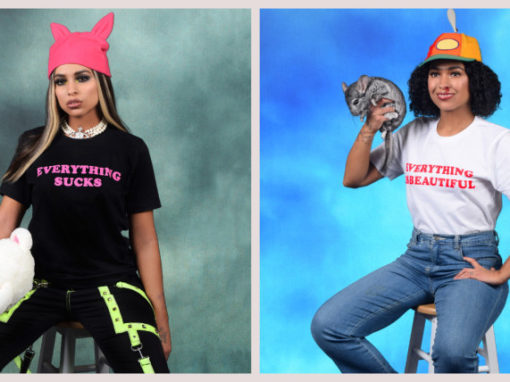 Princess Nokia‘s companion albums, Everything Is Beautiful and Everything Sucks, are out now. From her breakthrough mixtape 1992 to her