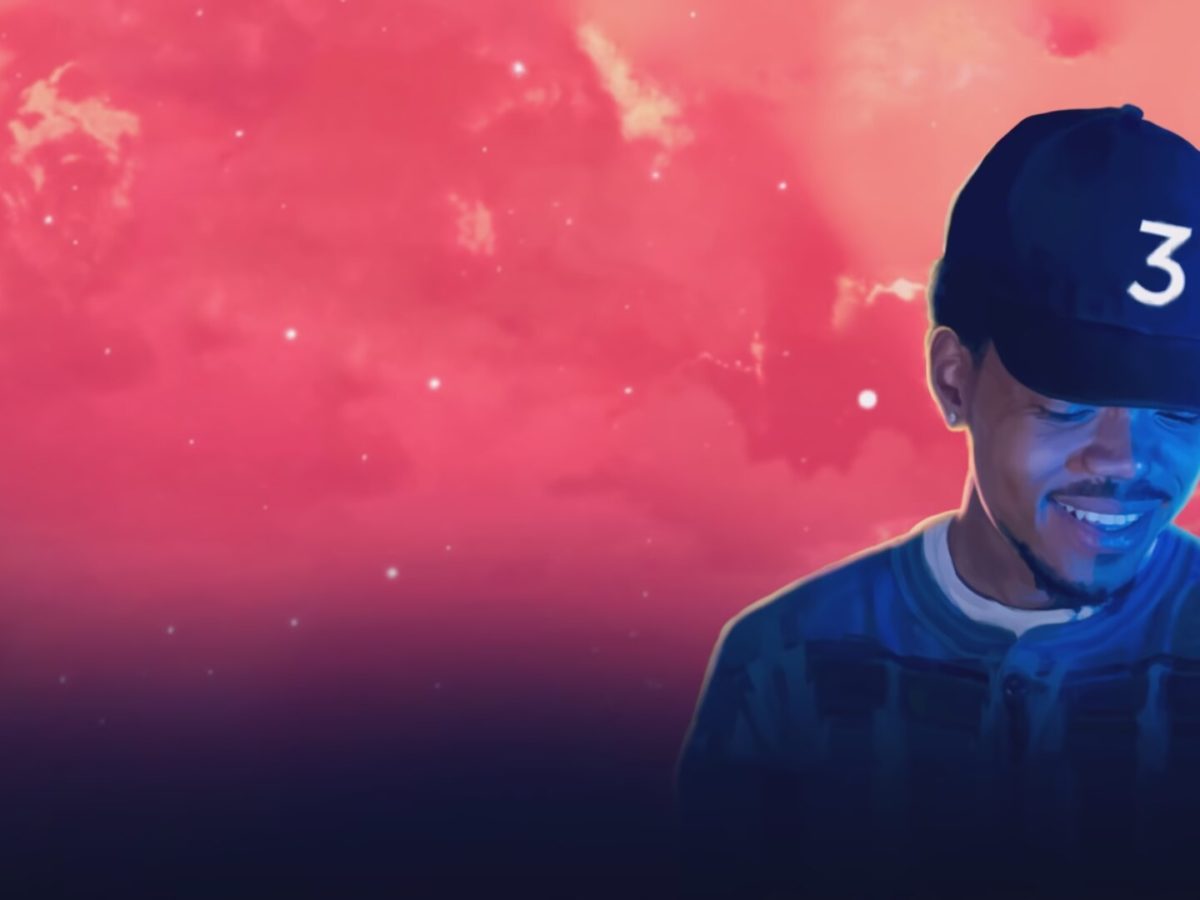 “Coloring Book” may have its downfalls as a complete project, but there are select tracks off this tape that earn a great deal of worth in Chance The Rapper’s catalog. Among these there is one particular song that steals the show: “How Great” featuring the elusive Jay Electronica and My Cousin Nicole. This track comes through late in a project that is underwhelming in many ways and resurrects the performance of the tape by giving the listener something spectacular to listen to upon their next full listen.

“How Great” is another highlight from the Chicago’s star Chance The Rapper.

With a simple, steady beat featuring calm bass and claps along with subdued but effective samples, the stage is set for two verses of superb lyricism. First comes Chance, bringing his wordsmith A game to the table as if he knows full well what Jay Electronica is preparing to deliver. With a tight-knit flow and a neatly packed rhyme scheme, Chance delivers bar after bar of well-laid lyrics. This verse follows the gospel theme of the song with impressive lines such as, ”Devil will employee of the month by the dozen/’Til one score and three years from the third when he doesn’t,” weaving together references both to religion and his own artistry.

It should also not be forgotten that singer My cousin Nicole leads off “How Great” with a lengthy gospel segment that brings a great deal of heart to the track.

Nevertheless, it is arguably Jay Electronica/u> who rallies the track and, in many ways, the entire mixtape. Electronica brings heavy lyrical content to the table with lines such as:

In lines like these, Jay Electronica takes the theme of Chance’s song and brings it to depths that surpass what any listener would expect off a Chance project.

Electronica’s level of talent does not take away from what Chance does for this track, however, it simply compliments and improves it. With Chance The Rapper spitting at his best and Jay Electronica doing what he does best, “How Great” is a track to come back to over and over again.