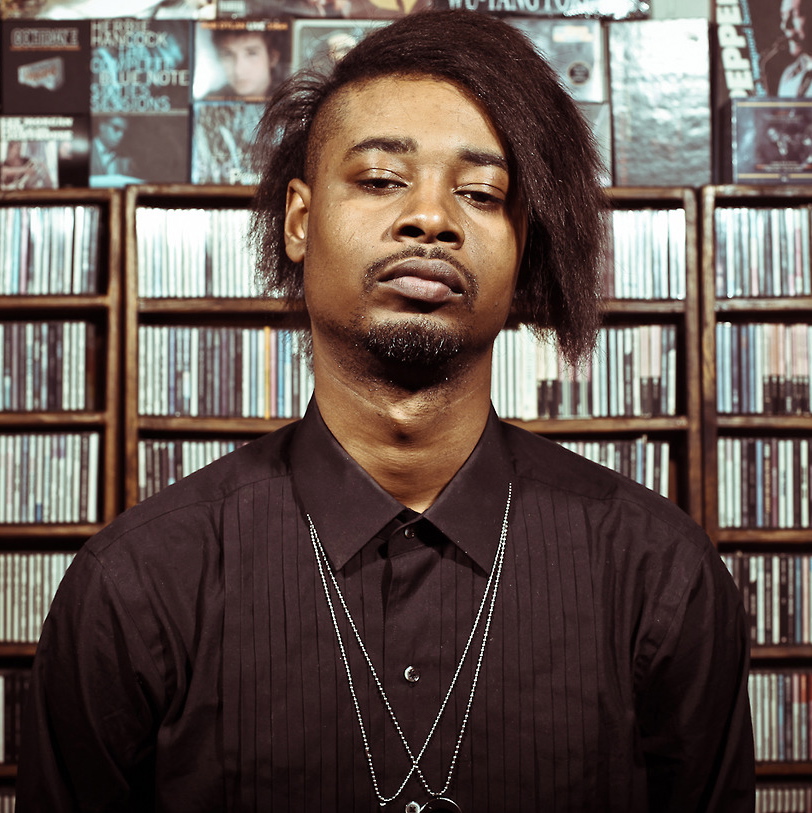 Some piece of the reasoning, however, may be found in the first verse when Brown spits:

Danny Brown proves that he is consistently impressive with his racing, frenetic drug-related new track “Ain’t It Funny”; a highlight taken from his new LP “Atrocity Exhibition”!

The entire track is filled to the brim with the detailed horrors of drug addiction. What’s truly great about “Ain’t It Funny,” however, are the beat and Brown’s technical abilities.

The production on this track gives a perfect backdrop to his words. There are pounding, marching drums with after effects that make them sound like quick, heavy robotic footsteps. Topping them off are pulse-raising synths and the general air of a nervous breakdown. Props to Paul White for crafting this perfect sonic setting.

Danny Brown does not waste this quality instrumental in any way whatsoever. His damn near spotless flow chainsaws through the beat as if he was born to rap over this track. He completely knocks the beat over on its head while sounding calm and cocky yet almost frantic. His rhyme schemes are on point as well, as seen right at the beginning of the track with the first lyrics, “Verbal contour, parkour with the metaphors.”

Among many other qualities, the rapper has so far proven to be consistently impressive. “Ain’t It Funny” is yet another great example of this.

Danny Brown‘s “Ain’t It Funny” is featured on our daily-refreshed Spotify’s playlist: Daily Dose For Music Junkies! You can stream his whole LP “Atrocity Exhibition” there.