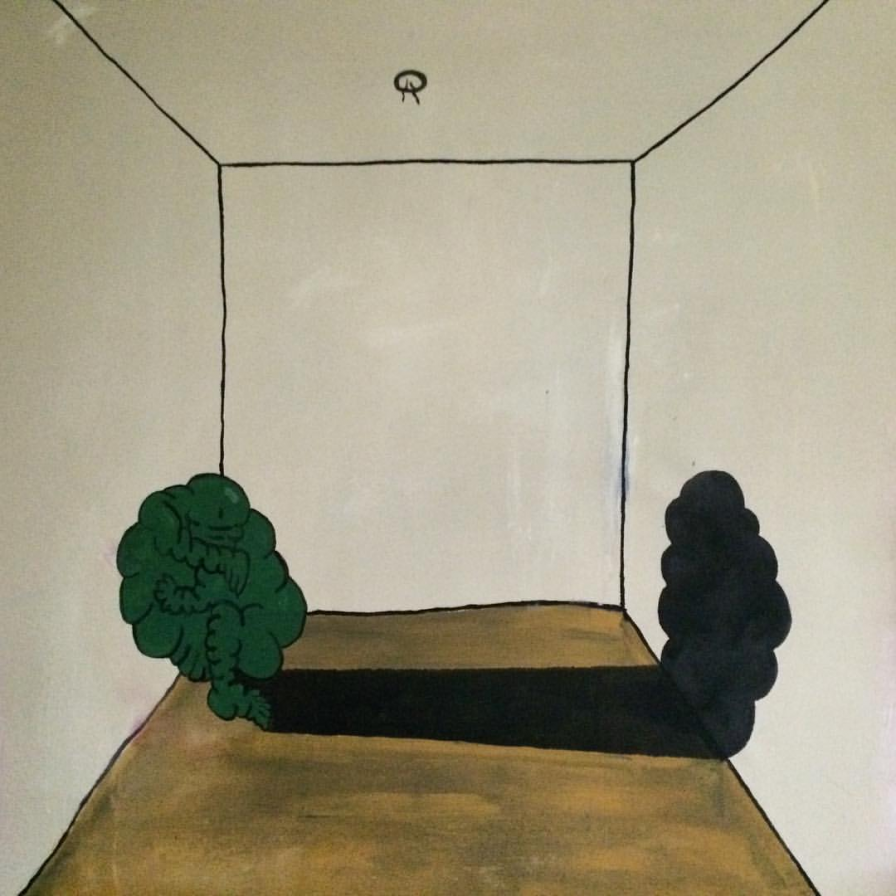 “Can’t Stay The Same” is the follow up to Uncle Meg’s 2015 debut album “Bug”. It sheds some of the pop-rap feel of hits like “Taylor Swift” and “Bug” for a more laid back and contemplating tone. However, this approach falls short as Uncle Meg often misses the mark with his rapping and John Debt’s contribution to each song rarely comes across as anything other than a creative attempt at humor music.

Uncle Meg is not an excellent rapper and his strength predominantly lies in his singing which is quite enjoyable: his voice is light but commanding of attention and his attention to tone is certainly notable. About his rapping, it mainly consists of slightly cringey lines such as:

Bars like this simply exhibit a weak grasp on penmanship and give off a sense of lackluster effort. Another issue is Uncle Meg’s flow. While it is often on track, he sometimes ruins a good flow pattern with an underdeveloped rhyme scheme or a bit of a corny finish. These occurrences added up chip away at a rap record quickly. That being said, his rapping is certainly preferable to that of John Debt. On “Spella”, Debt yells and grunts abrasively about vampires in such a way that it feels like he has lost grip with what he is in the booth to do: rap well.

Uncle Meg has progressed in some aspects on “Can’t Stay The Same”, but still carries much of the weaknesses as he showed on his last effort.

MC John Debt’s appearances on most of the other tracks on this album are not all too different. His primary weakness as an MC is his overdoing of the theatrics. As said earlier, it almost seems as if he is completely joking across this project. It does not seem that he has no potential as a serious artist, he simply has more refining of his delivery and writing to do.

The messages on this album are often interesting as Uncle Meg and John Debt explore love, gender, loss and much more. Unfortunately, the way they deliver these messages is so flawed it becomes hard to focus on what they’re trying to explore. The production on “Can’t Stay The Same” is not typically problematic. It can be a bit disoriented, such as on “Leave So Soon” where bubbling synths are met with sharp hits and a stumbling bass line. This mix comes across as a bit messy but it is somewhat fitting for the exhausting stammering of John Debt. On “Resistance”, the beat features a solid and devious electro arrangement with a slightly whimsical pop up of synths and clap patterns. Here, it is enjoyable and matches the two rappers’ tones well.

Uncle Meg has progressed in some aspects on “Can’t Stay The Same”, but still carries much of the weaknesses as he showed on his last effort. “Can’t Stay The Same” has some interesting production and enjoyable vocals on the part of Uncle Meg but ultimately falls short due to the subpar rapping it is centered around. The decision to feature John Debt on every song proves to be a bad one for Meg, but there does seem to be some bit of potential in this MC.