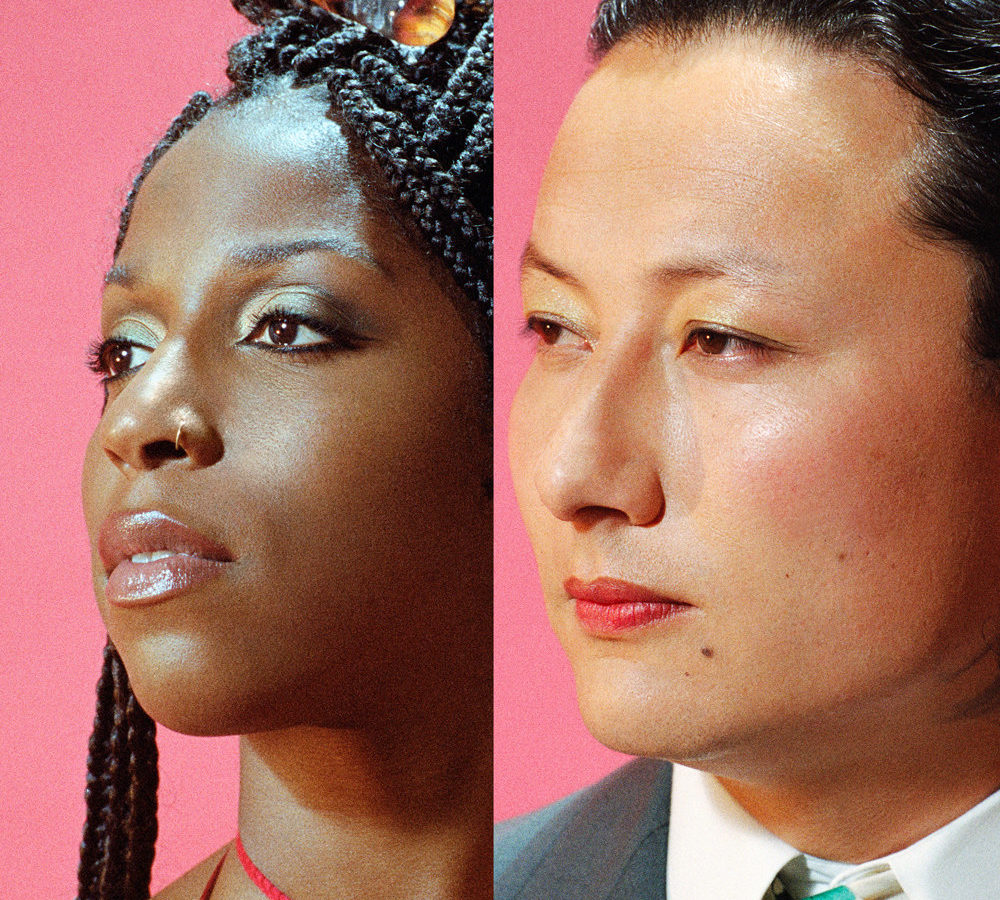 Charlotte Adigéry and Bolis Pupul‘s “Thank You” is out now via Deewee.

If you follow HighClouds, then you’re already familiar with Charlotte Adigéry. But did you know that most of her music was made in collaboration with Bolis Pupul? “We are a duo, and always have been,” stated Adigéry on Facebook. Both signed on Stephen et David Dewaele‘s label DEEWEE (2 Many DJ’s, Soulwax), the pair reintroduces itself with an ironic new track, “Thank You,” co-written and co-produced with Soulwax, which acts as a middle finger addressed to all the people who generously offer them “unwanted unsolicited opinions” about their look, music, and art. Reminiscent of Marie Davidson‘s “Work,” in the way it balances empowering message and sarcasm, “Thank You” is also a hell of a club banger.

END_OF_DOCUMENT_TOKEN_TO_BE_REPLACED 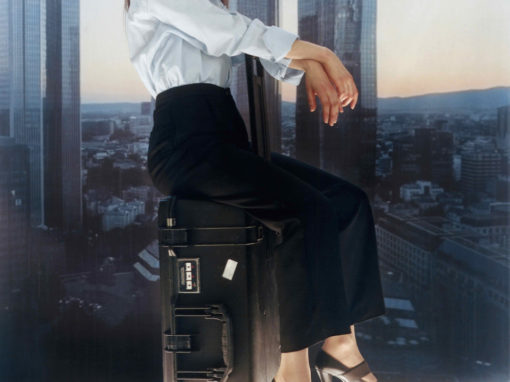