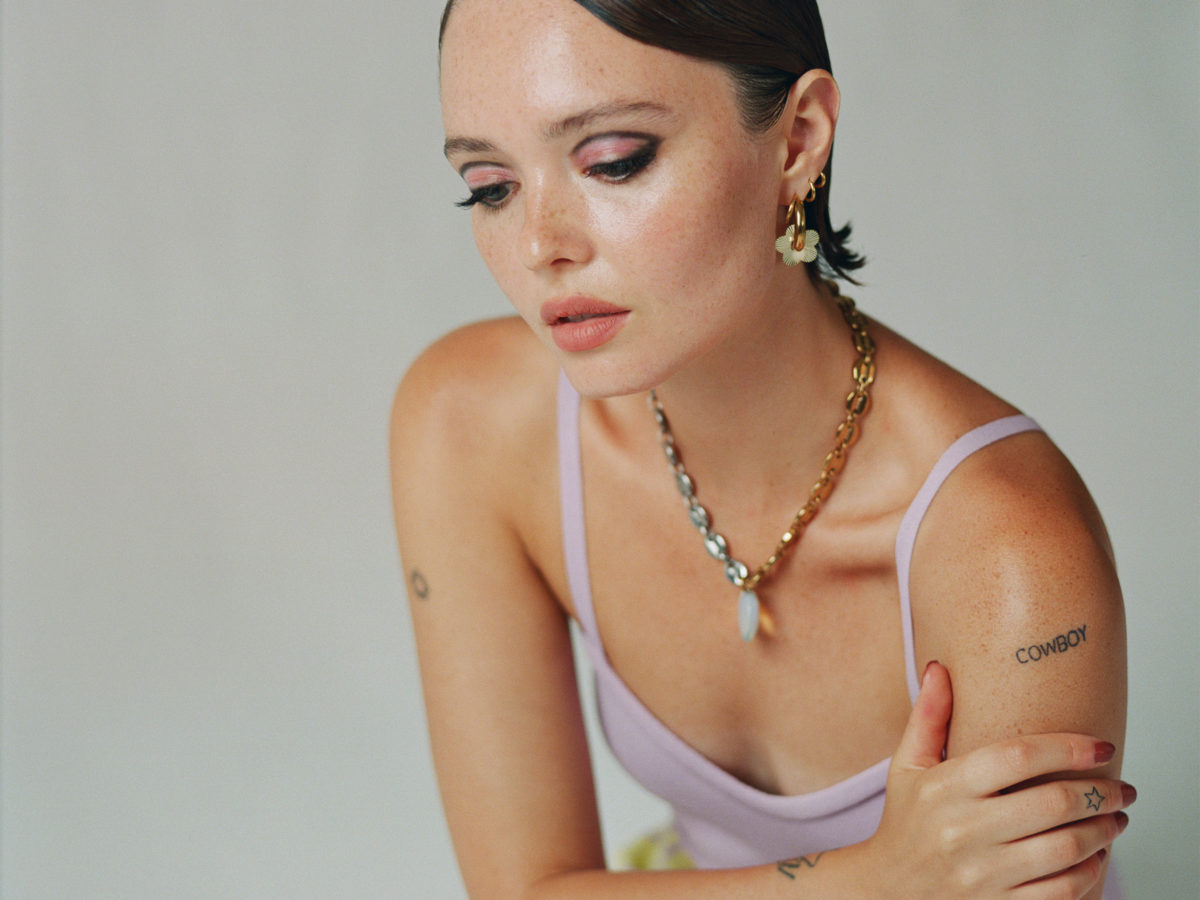 Based between Philadelphia and New York, Bernardo Ochoa aka Panther Hollow carves out sunny, distorted lo-fi. It makes sense then, that he should pair up with Charlotte Rose Benjamin, an indie pop gem who he regularly produces with. This is exactly what happens on “Louis Pt. 2,” the laid back, guitar led jewel that closes Charlotte Rose Benjamin‘s freshly released debut album, Dreamtina. The sun drenched crooner of a track oozes slacker goodness, with fuzzy vocals and clean, jangling guitars swirling.

Panther Hollow said of the track: “This is my first time performing almost every element of a track. I played drums, bass, guitar, mandolin, and synthesizers on this song. I made most of the instrumental recording all at once, but I was having trouble coming up with a melody. Around the same time, I was working with Charlotte Rose Benjamin on a song called “Louis”, and for the life of me I could not get the chorus out of my head — even though this song is pretty different from “Louis”. Eventually I gave up running away from the melody and showed Charlotte the instrumental and asked if she’d like to collaborate on the track.”

Boasting tenderly yet sombre plucked guitars and a softly stoic drum beat, Charlotte Rose Benjamin and Panther Hollow’s “Louis Pt. 2” feels like a rowing boat pushed gently off the beach, a Chinese lantern released into an inky sky, the end of a bittersweet summer as the season turns to autumn. It’s ultimately a track dripping in comfort, possessing a soothing energy that waves the listener fondly on their way after listening to Dreamtina in full, something that is highly recommended. 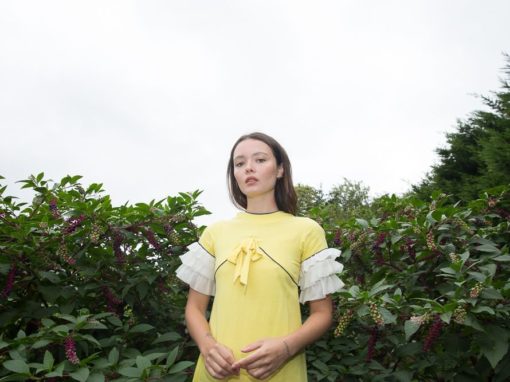 Charlotte Rose Benjamin’s “Deep Cut” is out today on dreamtinarecords. Like any pretentious music nerd, many of my favorite songs

END_OF_DOCUMENT_TOKEN_TO_BE_REPLACED 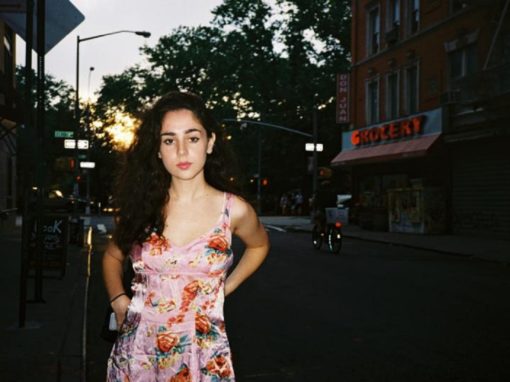 Samia‘s new single “Milk” is out now on Grand Jury Music. Following up on “21”, New York native Samia is