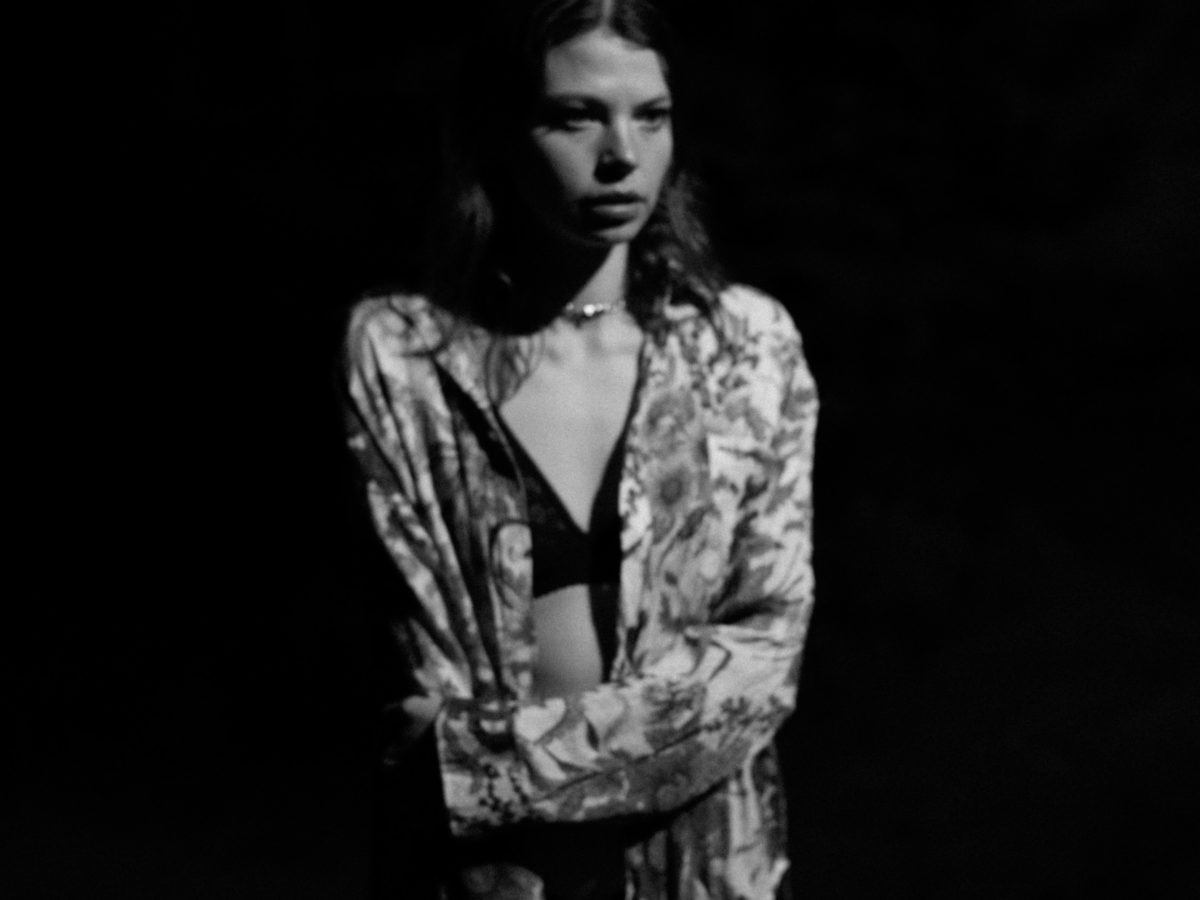 One half of Kllo (the other being her cousin Simon Lam) since the formation of the duo in 2014, Melbourne’s Chloe Kae has now decided to express her creativity in solo. “It has been an amazing experience working exclusively with Kllo, but it feels like the right time to step out on my own, connect with other artists and experiment a little more,” she explains.

Coming with this good news, the artist, who is now based in Los Angeles, has just unveiled two new songs, which actually operate as an extension of the duo’s music. Produced by Machinedrum, the melancholic and airy main single, “Misconception”, recalls the excellent R&B of “Potential” and “Back To You“. With its propulsive electronic beat and UK Garage inspirations, the B-side track, “Recluse,” is more reminiscent of their 2017’s album Backwater. Two complementary directions that prefigure something even more exiting: an upcoming album, due out later this year.

Watch the accompanying visuals of “Misconception”, that Chloe co-directed with Edward Goldner, below.