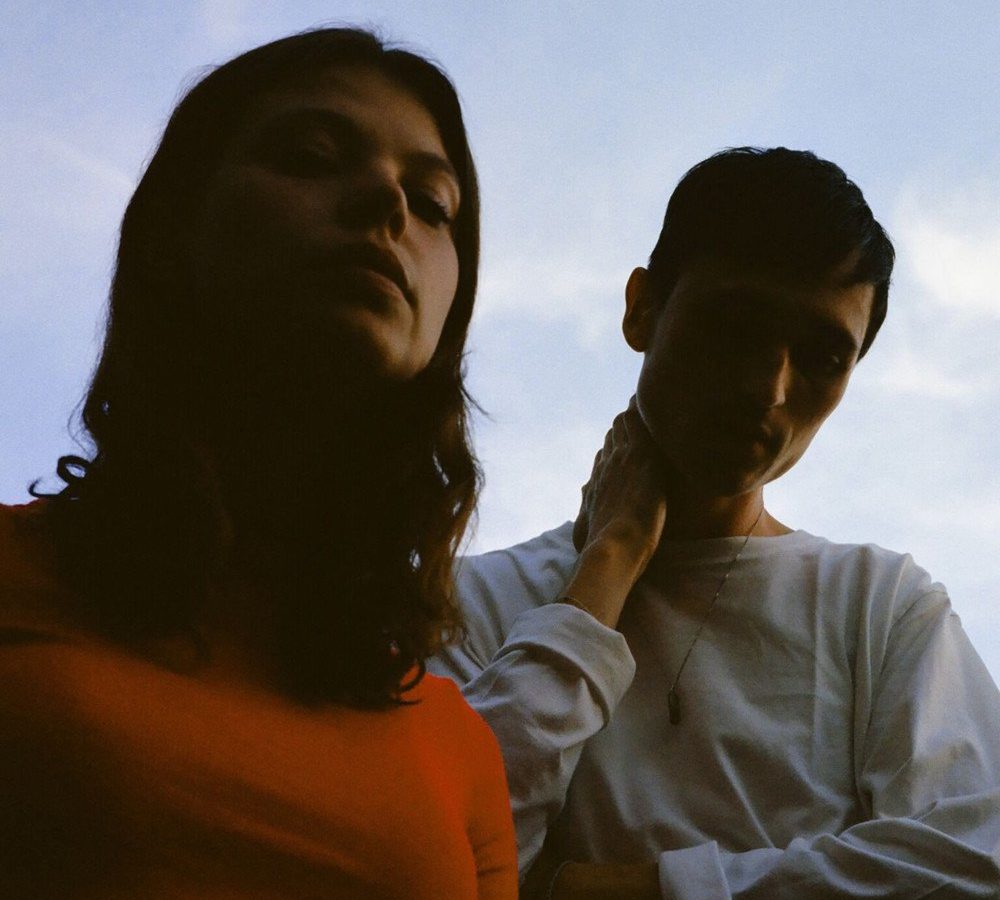 Cousins Chloe Kaul and Simon Lam are Kllo, a Melbourne-based electronic duo who are now promoting their debut album “Backwater.”

Ever since releasing a series of singles in 2016, Kllo have been drawing a huge deal of attention both from music blogs and from non-specialised publications. It’s certainly no coincidence – Kllo are part of a relatively recent lineage of electropop acts making self-reflexive, pensive tunes that serve their function both as dancefloor bangers and as bedroom-pop landmarks of wistfulness. They take their cue from artists like Jamie xx, Disclosure or AlunaGeorge, acts that could hardly be defined as trailblazers but which nonetheless deserve some praise for making music that fits hand in glove with such different scenarios.

At their best, Kllo can churn out perfectly distinctive poppy, UK garage tunes boasting slick beats and touching vocals. Lead single “Downfall” shows them at their peak of their powers, with Chloe Kaul singing over what might as well be a Burial track. But these are rare moments that stand out against a background of derivative, clichéd songs that fill a good chunk of the album. Even if it’s not long at all, “Backwater” can give the impression that it goes on for ages, and that’s mostly to blame on the repetitive sonic textures in which the album is drenched. Their instrumentation relies too much on beats that aren’t that fresh or exciting; they don’t inspire a sense of urgency that could make their music a bit more intriguing. You’d wish some of their songs had more things going on in the background – “Making Distractions”, for instance, is screaming for a bassline to go running up and down its tight beats.

Kllo‘s “Backwater” is a frustratingly teasing debut album by a band that still seems to be unsure about their identity.

Kllo don’t seem to be particularly interested in expanding the boundaries of their genre, which is perfectly fine; in the age of repetition, replica and pastiche, it’d be stupid to bash albums just because they’re not ground-breaking. But when there are so many current acts that sound just like you do, perhaps you should reconsider your strategy and try to place a bigger emphasis on the less generic aspects of your music. It becomes even more frustrating because it’s not hard to see that Kllo are better off when they step away from the dull and annoying Urban Outfitters-core aesthetic that they dearly hold on to. For instance, “Last Yearn” pairs a series of nervous beats against a mournful vocal part that is equally touching and exciting. It’s one of the few instances in “Backwater” where Kllo don’t seem to be pandering to a more palatable sound, and it’s also the only song that reaches something resembling an emotional climax. The title track also hints at another side of Kllo, one infinitely more interesting than what they let out in the large majority of tracks. Kaul’s vocals, run through a pitch-altering filter, flow seamlessly over a formless ambient background reminiscent of the most wistful work by Aphex Twin or Boards of Canada.

“Backwater” is a hit and miss debut by a band that still seems to be unsure about their identity. It’s a frustratingly teasing album, one that shows you a glimpse of the duo’s potential only to take it away from you almost instantly, instead letting most of its running time being filled with humdrum electropop songs that borrow heavily from their aforementioned peers. They fare better in the more “out there” bits, but those moments are just rare occurrences within what is mostly a mediocre and unoriginal album.