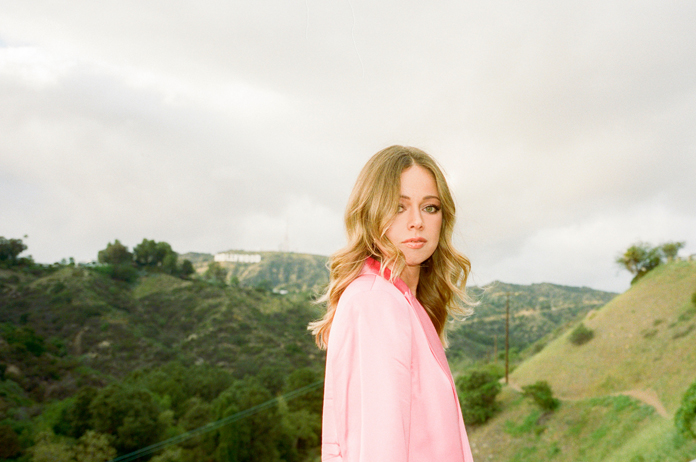 Ruth Radelet‘s “Crimes” is out today.

Since Chromatics announced their disbandment last summer, all of its members are now pursuing their career with different new projects. This is the case of their emblematic frontwoman Ruth Radelet, who released “Twilight,” an Elliott Smith cover, back in December. She’s now back with her first original solo track, “Crimes,” which was crafted in collaboration with producer Filip Nikolic of Poolside. Speaking about the song, Radelet seems to imply that it is a statement about the end of Chromatics.

“‘Crimes’ is about the pursuit of success at the expense of one’s integrity, and the exploitation of others in order to get ahead,” she explained. “It’s about the price we pay for our choices, and whether or not it’s worth it. The question, ‘Is it easy to start over?’ can be interpreted in two ways—it’s meant to ask how it feels to continually reinvent yourself until you lose sight of who you are. It also asks how hard it would be to walk away from it all.” 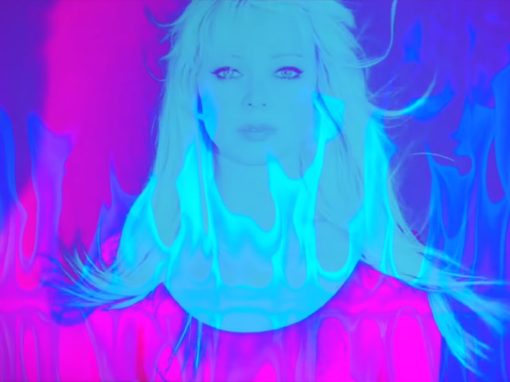 CHROMATICS‘s new song “Time Rider” is out now on Italians Do It Better. Chromatics, one of the most elusive bands

END_OF_DOCUMENT_TOKEN_TO_BE_REPLACED 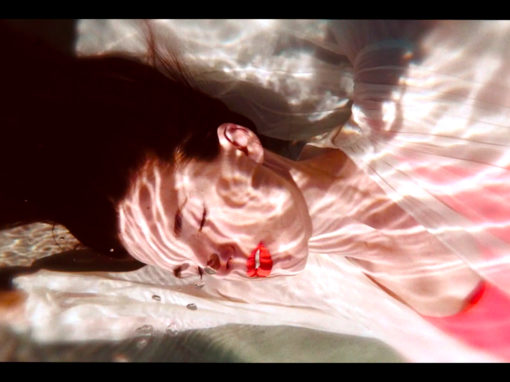 “Liquid Dreams” is taken from Desire‘s upcoming album Escape, to be released on Italians Do It Better this summer. After