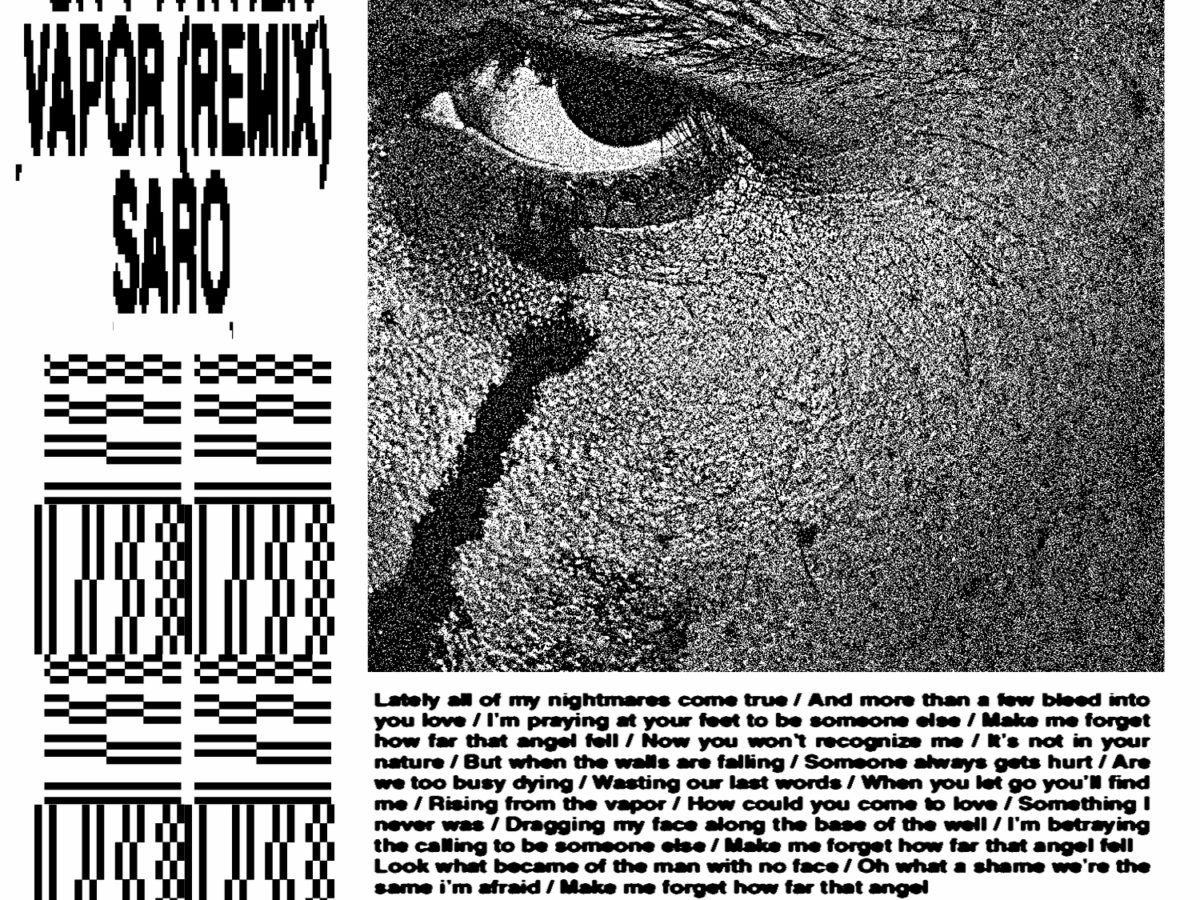 When one presses play on a City Father track one can never know what kind of journey to expect. An initial flash of a dark London garage beat quickly gives way to synths that suggest a retro-futurist Detroit. Before you know it you’re at the feet of a sci-fi house diva in awe of some beautiful melody. A City Father track is always wonderfully unpredictable in a world that often focuses a little too much on the beauty of hypnotic minimalism. There’s something of a different escapist joy to that which one usually experiences in dance music here. It’s weirdly similar to the complicated song-suites of progressive rock where whole albums of ideas are fused into one elongated song. City Father, however, pulls this off without the faintest whiff of pretension and with an eye fixed hard on the dancefloor. City Father‘s bruising remix of Saro‘s single “Vapor” is a worthy addition to the underground electronic producer’s catalogue.

The original version of “Vapor” is featured on Saro‘s “Boy Afraid” EP.