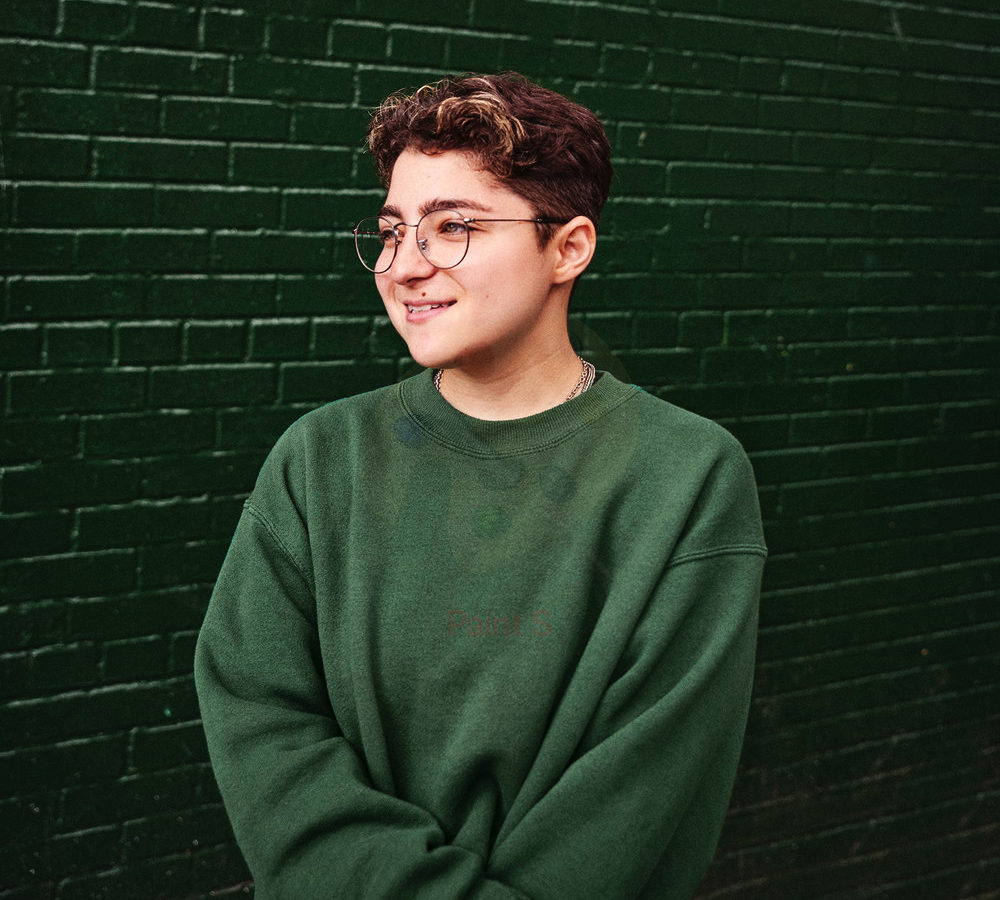 Claud‘s new song “If I Were You” is out on Terrible Records.

Claud, the teenage heartthrob formerly known as Toast, has shared a brand new bop, “If I Were You,” to follow up on the amazing “Easy” and “Never Meant To Call.” Once again, their self-produced song sounds poppy and cheerful at first, but it comes with raw and vulnerable lyrics such as “If I were you, I’d hate me.” The accompanying lyric video is a self-made compilation of Claud‘s favorite scenes of The L World. About the inspiration of the track and the video, the artist stated:

I’m starting to learn that some people just don’t go well together. There was one particular relationship I had that was a dead end. We were SO wrong for each other and we weren’t treating each other right. “If I Were You” is me looking back way later after everything got resolved and laughing at the person I used to be. I have to remember not to take myself too seriously! I’m growing and learning alongside everyone around me. I brought this concept to Bram Inscore. He’s a producer in LA and turned his garage into a studio. There’s just something really special about creating music in the comfort of yours or someone else’s home. The song became an early 2000s-type bop I didn’t know I needed. The visual element is a fun ode to a show I love called The L Word. The series is really important because it’s a bonding point for a lot of queer people.