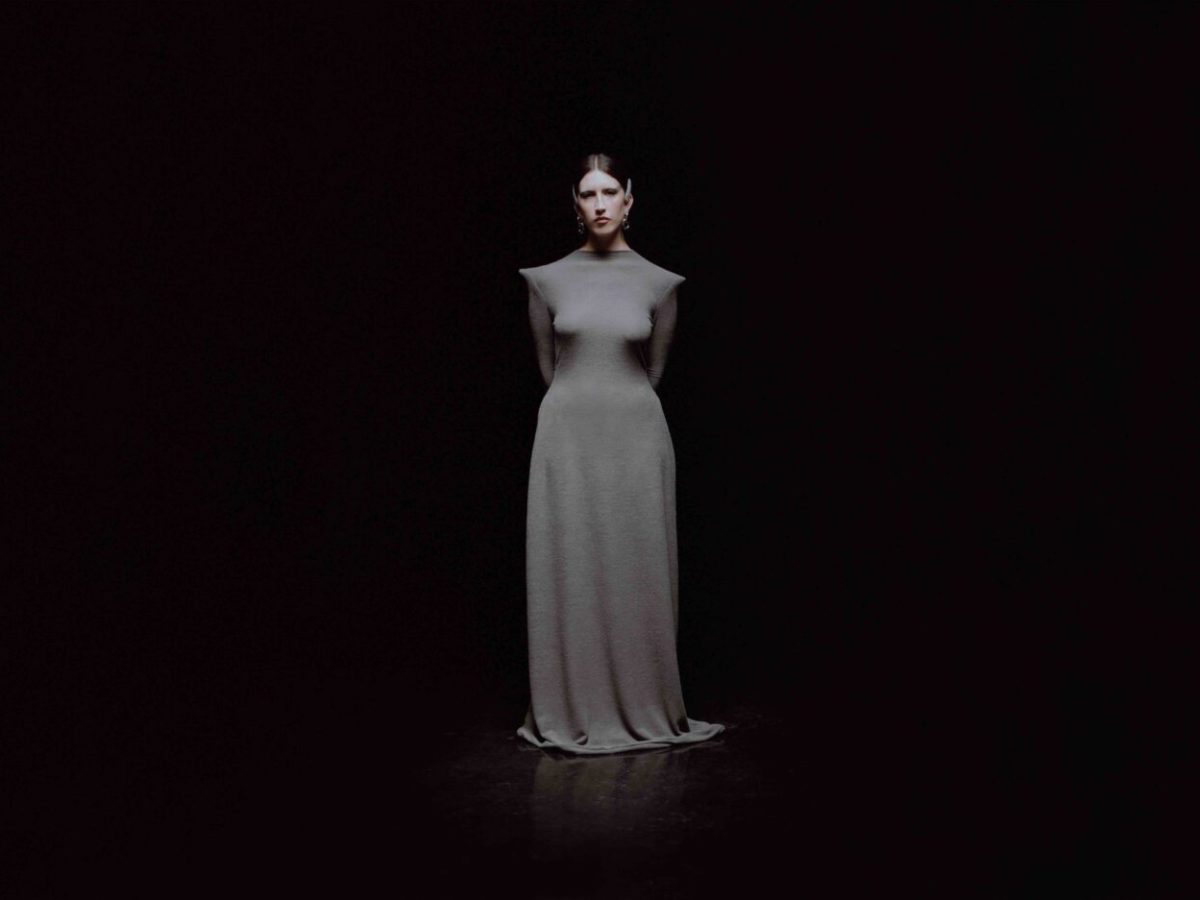 Chicago’s existential dream pop artist Claudia Ferme aka Claude will release her debut album a lot’s gonna change in one month. After the gorgeous lead single “twenty something,” Ferme is now unveiling one of the album highlights, “roses,” a penetrating song that buds over haunting synths. It was inspired by “a line in [Gabriel García Márquez‘s famous novel] Love in the Time of Cholera where the protagonist starts eating flowers and roses because of how obsessed with someone he is.” Ferme then continues: “I think in the novel it’s supposed to symbolize how his obsession became all-consuming but I thought about a rose and the thorns on its stem and how someone eating a rose was a perfect metaphor for how as humans we’re so self-torturous, mentally and emotionally, and very unforgiving of ourselves. In the video, we wanted to show this imagery in a more abstract way while still including actual roses – I made the purple top and gray dress and am wearing other pieces that have peaks and spikes and that play with the making and release of tension to show the back and forth we have with ourselves in certain situations.”

Watch the accompanying visuals, courtesy of director Reilly Drew, and pre-order the album via Bandcamp below. 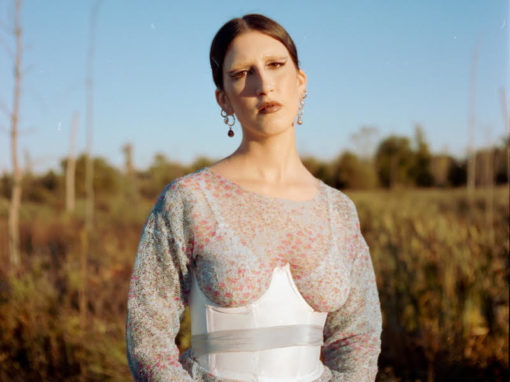 “twenty something” is taken from Claude‘s debut record, a lot’s gonna change, out August 12 via American Dreams. In 2019,