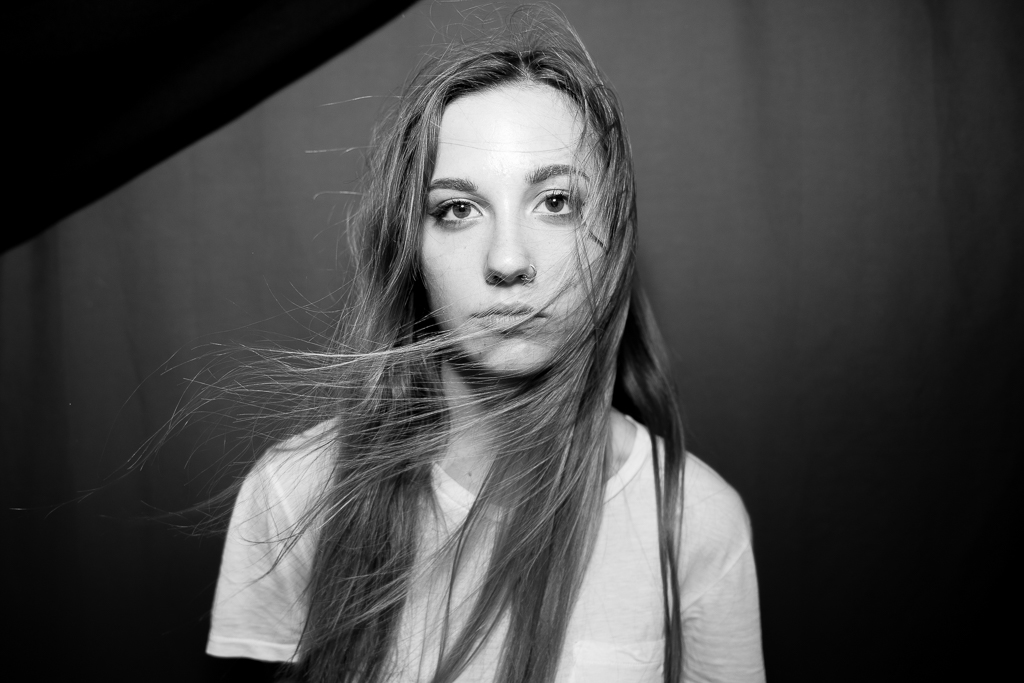 I have a soft spot for women with strong, soulful voices, seeped with melancholy and seems to be pulled off effortlessly.

Their songs escape their lips almost lazily, and that’s when you know that’s where talent lies because they don’t need flashy gimmicks or force their voice to create beautiful music. Adele, Lana del Rey, Amy Winehouse are all such women who were able to pull off singing like that, in the most wonderful of ways. Someone to add to this list should be CLOVES. CLOVES is the moniker for Australian-based Kaity Dunstan, who rose to prominence by competing on the Australian version of The Voice.

She is releasing her new track “CALIFORNIA NUMB” and it reminds you of smoky, low-lit bars (or so I imagine what they’re like in my head, having never actually been inside a bar before).

“CALIFORNIA NUMB” is honestly quite reminiscent of some of Amy Winehouse’s best work. The song’s fairly stripped down, with a prominent, plucky bassline and a steady drumbeat keeping time. There’s a soul, almost jazzy vibe to the whole thing. In a world, where lots of music seems to be electronically produced (which is super great in its own respects), listening to something almost made fully with traditional instruments is refreshing. Also, the music fades to the background, truly letting her voice come to the forefront.

CLOVES’ voice is malleable and melts around the music. It manages to be a force of nature, capable of holding its own. Yet it also manages to fit perfectly -just in place- with the scope of the whole song. She also really exhibits very good vocal control. There are subtle fluctuations and modulations in her voice when she sings that adds to the flavor of the song, and she executes them really well.

Listening to the song from purely the perspective of a listener, without trying to dissect to musical aspects of it, it really is a bop. The very first time I heard the track, I listened through it once. The song finished. I stopped for a second, pondering the song, and honestly just went straight for the replay button. The combination of the music, and just how pleasant her voice is just added to the allure of the song. It’s catchy and sticks in your head.

I’ll be honest, I haven’t listened to much of CLOVES before this track, but just this one song changed my perspective of her completely. I went through her discography (personal favorite: “Everybody’s Son”) and was amazed by each and every song. Honestly, listen to “CALIFORNIA NUMB” if you want your eyes opened to the vocal wonders of CLOVES.