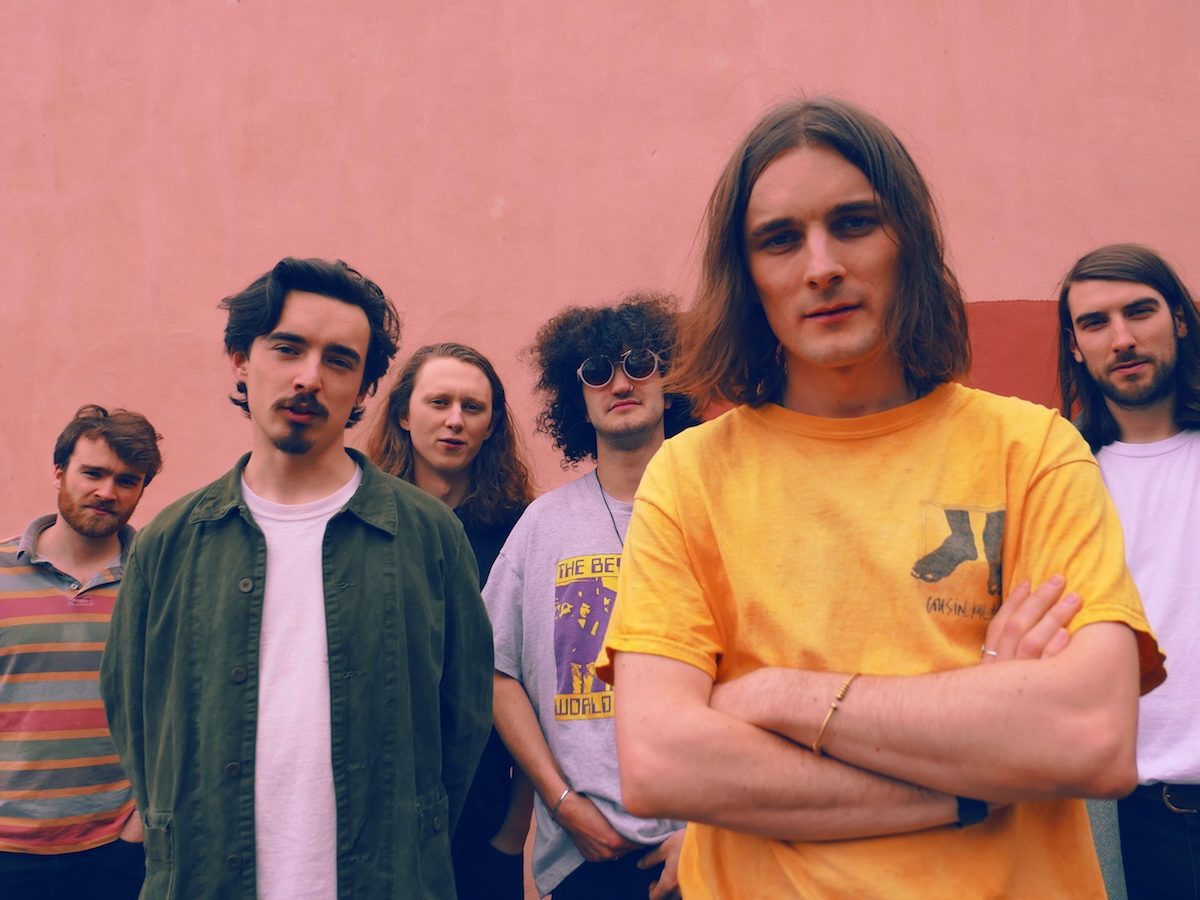 “Stacked” is the third single from Cousin Kula’s forthcoming EP, their follow-up to 2017’s OODLES. With this new track, the band makes great use of its six-person lineup, layering beats and a variety of instruments in a way that creates depth without sounding crowded. The baritone sax, xylophone, and groovy bassline combine to create an homage to the jazz scene in Bristol, UK, that the band came up in, and the song’s lush instrumentation and androgynous vocals add to the psychedelic-tinged pop sound the band has cultivated since they started making music together in 2015.

The genres of psych pop and dream pop are notorious for exploring surreal and emotionally dark lyrical themes, but “Stacked” couldn’t be further from that territory. The lyrics are hopeful and positive; they were written as an affirmation for singer Elliott Ellison’s mom as she went through a divorce, and they’re universally encouraging:

The EP doesn’t have a name or release date yet, but it’s slated to come out later this year. “Stacked” is out now on Chiverin, an independent label based in Bristol. Listen below.