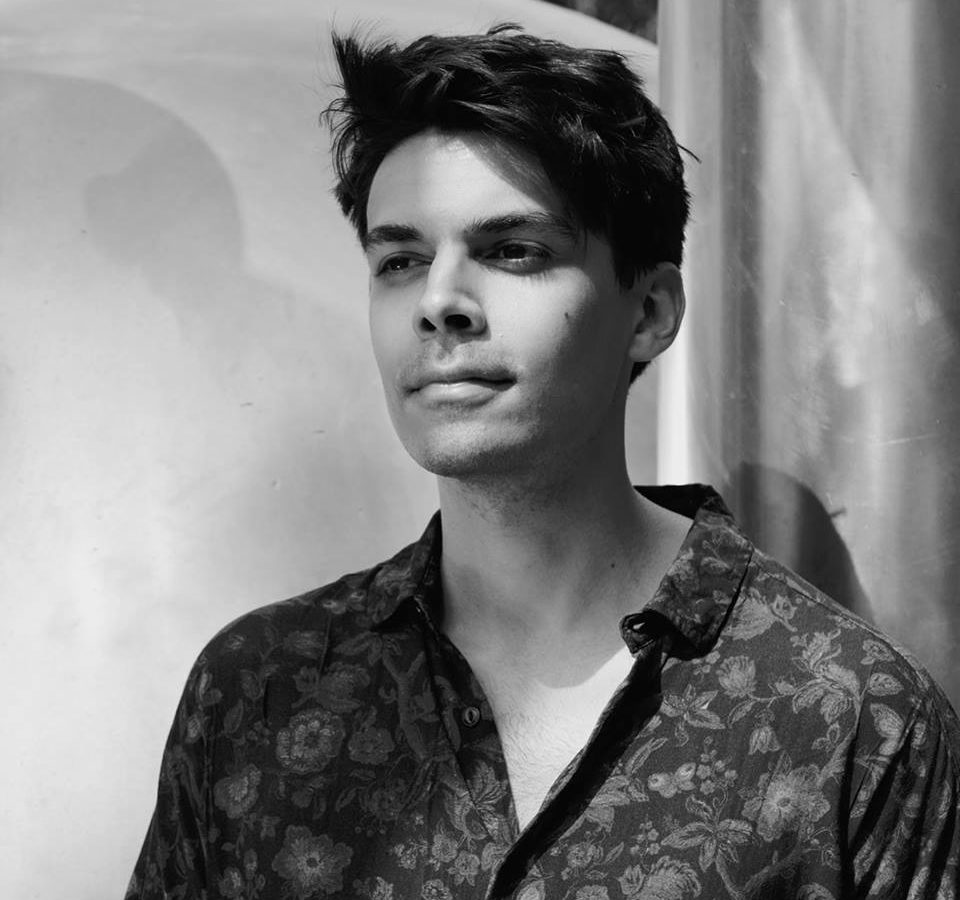 Cralias‘ sophomore EP Canon is out May 10 on TAR.

Back in 2017, we described Cralias‘ track “Hope You Care” as a post-club gem for a disillusioned generation and featured it amongst our 100 favourite tunes of that year. The ‘South London’s shyest beat maker’ is now back with a new single, “Wounded,” which announces the release of his sophomore EP on TAR. According to the press release, Canon was written in the midst of the ending of a relationship. It explores the melancholy feeling of being happy it happened – but feeling sad nonetheless.

On “Wounded”, the producer plays indeed with this bittersweetness as it sounds simultaneously exalted and melancholic. Imagine PC Music-like androgyn vocals propelled into Arca‘s protean and tortured architecture. Unpredictable and highly emotional, Cralias‘ new track finds beauty in the sorrow. Listen below.