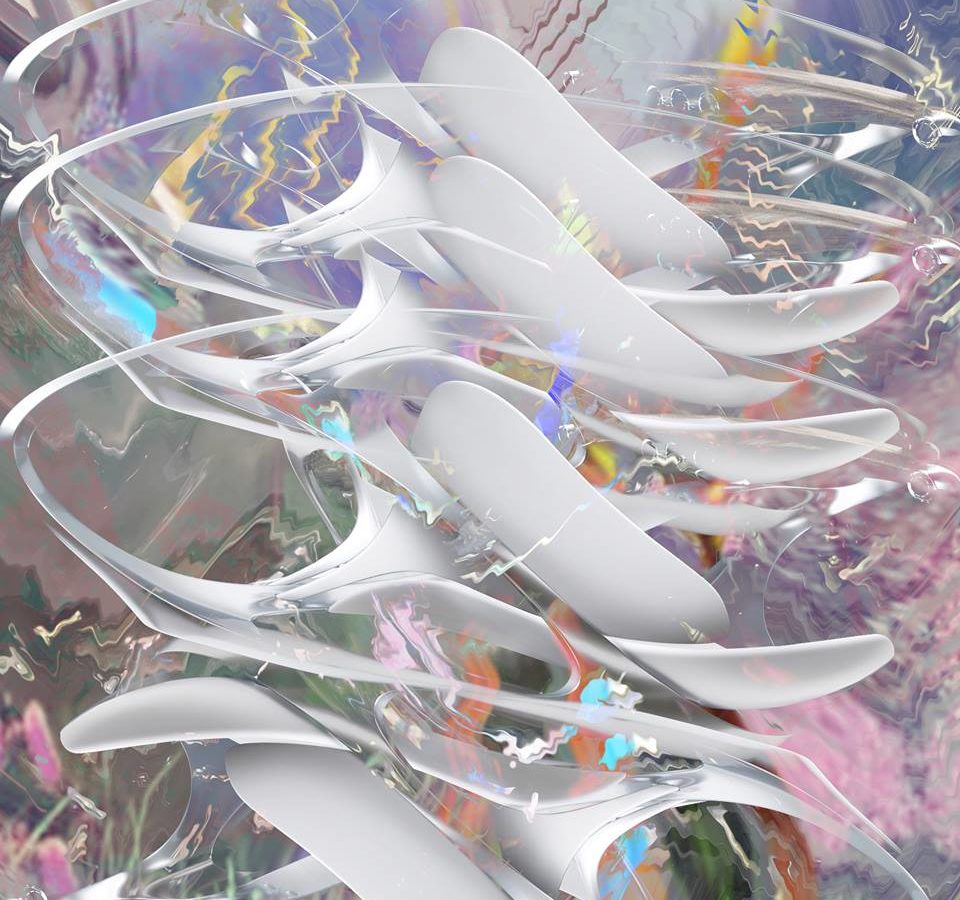 Nick, aka Cralias, likes to present himself as South London’s shyest beat maker. The Lewisham-based producer might be reserved; his music is very expressive, though. On January 20, he will release a four track EP named “Element” through TAR and we already love what we have heard so far.

His latest release is aptly-named “Sultan”; it’s a short but majestuous meeting point of IDM and Kuduro, an uptempo type of music that is perfectly highlighted by the princess of Lisbon’s label Príncipe: Nidia Minaj. “Sultan” is both cold and bouncy and will reach the souls of the most remote ghosts. You can capture the latter in the wildness of some underground clubs.

Cralias will reach the souls of the most remote ghosts in the wildness of some underground clubs.

The emo and post-club vibes can also be found on “Hope You Care” the first track taken from the EP. 2016 was a real tragedy and 2017 already appears as confusing, at best. With the Arca-infused “Hope You Care,” Cralias captures these feelings and shares a sharp and detached answer to the world we are surviving in. It will make the disillusioned children, like us, float like clouds which appear or disappear.

Cralias got into making music via doing bootlegs and remixes and was originally admirative of Kai Whiston and MICHELANGEL0, two emblematic artists from the TAR family. The famous Los Angeles-based collective is currently a prime location for creative under-the-radar artists. Paul Preston, aka PBDY, represents Brainfeeder and runs TAR. He is also a radio host on the excellent London’s Radar Radio. Cralias’ story is pure chance: first a listener, he submitted his work to Preston and then got played on the show.

One thing leading to another, TAR will share Cralias’ 4-track debut EP “Element” on January 20. It will obviously feature “Hope You Care” and “Sultan,” as well as two new productions yet to discover: “Sweet” and “Tell Me.” The beautiful artwork is signed by Shanghai’s multidisciplinary artist Tavi Lee.

You can connect with Cralias on Facebook, Twitter, Soundcloud, and Spotify where you can discover his previously self-released tracks “Goth/Miss U”.