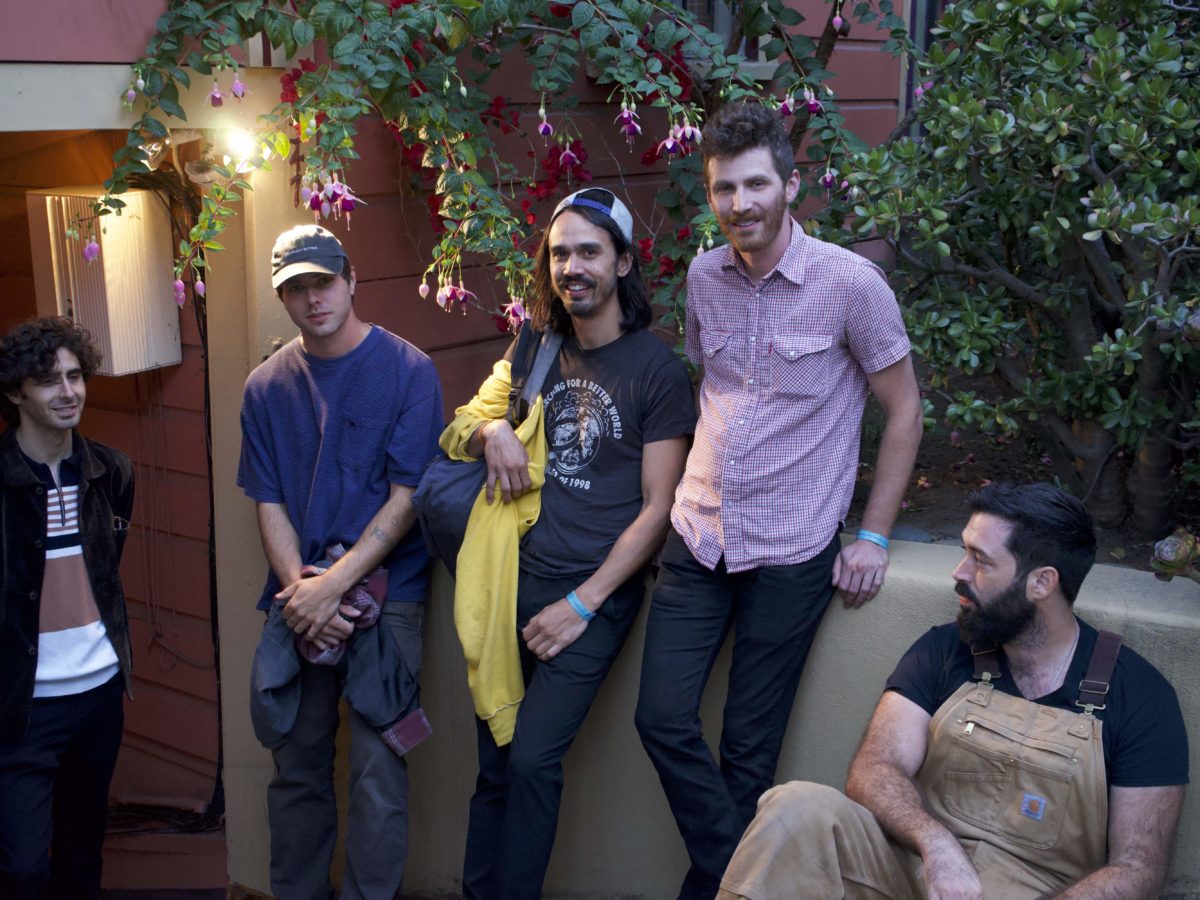 “heights” is taken from Credit Electric‘s upcoming album, out of love in the face of a shadow, due out October 14 via Royal Oakie Records.

When listening to Credit Electric, it may come as a surprise that the band formed by songwriter Ryan LoPilato and guitarist Cameron Iturri-Carpenter is originally from the Bay Area. Of course, there is something cosmic and Californian about their folk, but their rustic and bluesy Americana laments seem most reminiscent of the dusty South. This statement was at least true for their self-titled debut record, released back in 2019. Upon the arrival of the pandemic, Credit Electric shifted from live arrangements to refined production and home recording during lockdowns, readying their more adventurous sophomore record, out of love in the face of a shadow.

The release of the title track and lead single last month confirmed their sound evolution. A bit like if the band made a switch from 2D to 3D, “out of love in the face of a shadow” introduces a new depth thanks to its spacious and ambient-leaning arrangements. The whole album opens new perspectives for the group by drawing from lo-fi jazz, dub, post-rock, ambient music, 70’s studio experimentation, and 90’s indie rock.

Premiering today on HighClouds, “heights” is another fruit of this sound experimentation. Elevated by a lounge-y sophistication, the instrumentation of this slow burner almost makes you forget the consuming melancholy and bitterness depicted by the lyrics. “‘heights’ is about living under the premise of emotional co-dependence for material gain and living under the premise of emotional codependent relationships,” stated LoPilato. “Being a witness to the outcomes of those situations through self harm, violence, and substance abuse. And how I distract myself from the truth of those things I’ve become lost in to “forget that with you” – Juxtaposing romance with the truth it covers.”

Listen and pre-order the album via Bandcamp below + add “heights” to your streaming playlists from tomorrow.

Tags:Cameron Iturri-Carpenter, Credit Electric, out of love in the face of a shadow, Ryan LoPilato 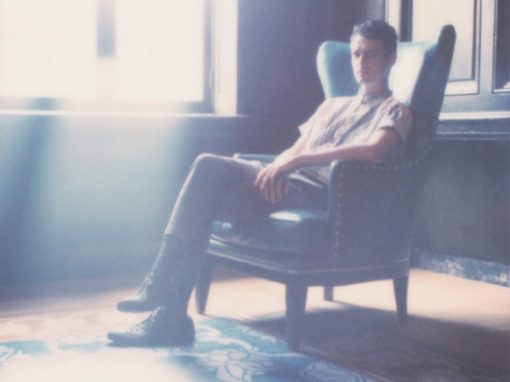 Henry Nowhere’s single “Problems of the Heart” is out now. Hailing from sunny California, Henry Moser aka Henry Nowhere deepened

END_OF_DOCUMENT_TOKEN_TO_BE_REPLACED 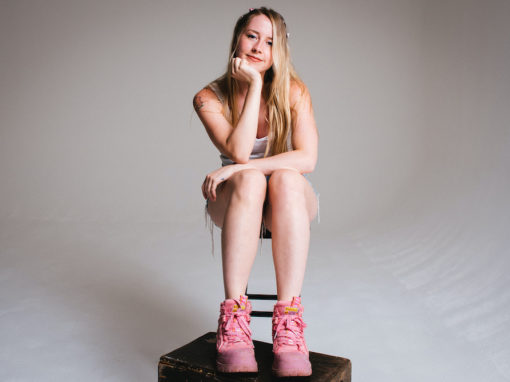 New Jersey-based nurse-indie rocker PYNKIE is back with “Vacation”, the final single ahead of her sophomore album #37 out October