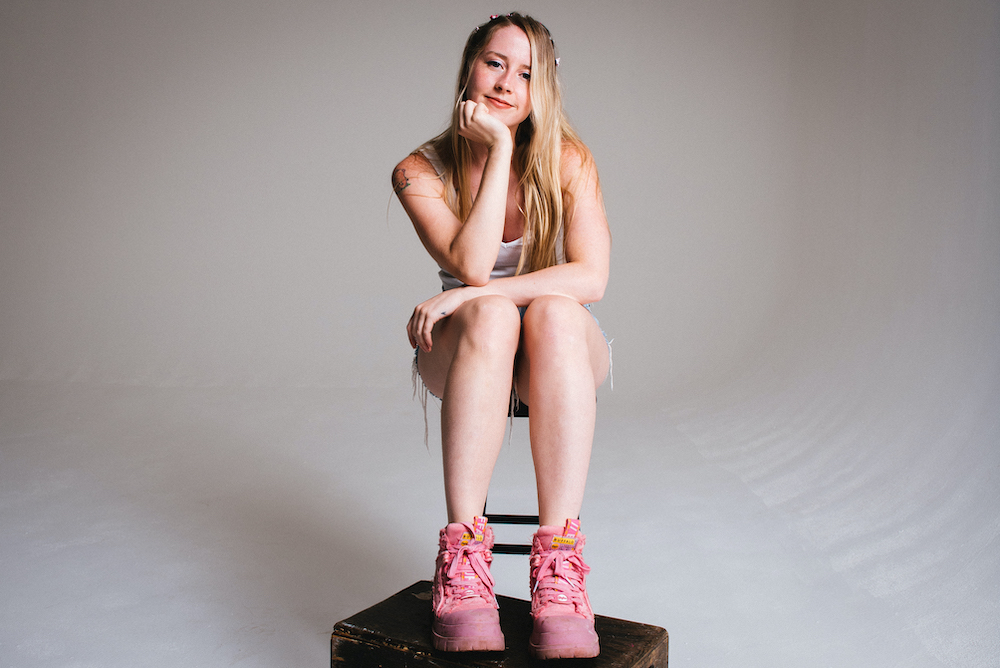 New Jersey-based nurse-indie rocker PYNKIE is back with “Vacation”, the final single ahead of her sophomore album #37 out October 16th via House Arrest.

With her latest slew of singles drawing well-deserved attention, the final countdown to Lindsey Radice AKA PYNKIE’s highly anticipated sophomore album #37 is on.

Having worked doggedly for the past two years to establish her place as a jagged indie-rock gem, PYNKIE is readying the release of her new album with “Vacation,” a track that embodies her whimsy and DIY spirit.

“Vacation” sees a slight veer away from the swirling synthy sound that often lies underneath PYNKIE’s music. Taking a more organic approach, the track actually sounds more like a The Beach Boys track in places, leaning on a twee, surfing rhythm.

Yet, as is to be expected of a PYNKIE track, there’s always more than initially meets the ears. With a clean, resounding electric guitar sprinkled over the acoustic anchor, momentum is built. Radice‘s husky, drawling voice orchestrates “Vacation” into its final thirty seconds, where the song really takes off.

It’s in those final seconds that it’s made apparent how much groundwork has been laid initially to allow “Vacation” to bloom. The final lyrics “give you the green light” fade out with such a beautiful everlasting feeling, like if “Vacation” will go on endlessly. Not a coincidence when you know the meaning of the track.

“‘Vacation’ is about mentally taking a permanent vacation from a former relationship and way of thinking,” explained Radice. “I have held onto relationships and tried to resuscitate them long after they’ve obviously died. This is not only unhealthy but also a waste of time and energy. However, I’m sure most people can say they’ve done this either with a romantic relationship or in some other aspect of their life.”

The accompanying video to “Vacation” is a charming compilation of home videos, all lovingly converted from VHS’s and organised into a sentimental time capsule. The video plays as an amusing and heartwarming homage to growing up and presents an interesting way to explore the aforementioned feelings of taking a “permanent vacation” from unhealthy ways of thinking.

END_OF_DOCUMENT_TOKEN_TO_BE_REPLACED 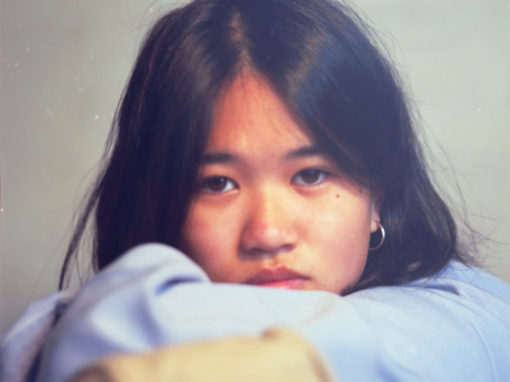