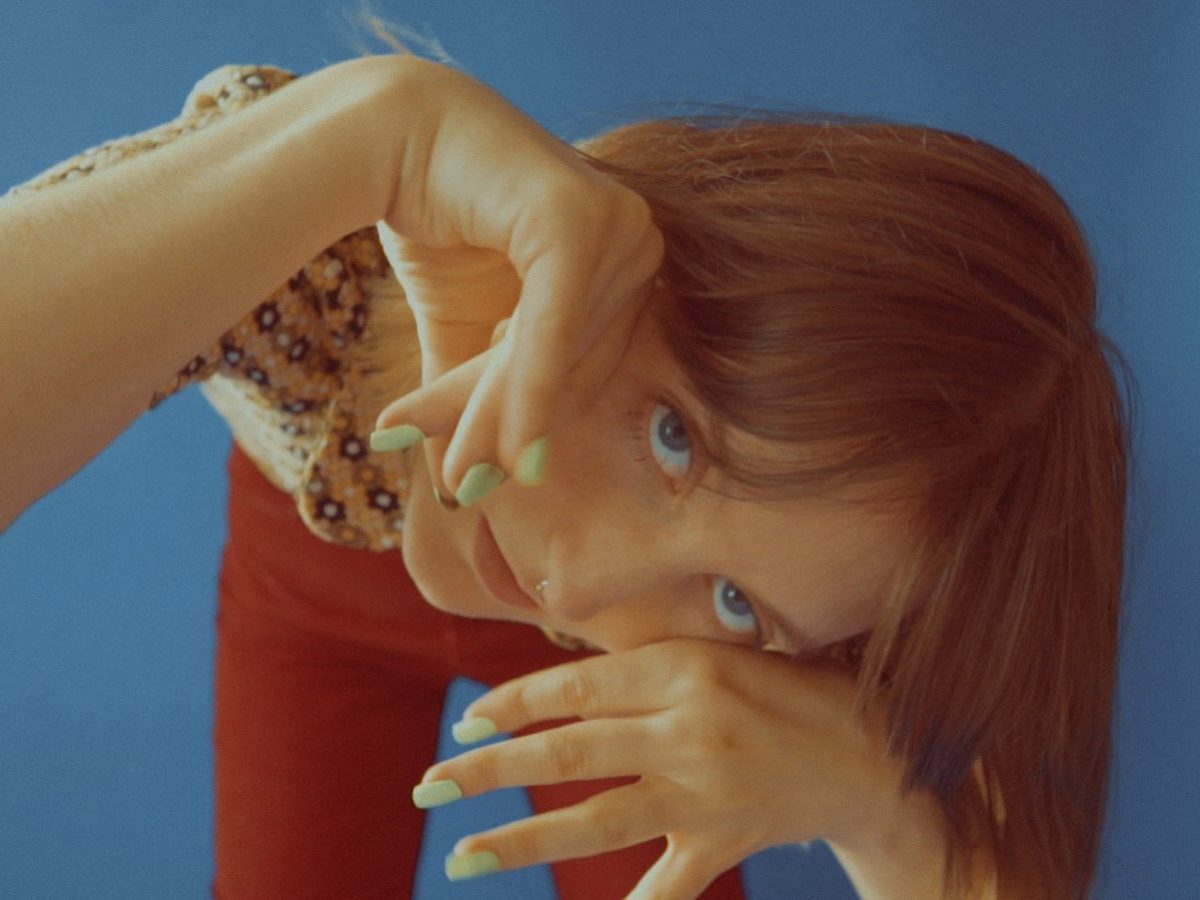 “Oh Boy” is taken from Cuntrie‘s upcoming debut EP, Scrapbooking, due out January 22 on Feverish.

Wy‘s Ebba Gustafsson Ågren has recently launched her career in solo as Cuntrie. In a few days, the Swedish artist will release her debut EP, Scrapbooking, which she describes as “a collage of a lot of things.” About the project, she added:

The themes range from childhood nostalgia and nightmares to fragile masculinity and dead hamsters. It’s a very honest record, even though some of the subjects may seem small and trivial. I often use trivial references to talk about bigger subjects when writing my songs. I like the balance between being playful and silly on one hand and being very serious on another. Everything I write needs to be true because I don’t like to lie.

Following up to her touching letter “The Singer” and her narrative-driven single “Spider,” she has now returned with “Oh Boy,” a DIY and minimalist new offering which deals with the concept of masculinity. Watch the accompanying visuals below.