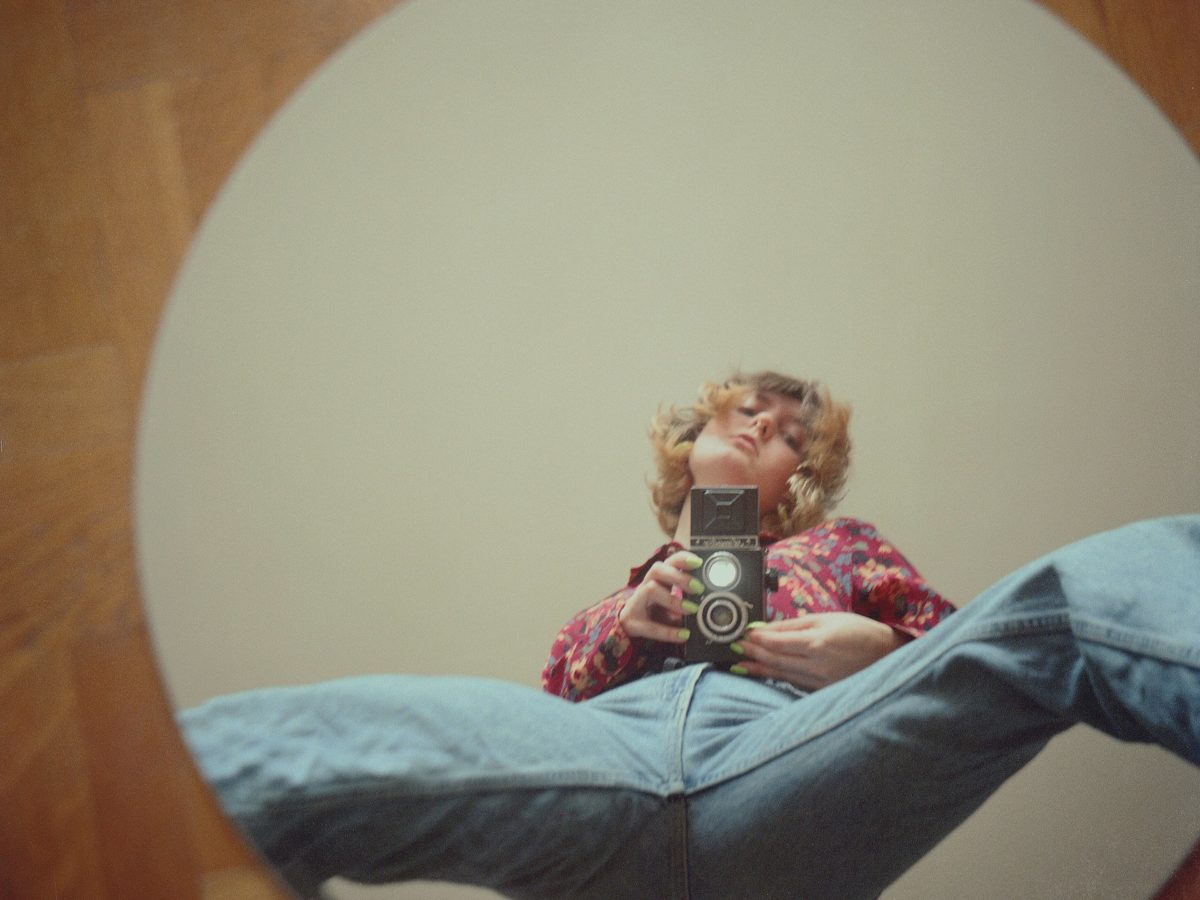 Cuntrie‘s debut single, “The Singer”, is out via Feverish.

You might be familiar with Wy, a Swedish duo whose touching brand of dream-pop resonated greatly with us back in 2017. They returned this year with their second effort Softie, a noisier and grittier version of Wy that was more My Bloody Valentine and Chromatics than Cocteau Twins. It was great, and it pointed towards a new direction of the project to be explored in upcoming releases. It turns out that those upcoming releases are happening now, although not under the Wy moniker. Lead singer Ebba Gustafsson Ågren is kickstarting her solo career as Cuntrie with her debut single “The Singer”, out now via Feverish. “I’ve wanted to challenge myself in terms of producing and writing for a while now and this is the result of that,” she explains. It’s heavily reminiscent of some of the more straightforward material on Softie, which is a good thing.

A poignant three-minute bedroom pop song, “The Singer” feels very much like a more intimate Wy spin-off. There is no hiding behind mumbled singing and layers of distortion; instead, “The Singer” starts off just with a drum beat and a subdued bassline, slowly incorporating more instruments as the lyrics get heavier: “People thought that you killed yourself / I´m sorry that I phrased it like that”. It’s an exercise in venting off, a letter addressed to someone who might never read it (her brother, actually). The song’s apex comes right at the end, with Cuntrie letting out a piercing cry that somehow works as an instant earworm. You can listen to “The Singer” in your preferred streaming service or by watching the much-recommended music video, which charmingly doubles down on the project’s DIY aesthetic.