Cuntrie conquers her fears on “Spider” 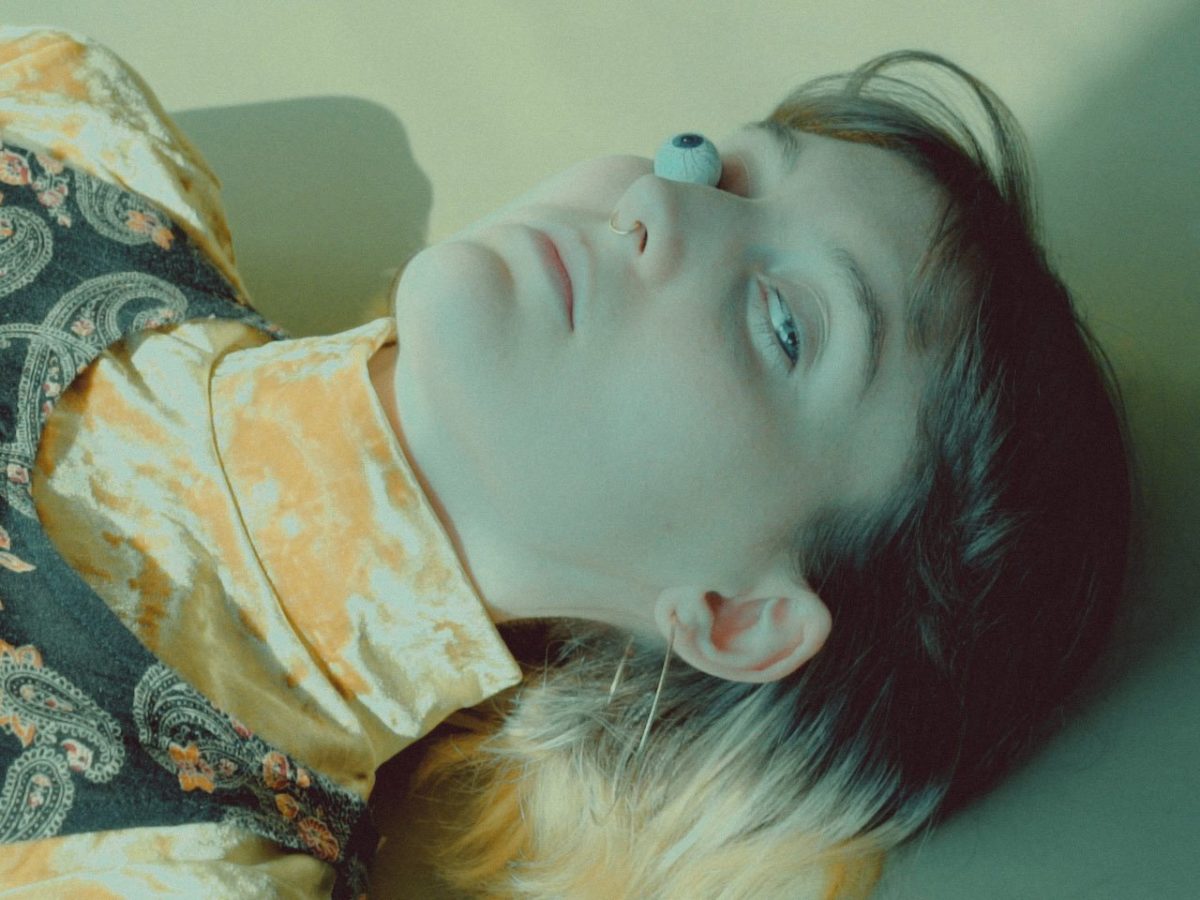 “Spider” begins with a long wail– a twenty-four-second wail, to be exact. In a song about sleeplessness and fear, this guttural scream perfectly encapsulates the mood of Cuntrie‘s newest single.

Cuntrie is the solo project of Ebba Gustafsson Ågren, best known for being one half of the duo Wy— a project that’s carved out a space in the Swedish indie-pop scene with its anxiety-driven and vibey tracks. While the instrumental facets of Cuntrie don’t stray far from the electronic, percussive territory that Wy frequents, Ågren‘s solo work defines itself with its incredibly detailed, story-based lyrics. Debut solo track “The Singer” exemplifies this new, narrative-driven direction, and “Spider” is a further extension of this lyrical departure.

“Spider” immediately pulls listeners into a story, with Ågren singing, “Gross spider on the ceiling / Keep a distance, wise guy / I don’t want to poke your eyes out / It feels like I’ve been here before.” As the chorus nears, she confesses, “I don’t know what all my dreams mean to me, if anything at all.” She then adds, “And I don’t know who I’m running from / There’s always someone chasing me.” The entire track feels confessional– almost therapeutic– while also perfectly encapsulating the ceiling-staring feeling of being unable to sleep.

Of the song, Cuntrie shares, “I’ve had a major fear of the dark since I was a child and I had a real problem with going to sleep for many years. I still have a lot of nightmares, but writing a song about them somehow made them less scary. Nightmares can become really silly in the daytime.” This synthesis of old insomnia paired with new anxiety becomes clear as the song comes to a close, with Ågren merging past and present as she sings with nostalgia, “I fell asleep to dolphin sounds / Wooden flutes and storytime / Couldn’t close my eyes / But it helped sometimes / A CD that my mom gave to me / Music for wellbeing / I can still hear the ocean when I lie in bed at night.” She returns to the chorus again, “I’m not that scared.” Armed with Ågren‘s stupefying vocals and beautifully written lyrics, listeners are bound to feel fearless, too.