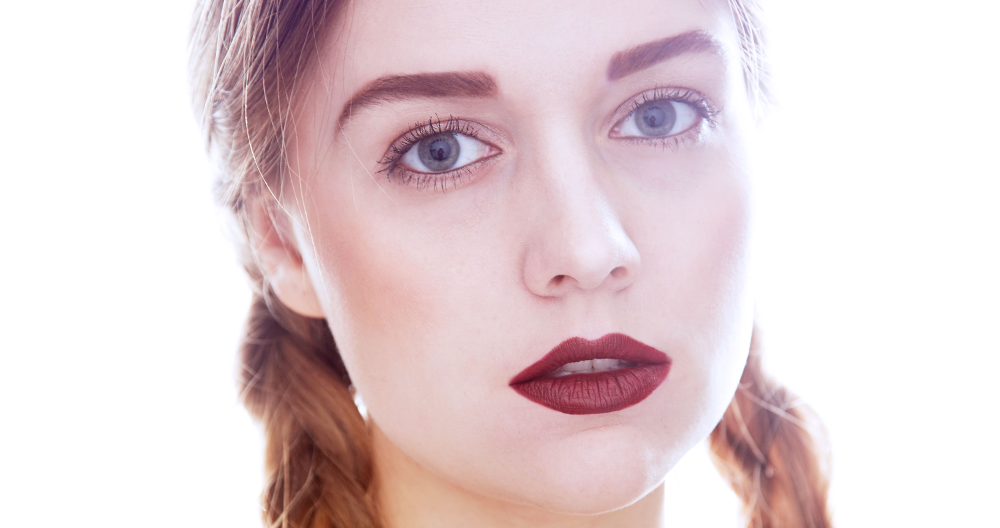 As every pop lover, we have been having a long love story with Scandinavian music. Danish artist Fjer is not an exception, when you consider her brand new track “Better.”

Produced by Danish duo Nector, the track combines R&B with sleek electro-pop featuring the artist dreamy vocals alongside deep basslines. About the track, she explained that “the song itself was in limbo for years until Nector boys breathed new life into it.” The song deals with relationships and how they change or not over the years as the people in the couple.

I discovered that someone I was in an on/off relationship with hadn’t changed one bit. There seemed to be this notion that we were just gonna pick things up were we left off – so it was written to remind them of how much ‘better’ we could’ve had it, had they chosen me.