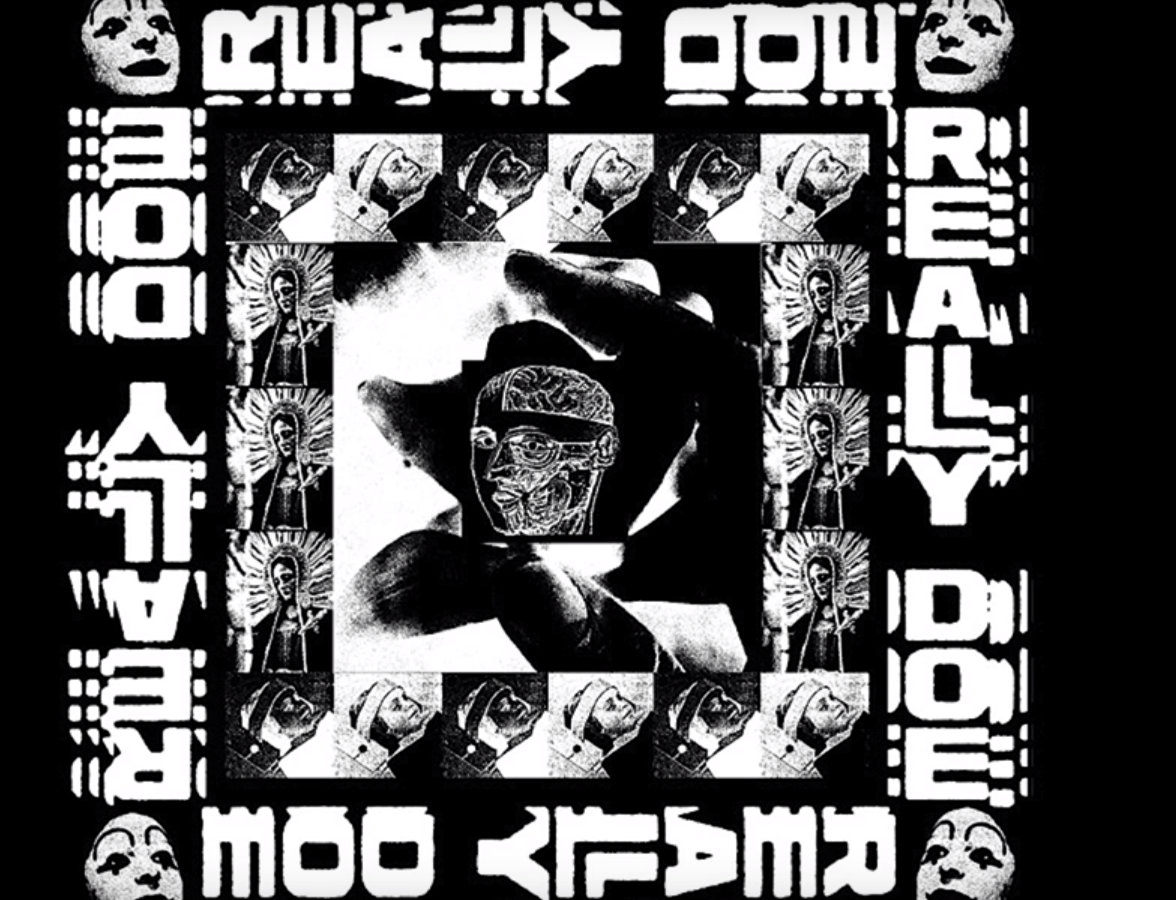 Nothing builds anticipation for a new hip-hop album like a hard hitting, trash talking track, particularly when it’s a posse cut. On “Really Doe,” Danny Brown brings together some of the rap game’s top emcees to wreak havoc over a killer instrumental with no apologies.

First up to the plate on “Really Doe” is the one and only Danny Brown. Brown brings his wildly unstable personality and vocals to the track in a way that just screams “I’m back.” The way Brown drags his words into one another creates a mold for the flow that would almost sound just as effective if done acapella. He has entered the building with this first verse, and he sounds hungry as can be.

Next comes Ab-Soul. While Soul brings sufficiently managed bars to this track, he something about his voice bleeds a lack of confidence. The last few bars, however, bring the Ab-Soul we all know and love back, and although they are not particularly impressive (as is his verse in general) they reestablish his no fucks attitude.

The third verse is brought to you by none other than Kendrick Lamar, who also delivers a somewhat underwhelming but satisfactory hook on the song. Lamar brings an attitude to his verse that is simply a calmer version of that of his peers, but that is nonetheless just as meaningful. What is truly impressive is his flow switches, which he makes sound easy as cake as he terrorizes the beat.

Last but certainly not least is Earl Sweatshirt, one of the successful offshoots of the LA hip-hop collective Odd Future. Sweatshirt towers over the beat on “Really Doe,” sounding as angry and impatient as ever. He lays down one piece of shit talk after another as his verse seems to perfectly encompass what Danny Brown meant for this track to be about.

So that’s the emcees. However, there is one enormous element pulling all of them together. That’s the beat done by Black Milk. This banger features what sounds a lot like sinister wind chimes over gritty drums. Perfect for a posse track of this sort, this beat brings home the money.

“Really Doe” is a coming together of some of hip hop’s top emcees for the soul purpose of tearing up a track with no holds barred. Despite a bit of lacking in the quality of the hook and Ab-Soul’s verse, this track hits the mark just right.