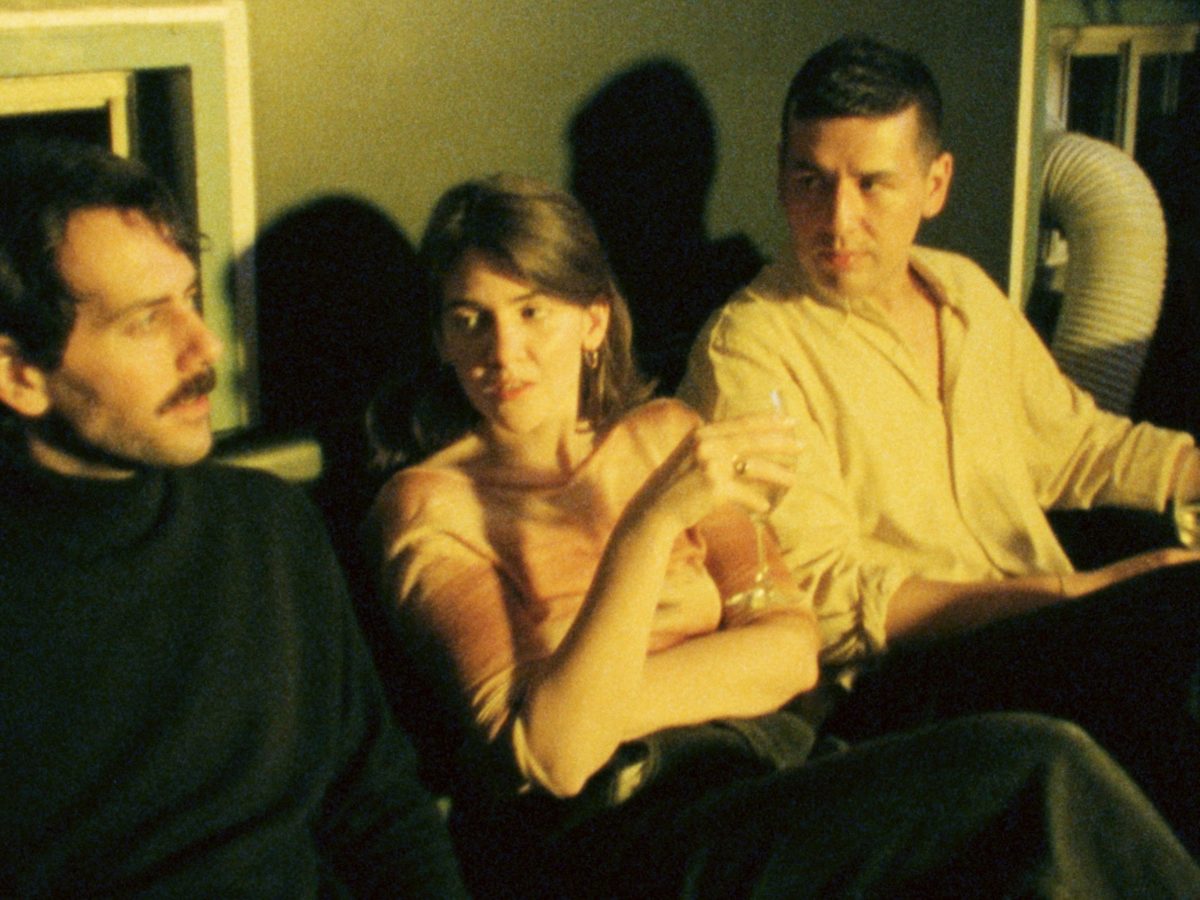 Dawn to Dawn‘s self-released new single “Care” is out now.

Montreal’s trio Dawn to Dawn (Tess Roby + Adam Ohr + Patrick Lee) recently released a dreamy new single, “Care.” Although it was written on a cold, winter’s night, soon after their meeting in 2018, the track is described as “an ode to summer nights.” It also comes with a 16mm film, directed by Tess Roby, which captures the “the cyclical nature of losing track of time.” Watch, enjoy the ride and support the band via Bandcamp below.

“Care” is the third single from Dawn to Dawn, following up “Meridian” and “A Colour Named By You.” 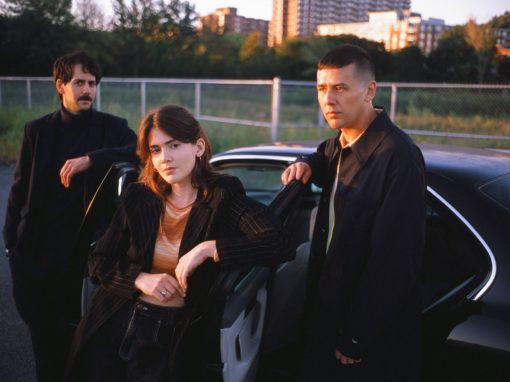 Dawn To Dawn‘s debut track, “Meridian,” is out today. Dawn to Dawn, the new Montreal trio fronted by multi-talented artist

END_OF_DOCUMENT_TOKEN_TO_BE_REPLACED 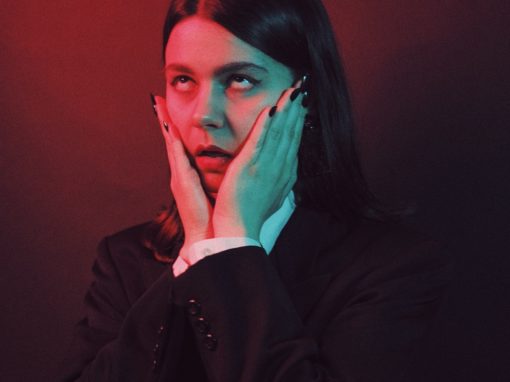 “The Ocean Between Us” is taken from Kraków Loves Adana‘s fifth album, Darkest Dreams, out this fall on Italians Do