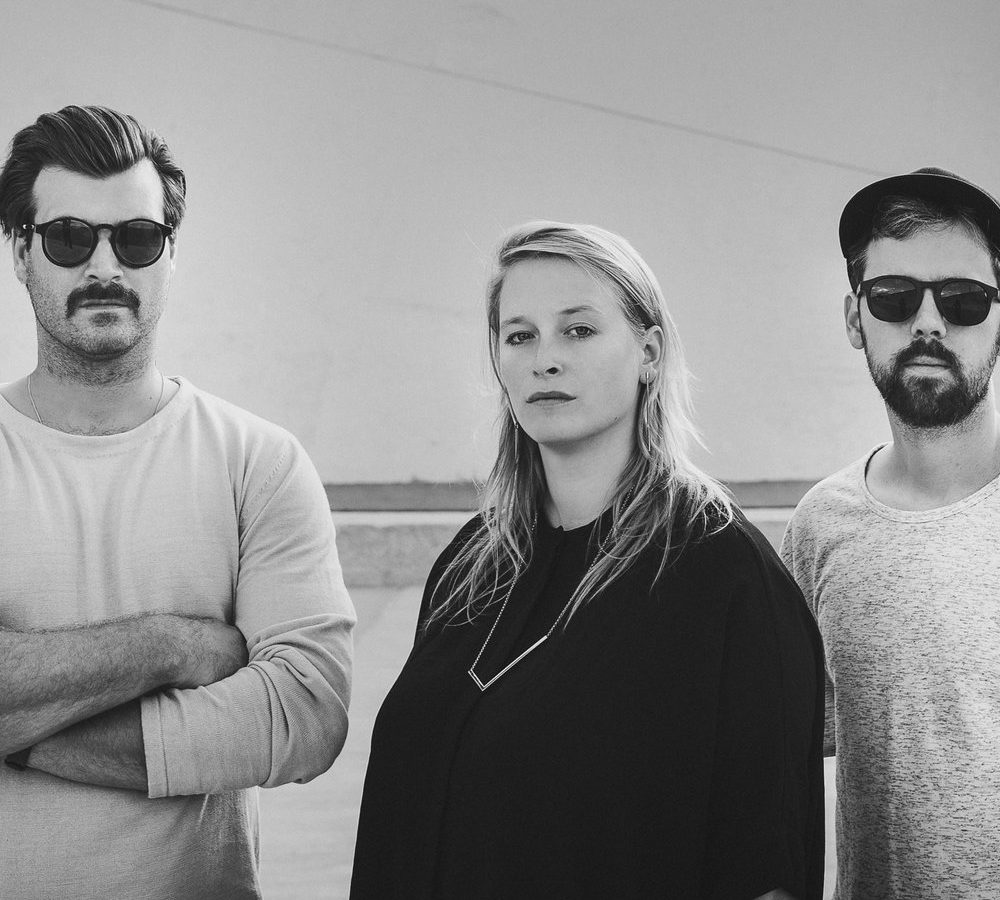 “At Bay” is taken from Dear Criminals‘ latest album, Lullaby, out now.

A prolific minimalistic alt-pop trio from Montreal, Dear Criminals are famous in their local scene for their consistently solid output. From a live album of mainstream pop covers (including “…Baby One More Time” and, erm, “Blurred Lines”) to electronic-laden downtempo albums, they tend to have music out almost every year, their releases often being the length of an EP. Last year, Dear Criminals released a beautiful seven-track album called LULLABY, and now they have put out a fittingly pretty video for one of its best songs, “At Bay”. A collaboration with the Vietnamese artist Khoa Lê, the video for “At Bay” shows a series of blurry images of individual members of the band singing behind what looks like the world´s messiest drape.

Their penchant for fairly discrete instrumentation and male/female vocal duets has drawn obvious comparisons to The xx, although Dear Criminals’ music errs more on the experimental side. “At Bay” is a fair representation of the band´s signature sound. It is built around a droney bassline and melancholy vocal lines, its only arrangements being an understated, late Radiohead-esque guitar and some spastic percussion that comes off like someone drunk-stumbling into a drumkit in the studio. The end result is a heart-breaking song on the end of a relationship, the harmonies between the two singers only making the pain expressed in the lyrics even more acute: “I could have stolen half the moon but too late now / I’d be your black star if only skies could open.” It is simply one of the best things Dear Criminals have ever done, and it was about time it got its own video.