Dear Japan debut with the unsettling calmness of “Kushiro” 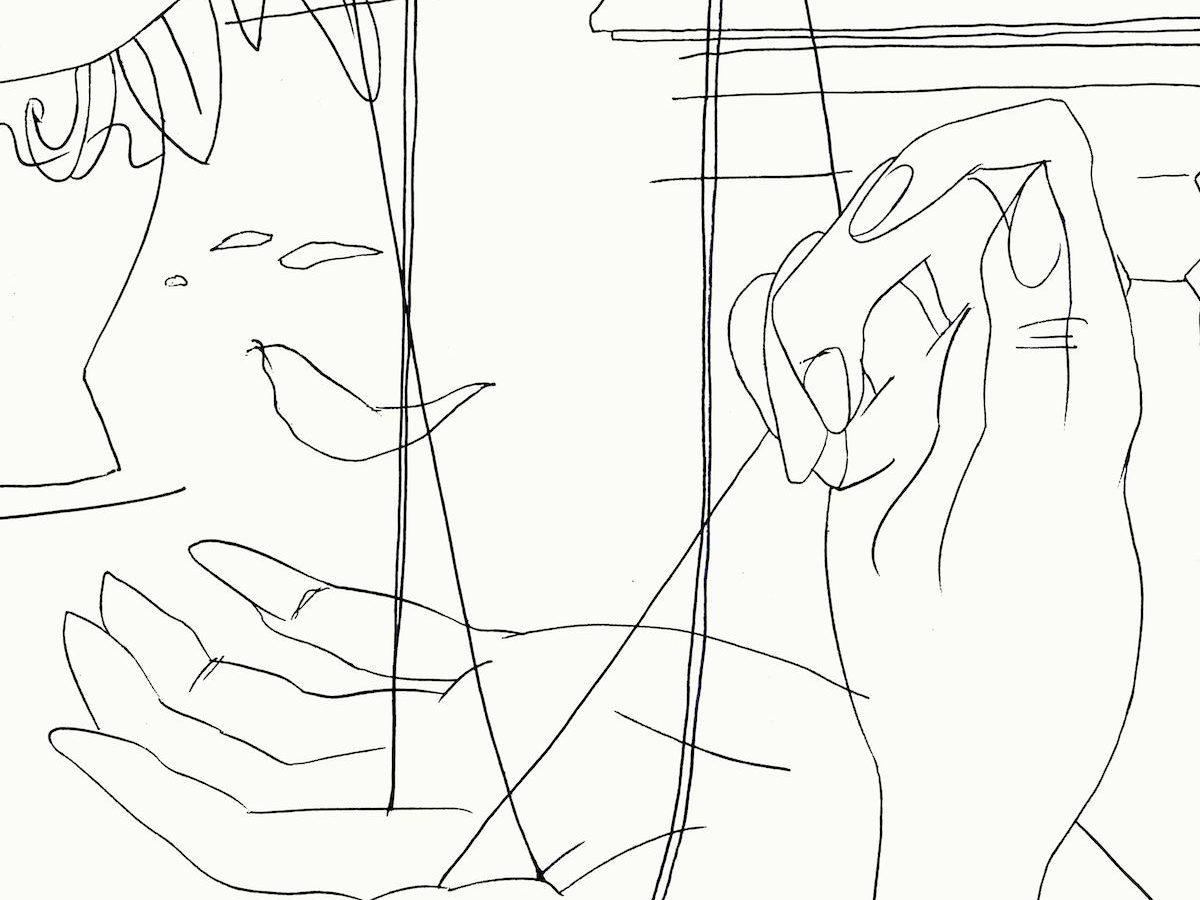 In an age when standing out from the crowd is tougher than it’s ever been, Dear Japan have decided to go against the grain and take the reactionary route. Keeping their online presence to the bare minimum, the band/formation/who even knows at this point is pretty much untraceable. They refuse to offer any information about themselves, their bio on streaming services simply reading “Dear Japan is a new formation from Hamburg and California”, which of course is of much help.

Dear Japan want to make it all about the music, which makes complete sense once you hear their debut single “Kushiro”, a minimalistic slow-burner that channels Portishead’s most mournful work. It’s a song that requires a close listen to really make an impact, but the reward certainly makes up for it. Built over a repetitive synthesizer loop adorned with soft yet unsettling percussion, the song seems to be gesturing at something bigger and more bombastic, but it never quite gets there. And that is exactly why it succeeds – “Kushiro” is begging you to keep listening, capitalizing on an expectation that is never met; as Dear Japan’s lead singer murmurs softly in the chorus, “all the fire is gone”; the emotional apex exists only in a distant past. “Kushiro” openly embraces calmness and melancholy as sources from which art shouldn’t be afraid to draw. Now that the fire is gone, it is time to make something beautiful out of the remaining ashes.