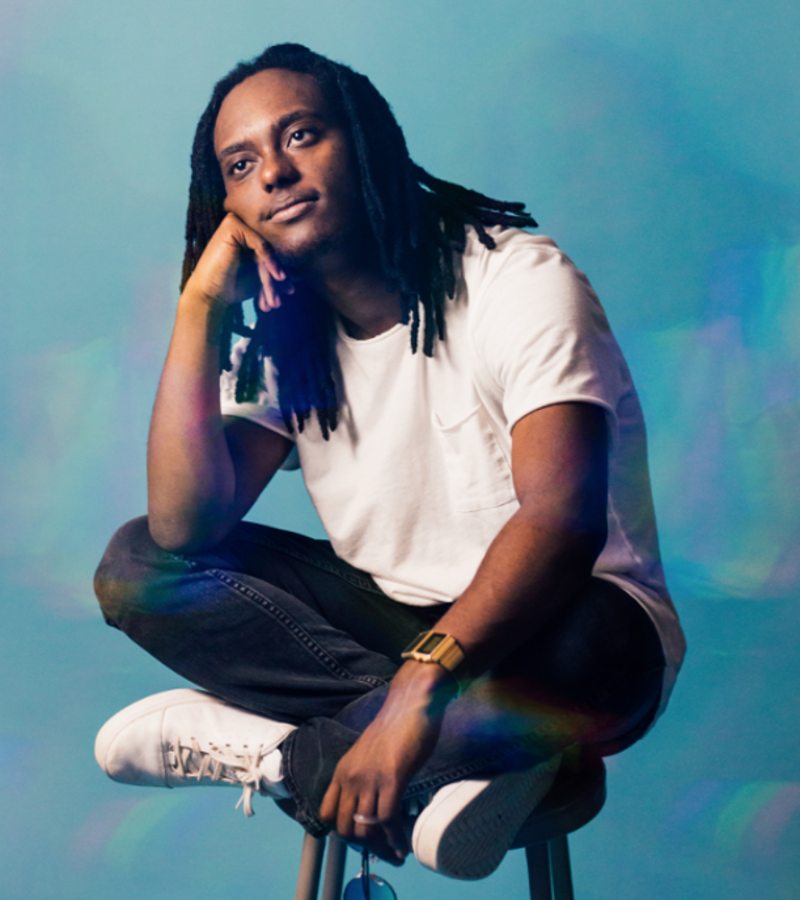 19-year-old artist Demo Taped shares the video for his latest track “Pack Of Gum”, released in November of last year. He also announced the release of his upcoming and much awaited EP.

Called “Momentary”, the EP is set to be released on February 23 via 300 Entertainment. Dealing with his long battles over anxiety and depression, the young artist opens up about his own struggles as a way to raise awareness over those misrepresented feelings. About the meaning behind the track and the video, Demo Taped stated:

It’s about not wanting to be forgotten by someone you love. It’s called ‘Pack of Gum’ because when my anxiety was at its peak, it affected me physically. Sometimes I would get sick and so I resorted to carrying around a pack of gum at all times. I’ve always loved how animation can convey and assign emotion to any sort of object. It can be silly and surreal, but also hold meaning. I’m so grateful to everyone that makes up shy kids and I’m so happy I’ve had the chance to work with them.