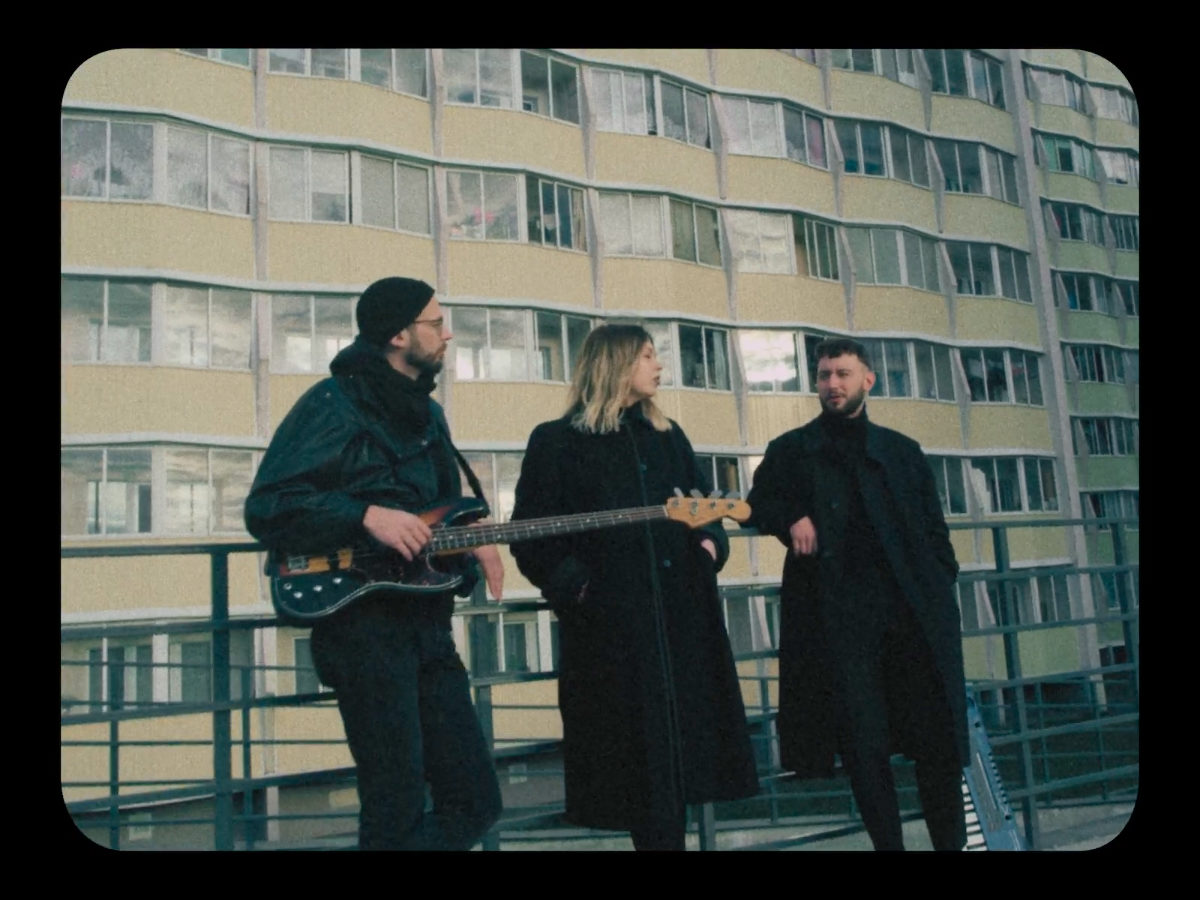 Dlina Volny‘s new track, “I’m Not Allowed,” is out now on Italians Do It Better.

Belarus trio Dlina Volny follow on from their debut on Italians Do It Better with another single drawing from post-punk and cold wave. In “I’m Not Allowed,” they encapsulate with urgency the post-Soviet reality of fear, love, and rebellion. “This is a protest against fear, self-doubt & prohibition,” detailed the band’s singer Masha Zinevitch. “It is a call to action, a search for happiness, & a rhythm to follow. It is our escape from the crushing reality into the beautiful nowhere. The city scenes in the video were shot in the neighborhoods of our hometown Minsk”. Watch the Begi Bratan-directed visuals below.

END_OF_DOCUMENT_TOKEN_TO_BE_REPLACED 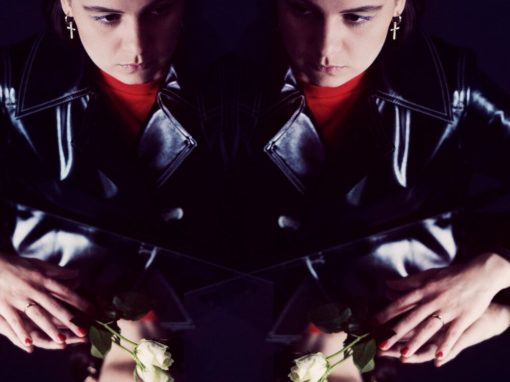 Kraków Loves Adana‘s new single, “Follow The Voice”, is out now via Italians Do It Better. All great bands start