Eku Fantasy unveil “Living On The Outside” ahead of EP release 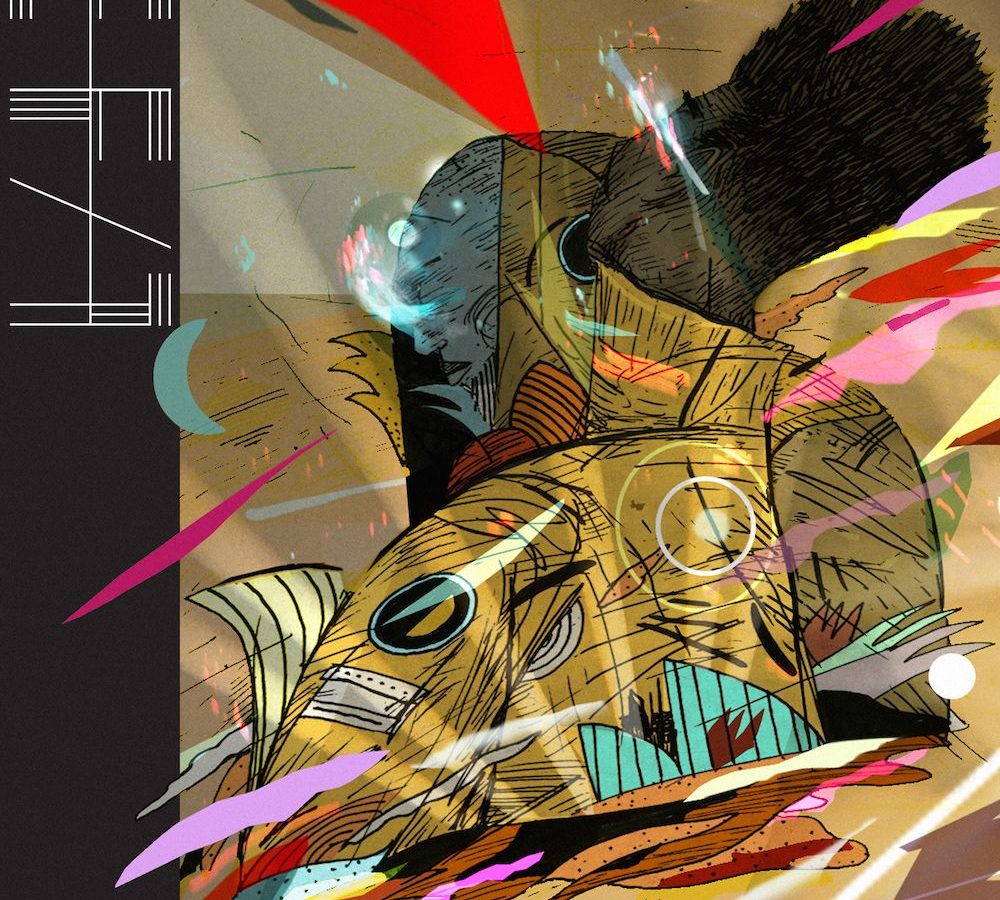 What was supposed to be a one time collaboration in “We Got The Power” ended up growing into a longtime duo. Listen to Eku Fantasy‘s politically-charged single “Living On The Outside”.

The duo, formed by Metronomy‘s Olugbenga Adelekan and Jumping Back Slash‘s Gareth Jones, create a great chemistry that started as a one time cover of Gorillaz. Due to their success, they decided that maybe it was time to take it further, and this Friday, April 20, they will release their debut EP. Conceived mainly over the internet, but also in the small town of Knysna on South Africa’s Garden Route where they actually met, the 4-track EP is a glimpse of the political chaos that they could observe. “Living On The Outside” tackles micro-aggressions within race, putting the accent of what it means to live as a foreigner, even when it is your own country. Eku Fantasy‘s “EF1” has been supported by the Artists’ International Development Fund and you can check the tracklist below.

1. Living On the Outside