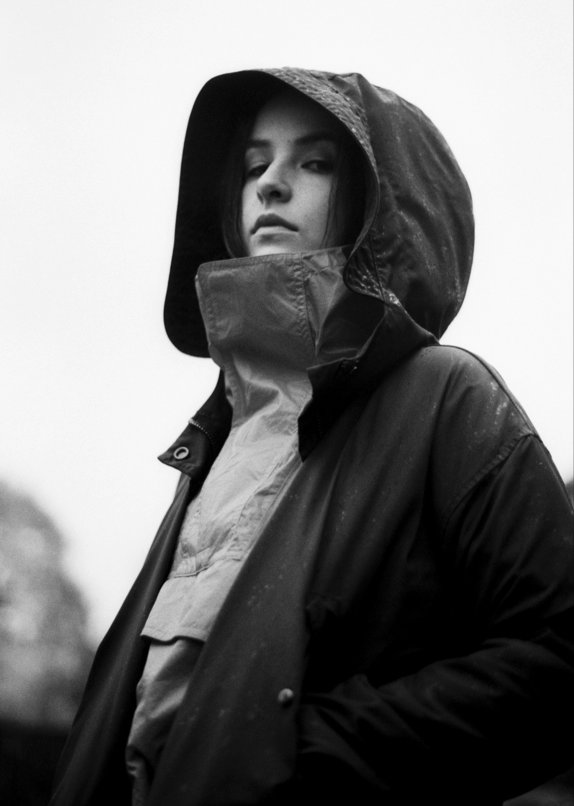 “dominique” is taken from Ela Minus‘s debut album, acts of rebellion, out October 23 on Domino.

In a few days, Ela Minus will unleash her debut album acts of rebellion, which draws inspiration from the beauty of tiny, daily acts of revolution. The Colombia-born, Brooklyn-based hardware musician already gave us a string of striking singles, including the defiant “megapunk” and “they told us it was hard, but they were wrong“.

For the latest advance single, “dominique,” she calms the pace down but keeps the dark, rebellious edge that permeates the whole record. The track sounds like an ode to anti-conformism, for those who want to create their own, small world, and live inside it, as she explains in a statement. Watch the accompanying visuals, courtesy of DR.ME and Ela herself, and pre-order the album via Bandcamp. 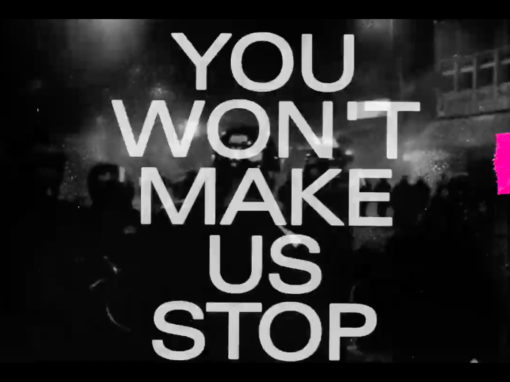 Ela Minus‘s new track, “megapunk,” is out on Domino. Following up to “they told us it was hard, but they

END_OF_DOCUMENT_TOKEN_TO_BE_REPLACED 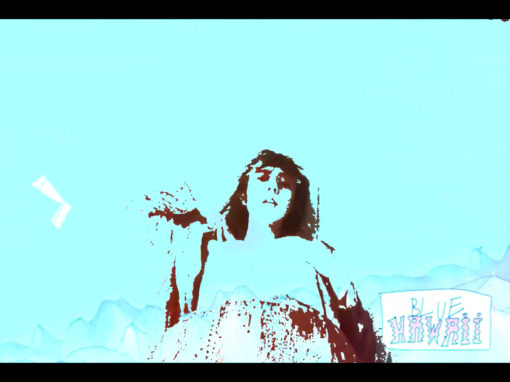 Blue Hawaii break free from the tentacles of capitalism on “Not My Boss!”

“Not My Boss!” is taken from Blue Hawaii‘s new EP, Under 1 House, out September 25 on Arbutus Records. Just