Ela Minus returns with “they told us it was hard, but they were wrong.” 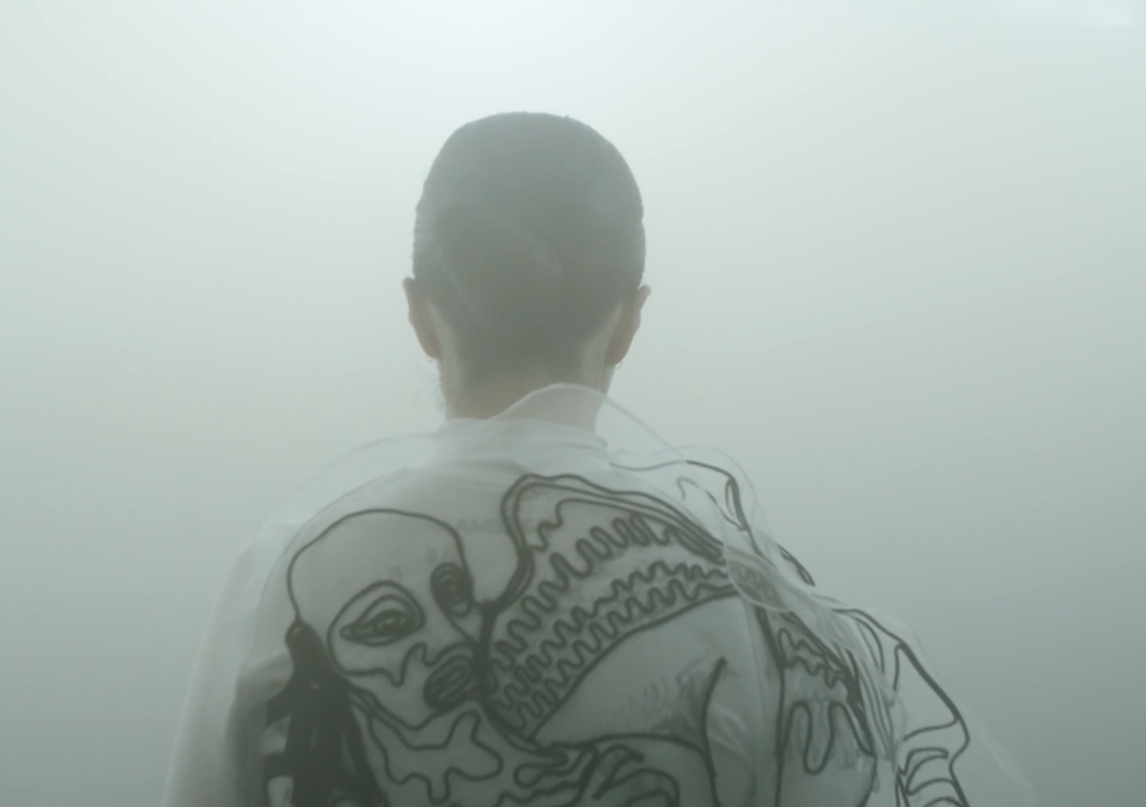 Ela Minus debuts on Domino Recording with “they told us it was hard, but they were wrong.”

We’re very happy to hear something new from Brooklyn-based Ela Minus. Two years after her double single “OK…“, the Colombian artist has now returned with an uplifting, frontal new track which also marks her debut on Domino.

With a punk-esque title like “they told us it was hard, but they were wrong.”, the track seems to celebrate the triumph of action and resilience, something that takes a deeper meaning in the current context. “When everything is taken from us, the ability to choose our attitude and create our own path forward is the only certainty we have,” she detailed about this new offering. Starting as an austere synth-pop track, it eventually builds up and leads the listener to an empowering and hopeful climax. It’s actually not the first time that Ela releases a bright anthem for our dark times.

“they told us it was hard, but they were wrong.” also comes with a foggy video, courtesy of Will Dohrn, which recalls to mind both the Colombian Andes and the reigning uncertainty of this new decade.

Tags:Domino Recording, Ela Minus, Will Dohrn 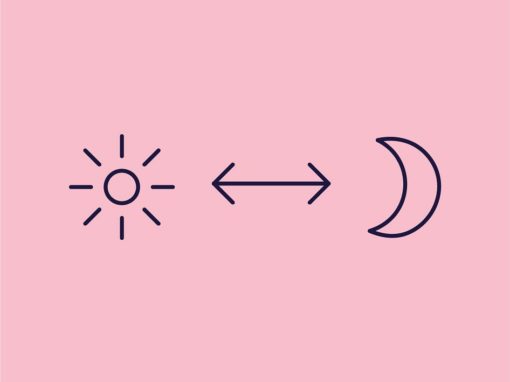 Ela Minus drops two new tracks “OK” and “SO,”

END_OF_DOCUMENT_TOKEN_TO_BE_REPLACED 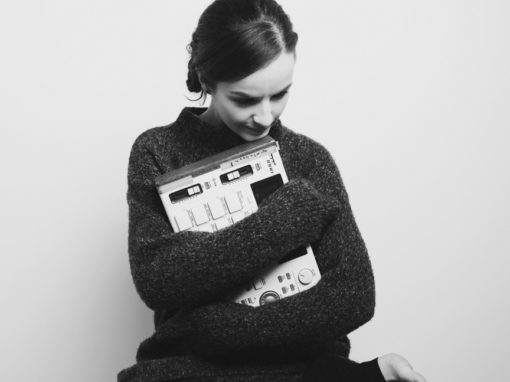