Ela Minus drops two new tracks “OK” and “SO,” 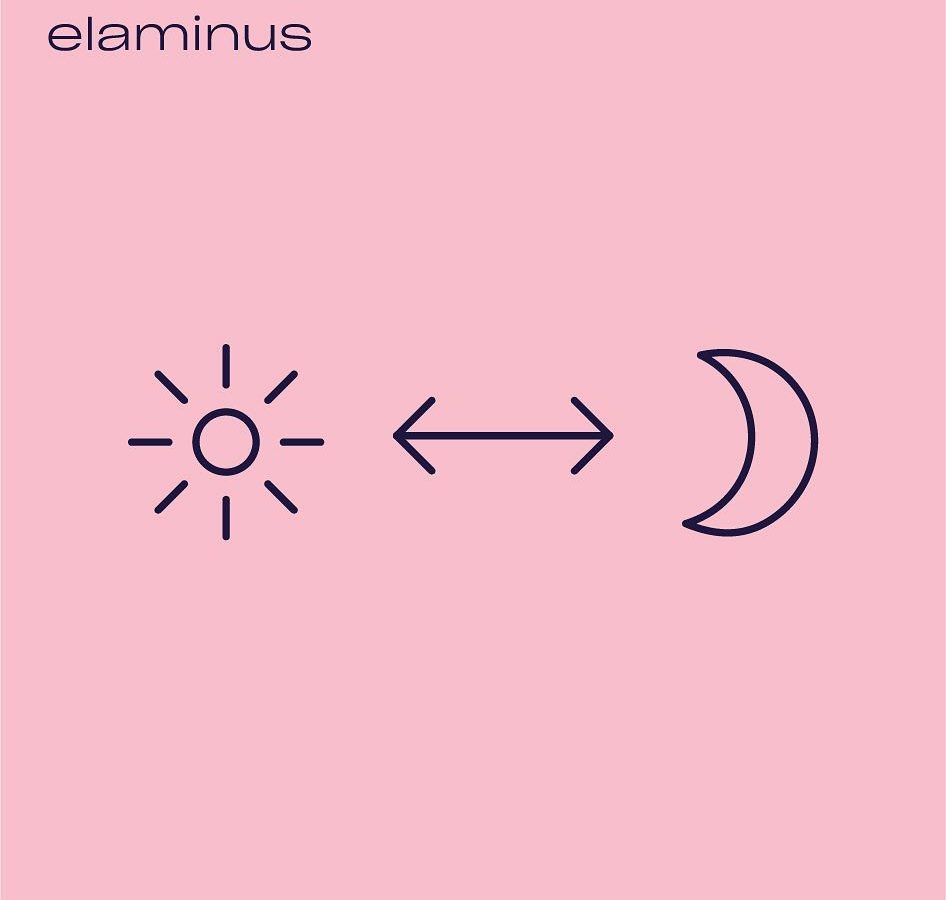 Gabriela Jimeno, also known as Ela Minus, is a Colombian producer known for her dreamy and minimalist electro-pop songs. Recently, she surprise-dropped two new tracks on SoundCloud, “OK” and “So,” which showcase another side of her artistry. Be ready for some deep house and even techno textures for these two tracks that were produced in two nights.

Ela Minus is currently working on her debut album and is also currently touring through the US and Canada with Machinedrum and Chrome Sparks. 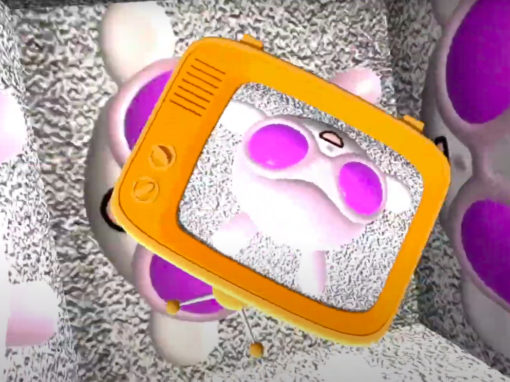 Neggy Gemmy‘s “Gemmy Juice” (feat. Sarah Bonito) is out via 100% Electronica. Lindsey French is starting a new chapter– She

END_OF_DOCUMENT_TOKEN_TO_BE_REPLACED 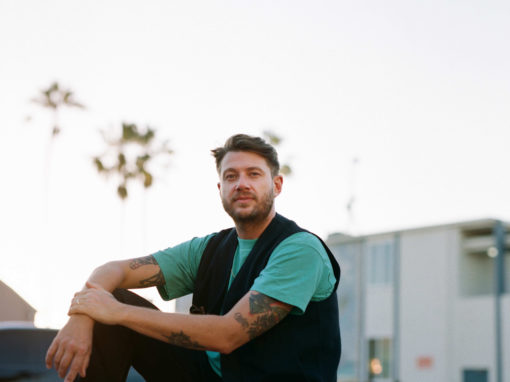 Axel Boman‘s “Out Sailing” is taken from LUZ, out via Studio Barnhus. Earlier this year, Axel Boman returned from a