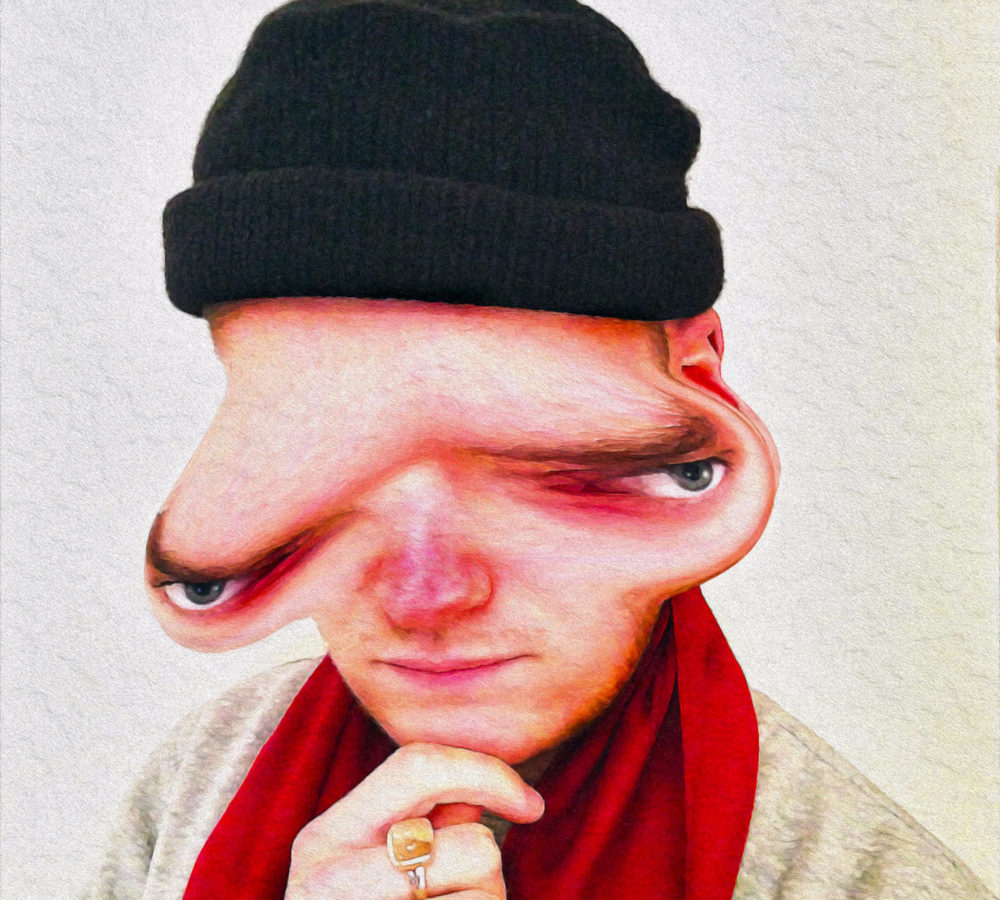 Glasgow-based electronic artist and producer Edwin Organ is showing an eccentric side of his self with the “Serenade” video, which is a followup to his first ever single “Charlie’s House Cut”. He did a 360-turn around from being a dance prodigy to devoting four years to musical composition in a remote village feeding on nothing but a “potato-based” diet. Now, he is unleashing his potato-powered musical acumen to the world.

Speaking of the track Edwin explained:

There have been many great losses in my life, the majority of them plant based, primarily due to my neglect. This serenade goes out to my rosemary bush, her name was Rose, but to friends she was Mary. I wrote this from her perspective, yearning for the love I never gave her.

Bonus: You can listen to “Charlie’s House Cut,” his debut track, below.