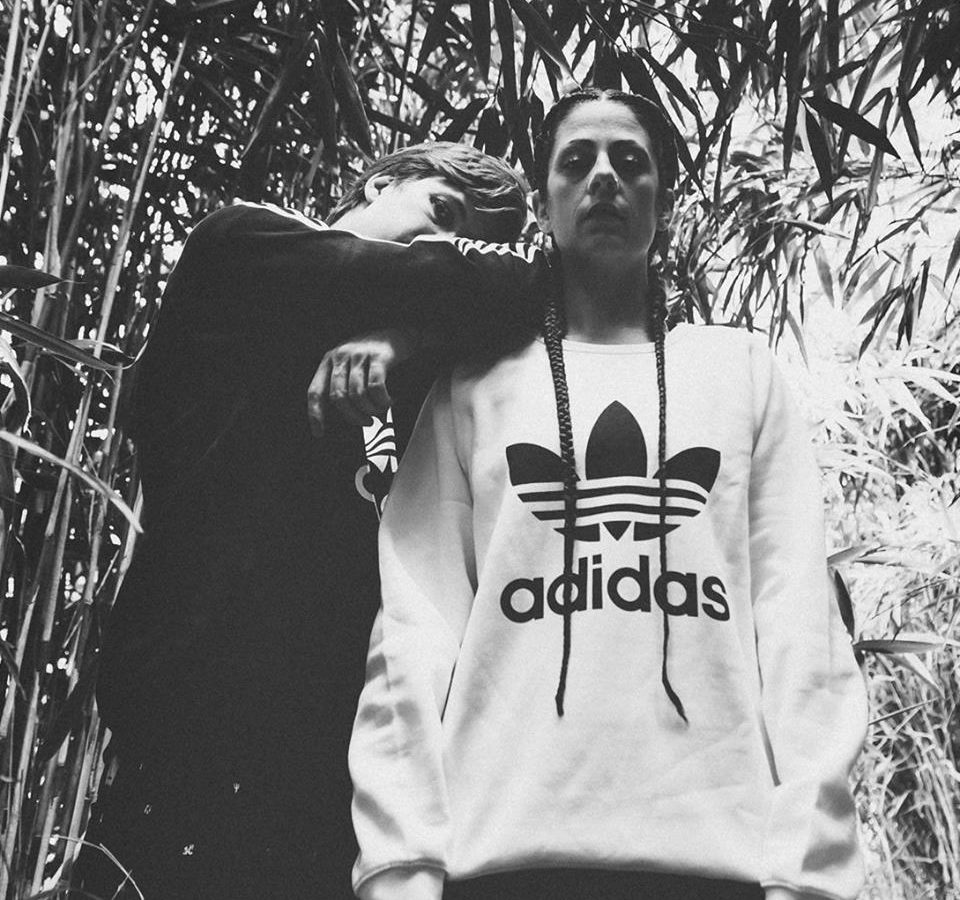 After signing with PIAS, Dutch duo CUT_ released a second song called “Undertow,” following their debut “Tune In Tune Out.”

The Amsterdam-based artists start the year with another contagious electronic track that will for sure provoke another earthquake on the internet. After sharing their cover of Belgian artist Stromaé‘s “Papaoutai,” it would be an euphemism to say that they know how to bring the attention to their music. About the track, they explained:

The story involves someone turning into a victim of their own success. Caught in the invisible undertow. Think about Kurt Cobain who crumbled, a David Bowie who hid behind drugs but managed to survive or Janis Joplin who didn’t and tragically died of an overdose. All were people trying to escape the immense pressure that’s been put upon them by others. As soon as they became successful they turned into public domain. When you’re vulnerable you need protection. Who will provide that? And at what cost?”