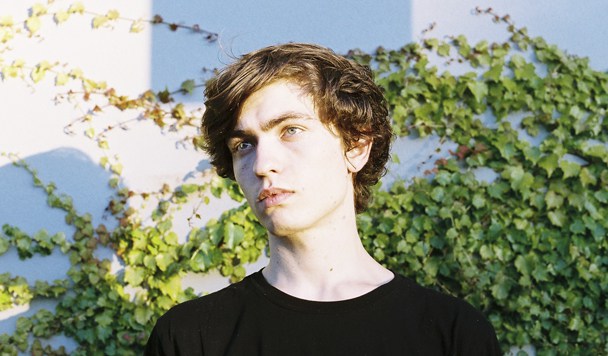 After the release of the “Woodes x Elkkle EP” in 2015, where he beautifully collaborates with Woodes on the fantastic experimental electronic “Don’t Look Down”, last October, the Melbourne-based producer dropped now a brand new dark-electronic-pop song. This time, it’s all about being heartbroken and how to get moving on.

Influenced by acts such as Animal Collective, Björk, or Arca, Elkkle is establishing himself as one of the youngest and promising talents coming up from Australia.