"saturn return" is taken from Ellis's debut album, born again, due out April 3 on Fat Possum. 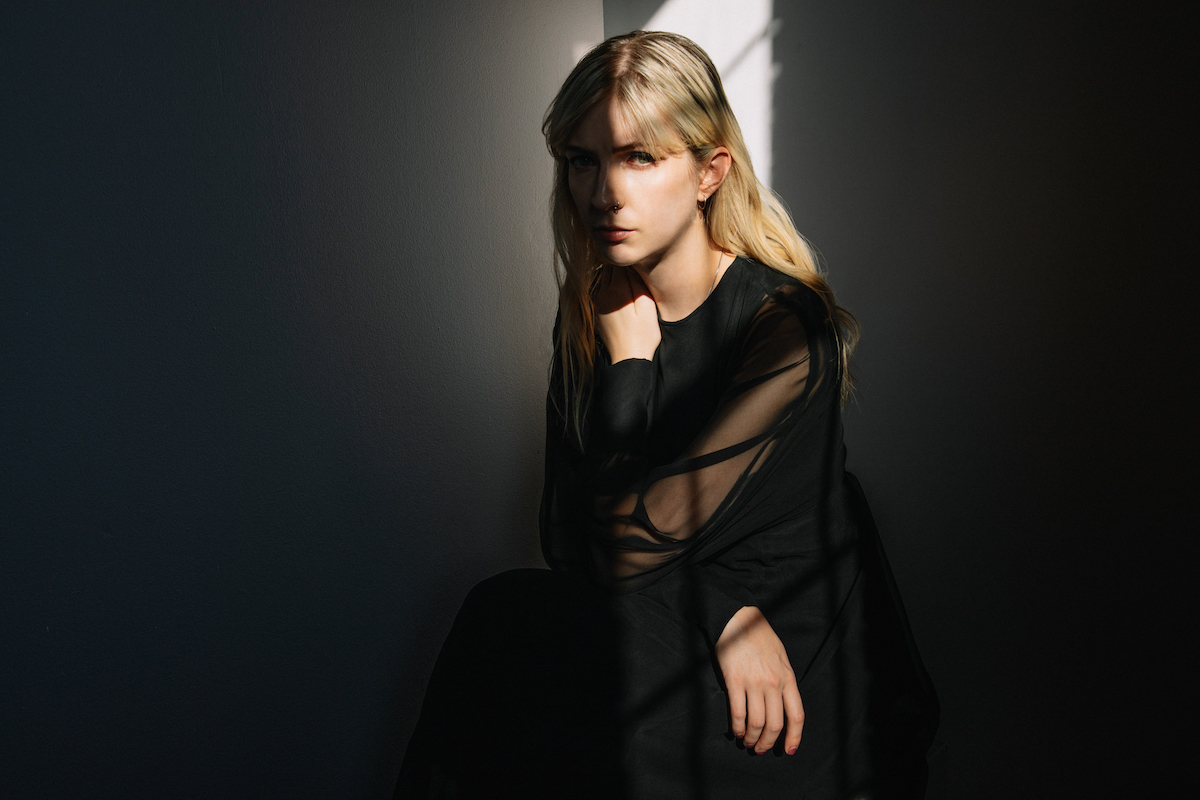 Ontario’s singer-songwriter Linnea Siggelkow, better known as Ellis, is readying the release of her debut album, born again, which was produced by Jake Aron (Snail Mail, Solange, Grizzly Bear). “I grew up Christian and was quite devoted to faith up through my late teens, but I started challenging that once I got to university,” she stated. “Since then I’ve been trying to redefine who I am and where I stand and what I think about these things on my own, and that journey very much played into the songwriting on this record.”

Following up to the previously released singles “Fall Apart,” “Embarrassing,” and “March 13,” Ellis has just unveiled another song from the 10-track project. Announcing a new personal cycle, “saturn return” combines dreamy arrangements and redemptive lyrics. “Saturn Return is an astrological term for the time in your life where Saturn literally returns to the same place in it’s orbit that it was the moment you were born,” she detailed. “The first one happens in your late twenties, and it’s a time of radical transformation. I am in mine now and have been feeling it big time! I wrote this record while reflecting on all the ways my life is changing, reconciling things from the past and making space to move forward.” The track comes with a Michael Pugacewicz-directed video in which the Canadian artist faces her young self and closes this chapter like if she was… born again. 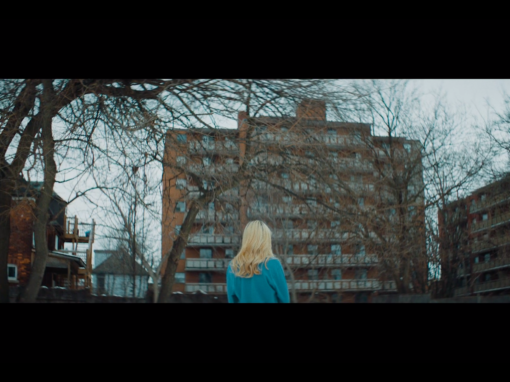 Ellis‘ single “Something Blue” is out via Fat Possum Records. Ontario’s singer-songwriter Linnea Siggelkow, better known as Ellis, have unveiled

END_OF_DOCUMENT_TOKEN_TO_BE_REPLACED 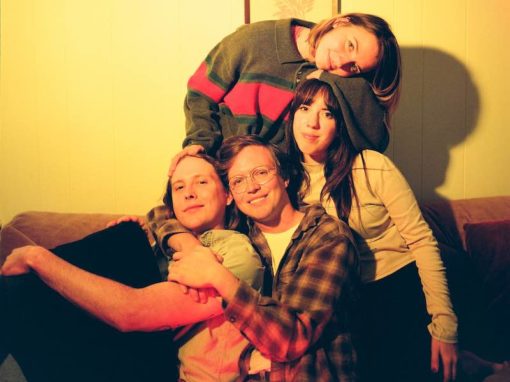 “Athlete” is taken from Why Bonnie’s upcoming EP, Voice Box, due April 10 on Fat Possum Records.