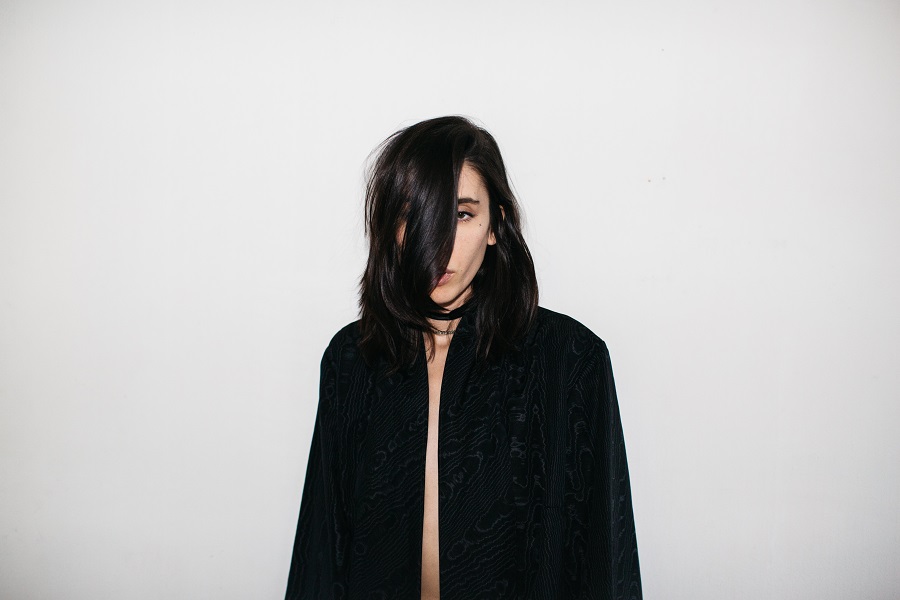 Los Angeles singer Elohim is mesmerising. Over the last year, she has released an array of tracks that have shown varying aspects of her talents, skills, and personality. Her debut album (self-titled) that she released last year is a musical medley of brooding, stormy beats interspersed with the chilly, emotive and upbeat voice that she possesses.  Her sheer diversity in styles between songs is gripping and shows her ability to dive between tempo, styles, and genres. To slam home her diversity Elohim released acoustic versions of “Xanax” and “Sensations” which further show her obvious skills and appeal.

Elohim’s most recent release is another delve into unexplored waters as she turns on the pop, jazzy synths and trumpets. “Hallucinating” is a slight curveball. The voice and lyrical play are still there but this time mixed amongst a balloon popping party beat and a splattering of horns and keys. The overall result is a body popping, stylish track which has tons of experimentation and imagination thrown in.

Elohim is definitely one to watch, her dynamic and unpredictable style is invigorating. She is currently on tour in North America! Follow her on Twitter, Soundcloud and Facebook.