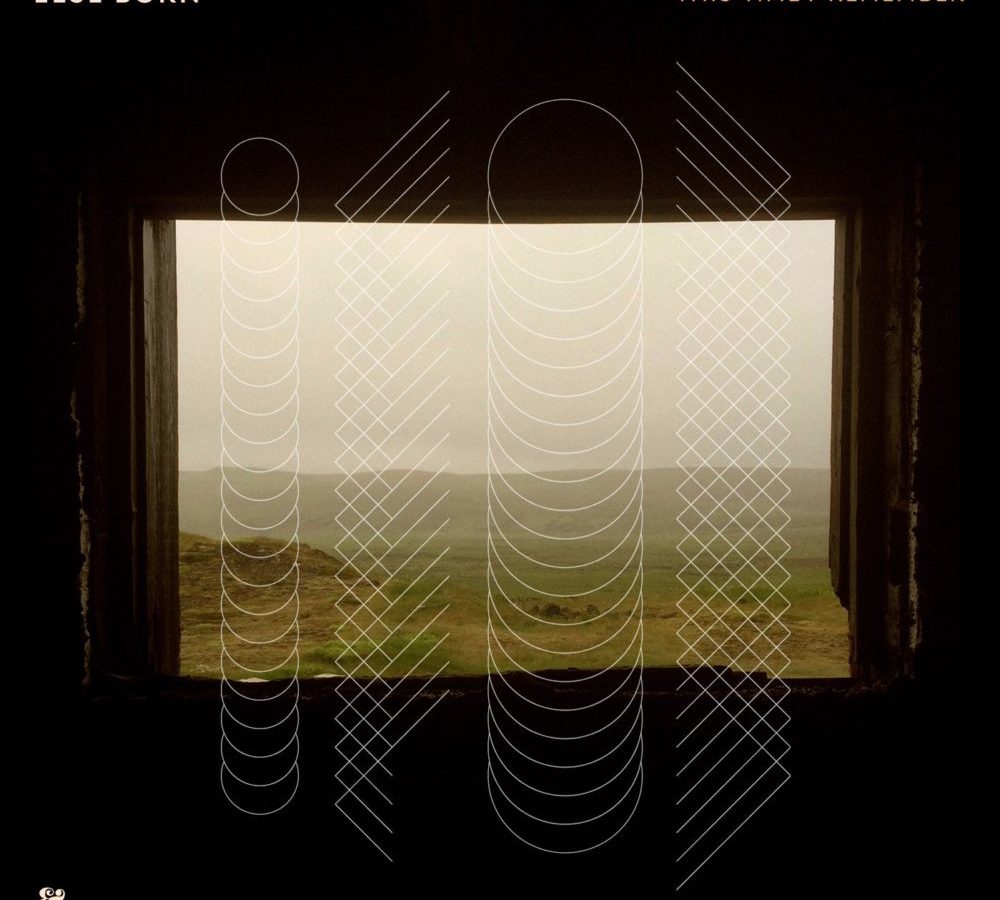 Former member of the Norwegian pop duo Philco Fiction, Turid Alida Soldberg, has decided to go solo and has released her debut single “This Time/Remember” as Else Born. The track is a heavy-hearted mid-tempo track with mild synths, soft percussive elements, and soothing vocals.

The track has already been used as the soundtrack to a Berlin-based series “One City, One Girl” produced by Stella McCartney. The singer has also been featured on one of the finest Horixon tracks to date titled “Colours”.

The single was equally accompanied by two remixes by Los Angeles-based electronic duo Blue Motel (Julien Nolan and Thomas Toccafondi), who are notable for doing remixes for artists such as Classixx, Poolside, Turbotito & Daniel T. and Kraak & Smaak. The main remix has been transformed from its sad outlook into an incredible daytime disco filled with faint synths, guitar licks, and Balearic feel.You can listen to it below. You can follow Else Born via Eskimo Records on Twitter, Facebook and Soundcloud.