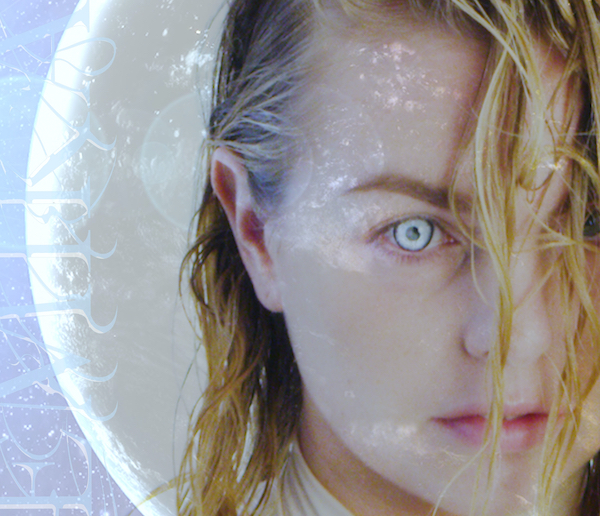 “The Anti Universe” is taken from Emika‘s Vega trilogy, to be released throughout the year.

A classically trained musician who has become an ambassadress of Berlin techno, Ema Jolly celebrates this year the 10th anniversary of her debut release as Emika. Comprising of some brand new tracks and reimagined versions of classic picks from her Ninja Tune catalogue, her new body of work, Vega, will be unveiled throughout the year. To introduce the first part of this EP trilogy, the British electronic artist has shared the throbbing and ethereal track “The Anti Universe,” that she describes as “a story of a civilisation on the edge of a new transhuman era, where the need for growing up spiritually was never so important as now”. 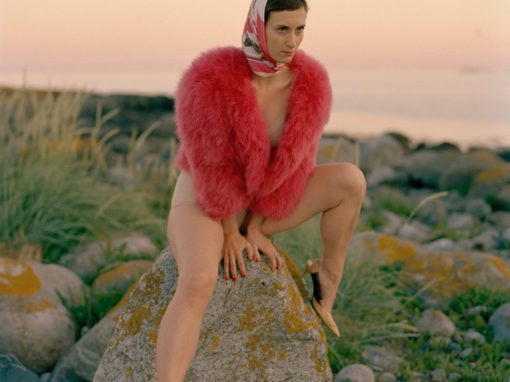 Oslo’s Murmur shares haunting, raw and gloomy Behind Your Back EP

Murmur‘s new EP, Behind Your Back, is out now. Although Murmur is an electronic project hailing from Oslo, it came