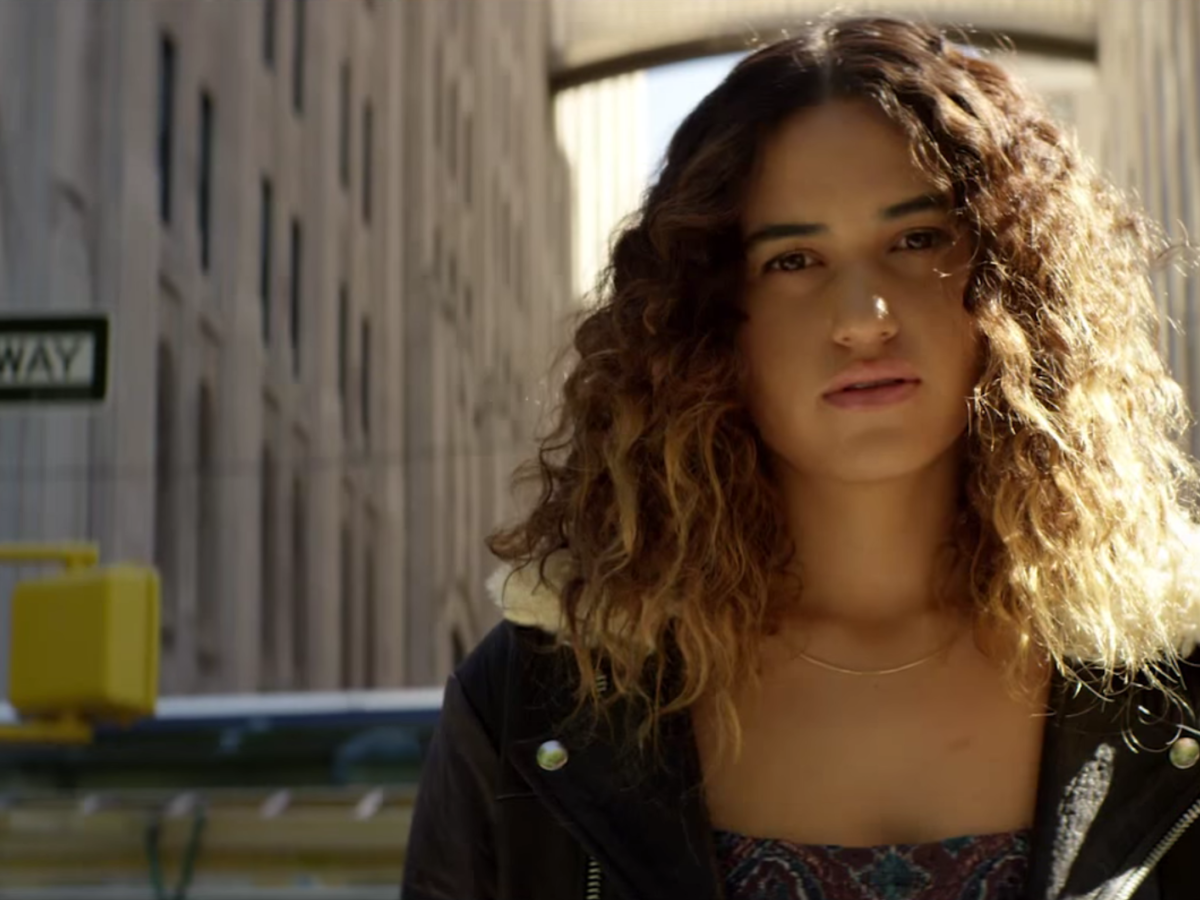 Empress Of is one of HighClouds beloved and favorite artists of 2015. The singer, songwriter and producer recently released her debut album “Me” entirely created by Empress Of herself via Terrible Records.

Following the amazing “How Do You Do It“, here is now the video for “Icon”.

The video is in collaboration with Urban Outfitters and it’s directed by Eli Born. It shows Lorely in her element, either alone in the forest, in her own cozy cabin. Or on her own in the streets of NYC.

Read her full story for Urban Outfitters here and more about the Behind the Scene here. 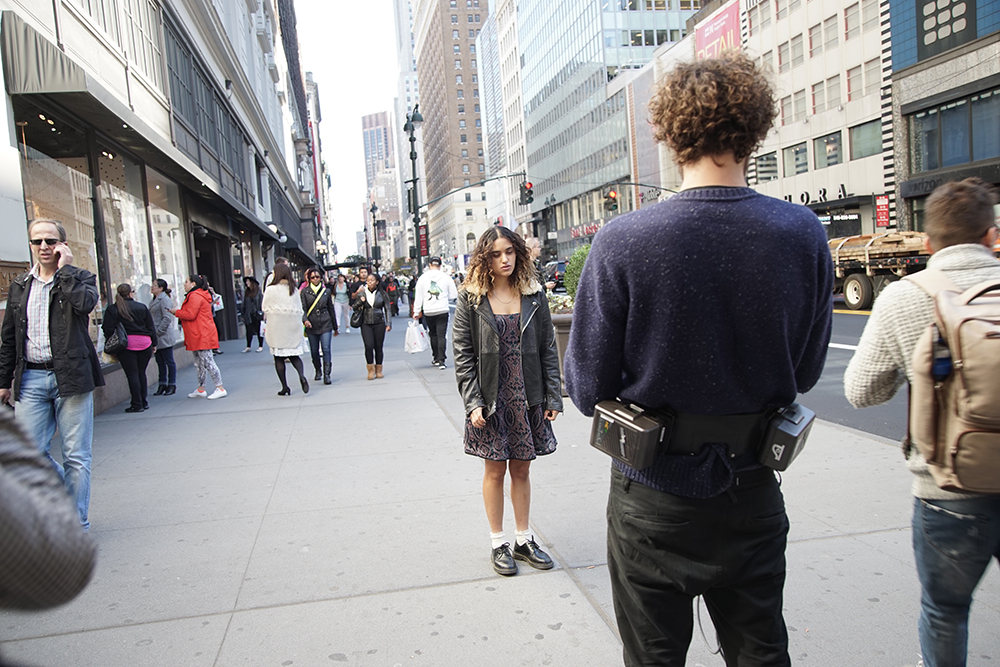 Bonus ; Listen to a Remix of “How Do You Do It” by Ash Koosha.

Tags:Empress Of, How do you do it, icon, Me, standard, Terrible Records