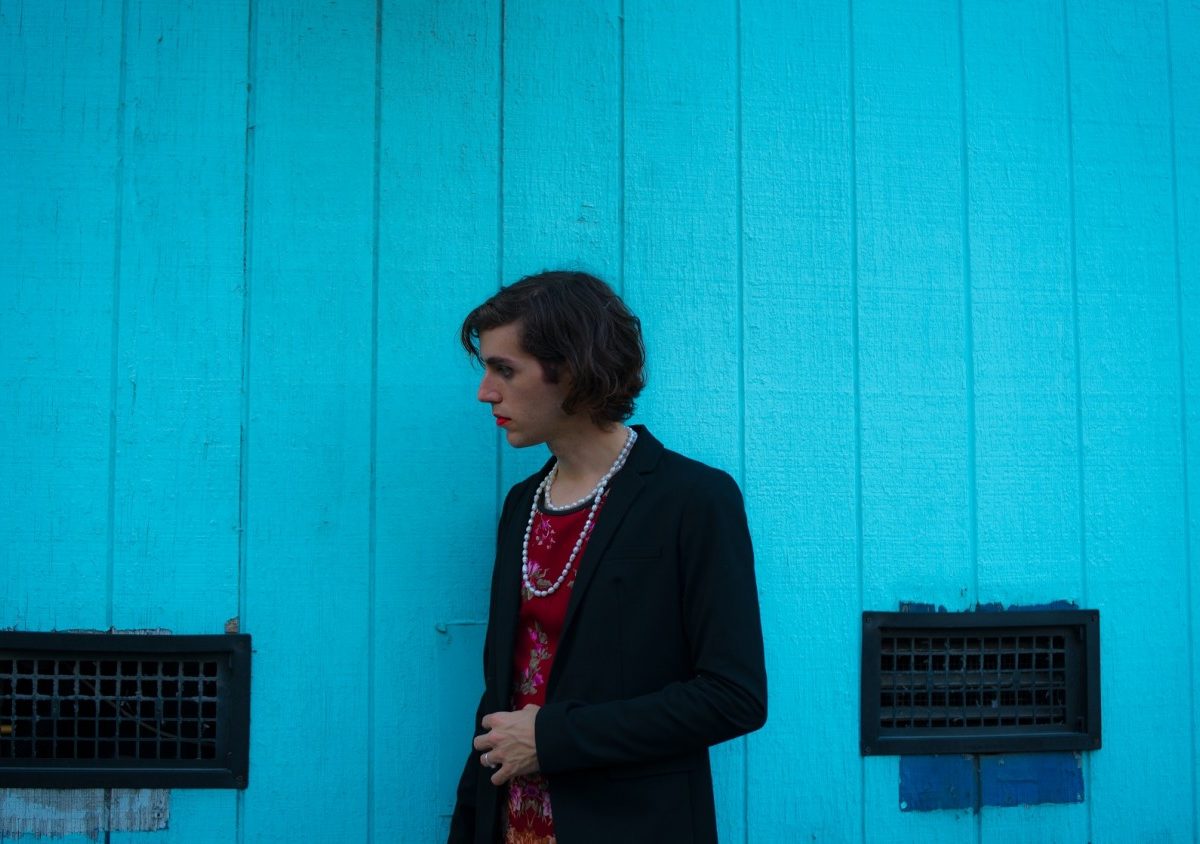 At the end of the week, Ezra Furman‘s album “Transangelic Exodus” will be out via Bella Union. Just before the release, the artist give us a last taste of it with single “Maraschino-Red Dress $8.99 at Goodwill”.

The track was previously premiered on the Marc Maron WTF Podcast. During the long interview, the artist could talk a little more about the album, telling that it will follow the story of religion and sexuality, of his previous singles. The artist dealed while making this album with the perception of his queerness and relation with Judaism.

Connect with Ezra Furman over Facebook and Twitter. He will be also playing in Botanique at the infamous Rotonde on February 14th.